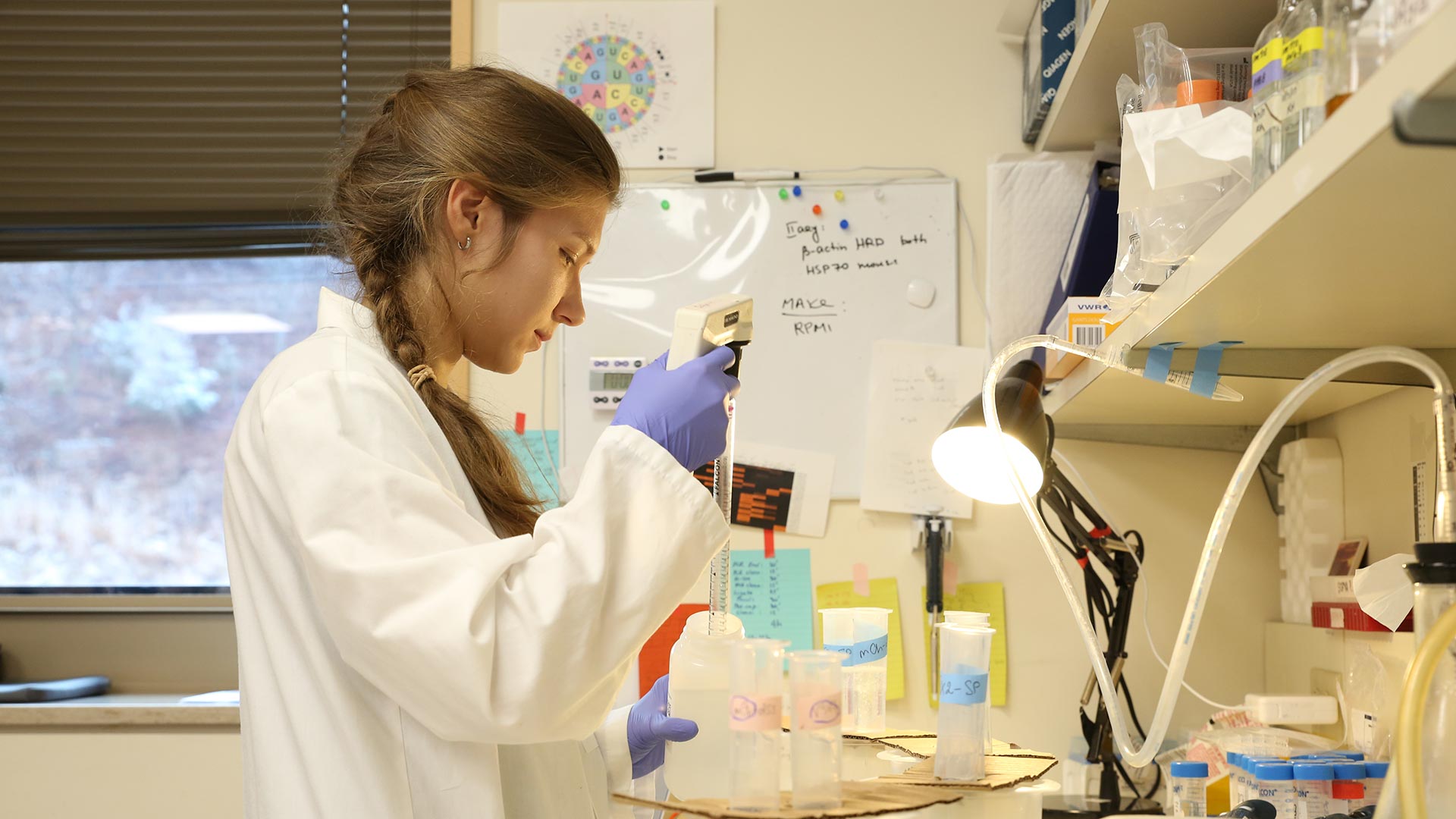 Acute myeloid leukemia (AML) is a cancer of white blood cells. Cold Spring Harbor Laboratory Professor Christopher Vakoc and his former graduate student Sofya Polyanskaya discovered that AML cancer cells depend on a protein called SCP4 to survive. They think the previously little-known protein is involved in a metabolic pathway the cancer cells need to survive. SCP4 provides researchers with a potential new therapeutic approach for this aggressive cancer.

SCP4 is a phosphatase, a type of protein that regulates cell activity by taking phosphates off other proteins. Another type of protein called a kinase puts those phosphates back on. The number of phosphates added to or subtracted from a protein—its phosphorylation level—determines its activity. Polyanskaya discovered that SCP4 could pair with either one of two similar kinases called STK35 and PDIK1L. AML cells appear to need the phosphatase and kinases to work together to survive; turning off the gene that produces SCP4 kills the cancer cells.

Polyanskaya was surprised to find only 12 papers in the scientific literature that even mention SCP4. Of those papers, none discussed a role for these proteins in cancer. She says:

“When you encounter something that was never previously studied in the context of cancer or hasn’t been understood at all, it’s very interesting.”

The researchers think SCP4 may control an important metabolic pathway on which AML cells depend. Drugs directed against SCP4 could starve and kill the cancer cells while allowing other healthy blood cells to grow. Fortunately, other phosphatases have been successfully targeted by drugs before.

Polyanskaya admits that deciding to study SCP4 was risky. But now that its important role in AML cells has been discovered, Polyanskaya says, “Other researchers can use this system and tweak some other things to really try and pinpoint the exact pathway. This work underscores the importance of fundamental research for discovering future therapies.”

Acute myeloid leukemia (AML) is a cancer of white blood cells. Cold Spring Harbor Laboratory Professor Christopher Vakoc and his former graduate student Sofya Polyanskaya discovered that AML cancer cells depend on a protein called SCP4 to survive. They think the previously little-known protein is involved in a metabolic pathway the cancer cells need to survive. SCP4 provides researchers with a potential new therapeutic approach for this aggressive cancer. 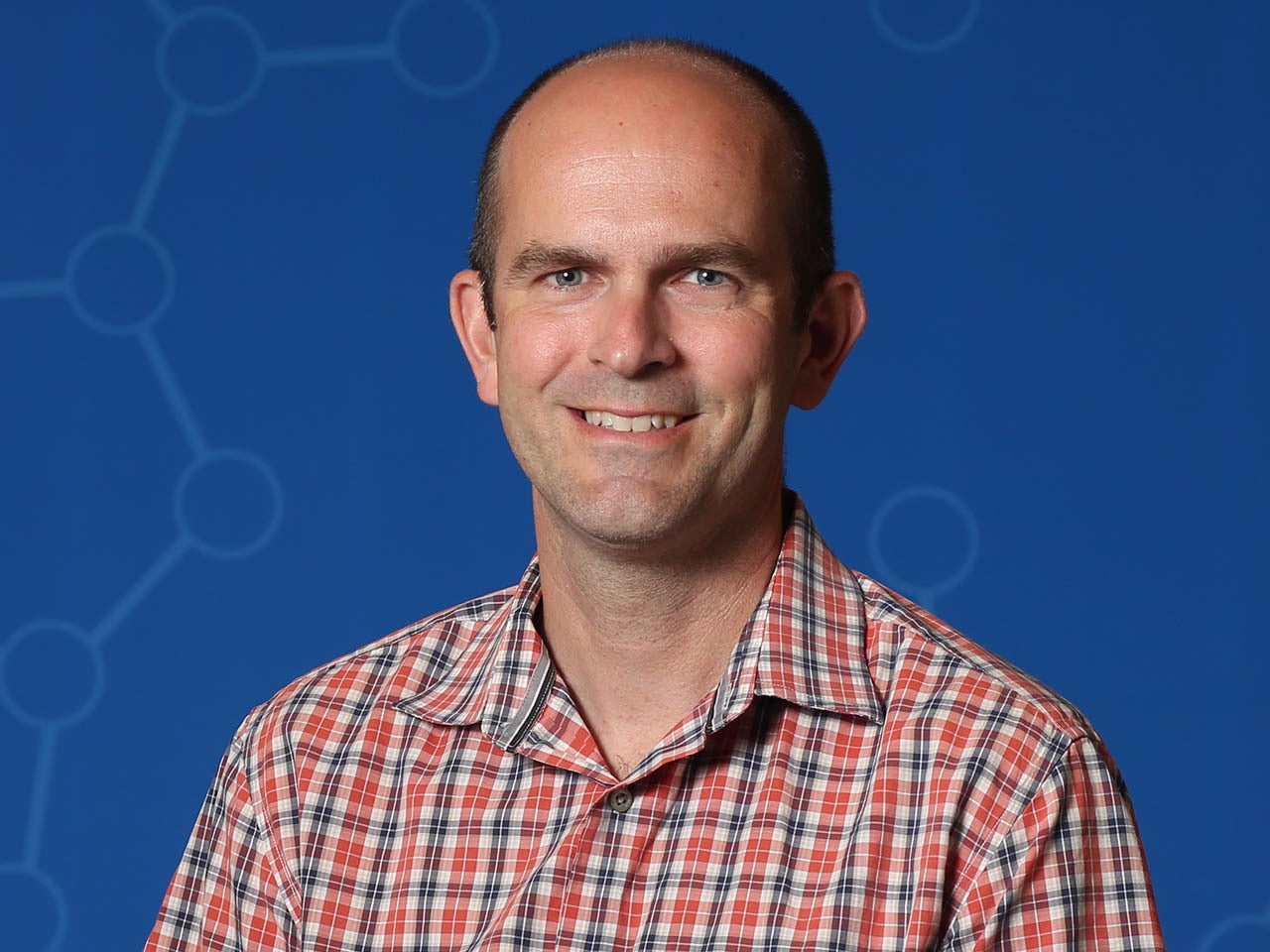