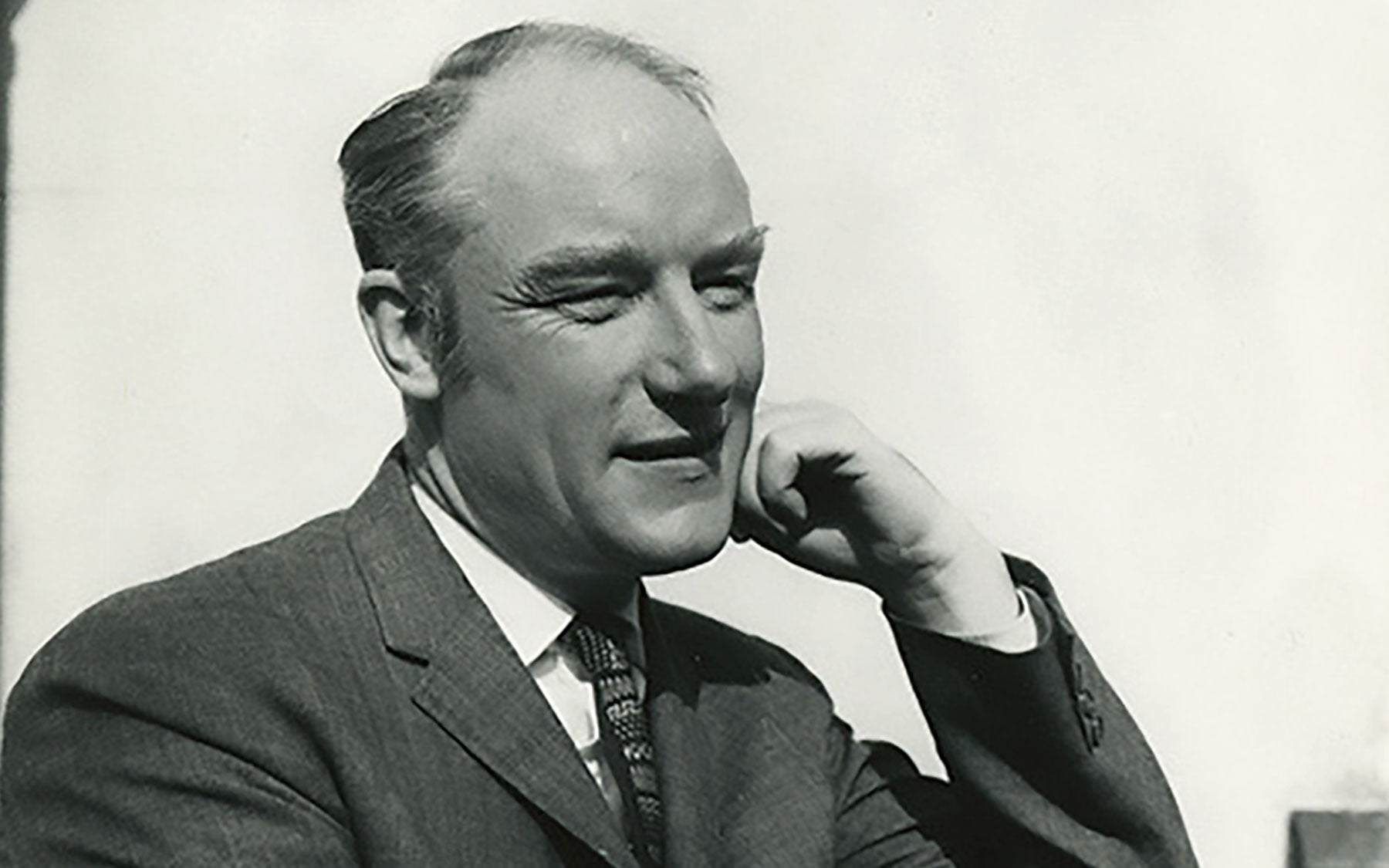 Cold Spring Harbor, NY — The story of the double helix’s discovery has a few new twists. A new primary source—a never-before-read stack of letters to and from Francis Crick, and other historical materials dating from the years 1950-76‐has been studied for the first time by two professors at the Watson School of Biological Sciences at Cold Spring Harbor Laboratory (CSHL).

The letters both confirm and extend current knowledge of the circumstances surrounding the epoch-making discovery of DNA’s elegant double-helical structure, for which Crick, James D. Watson (now CSHL’s chancellor emeritus) and Maurice Wilkins were awarded the Nobel Prize in 1962. Unlike the structure itself, which amazed even its discoverers in its simplicity, the story of the discovery has revealed a complex tangle of people, ambitions and institutional politics behind the process of scientific investigation.

“It’s primarily the insights these new letters provide about the personalities of the discoverers that people will find most fascinating,” says Alex Gann, Ph.D., who along with Jan Witkowski, Ph.D., studied the new Crick materials and co-authored a paper on them that appears in the journal Nature Sept. 30.

Following the publication of landmark works including Watson’s confessional The Double Helix in 1968 and Horace Freeland Judson’s The Eighth Day of Creation 11 years later, most historians have been content to believe that the archives had been fully explored and would not reveal much more about the double helix story. But 34 of the newfound letters are between Crick and Wilkins and draw attention to what Gann and Witkowski have described as Wilkins’ “tortured soul” during the critical period 1951-53, when Watson and Crick were alternately put on, taken off and then restored to an effort to discover DNA’s structure.

“We are really between forces which may grind all of us into little pieces,” Wilkins wrote to Crick in one letter. As Witkowski explains, “Maurice Wilkins on the one hand wanted to be open—he believed science should be open and was all in favor of cooperation, the exchange of ideas and data; but on the other hand, he was also mindful of his own career: he knew he had to get results and publish papers.” As the upstarts Watson and Crick, then unknowns, jockeyed for permission at Cambridge to explore the DNA structure problem, Wilkins, at King’s College, was already well engaged in experimentation that would prove vital in determination of the solution. Wilkins’ boss at King’s, John Randall, hired Rosalind Franklin and had, unknown to Wilkins, assured her that she was in “sole charge” of the DNA work at King’s. This led to conflicts between Franklin and Wilkins, who assumed he and Franklin would be partners.

This was but the beginning of a series of now historic misunderstandings. Between the lines of the newly discovered Crick letters with Wilkins, one grasps, on Wilkins’s end, the anguish, and on Crick’s, what at times comes across as the self-assurance and jocularity of the player possessing superior position.

This is but a fraction of the newly found letters, which were uncovered in the midst of an archival collection of materials donated to Cold Spring Harbor by Sydney Brenner, the distinguished molecular biologist and Nobel laureate, who worked alongside Crick following the discovery of the double helix. The two shared an office at Cambridge from 1956 to 1977.  Coincidentally, the CSHL Press has just released a new biography of Brenner by Errol Friedberg.

Among the new letters there are some 30 between Crick and George Gamow, dating to 1953-64.  Other of his correspondents included Leo Szilard, C. P. Snow, and J. Robert Oppenheimer, among many others. The most important of the new letters, cited in the Gann-Witkowski paper, are now in the process of being digitized at the CSHL Archives, to facilitate public access. Mila Pollock, Executive Director of the CSHL Library and Archives, says it is her hope that digitization will proceed so that the Crick correspondence in its entirety will be accessible to all via the Internet. The greater part of the collection resides at the Wellcome Library.

“The Lost Correspondence of Francis Crick” appears in Nature September 30, 2010.  The authors are Alexander Gann and Jan A. Witkowski. The paper can be accessed online at www.nature.com