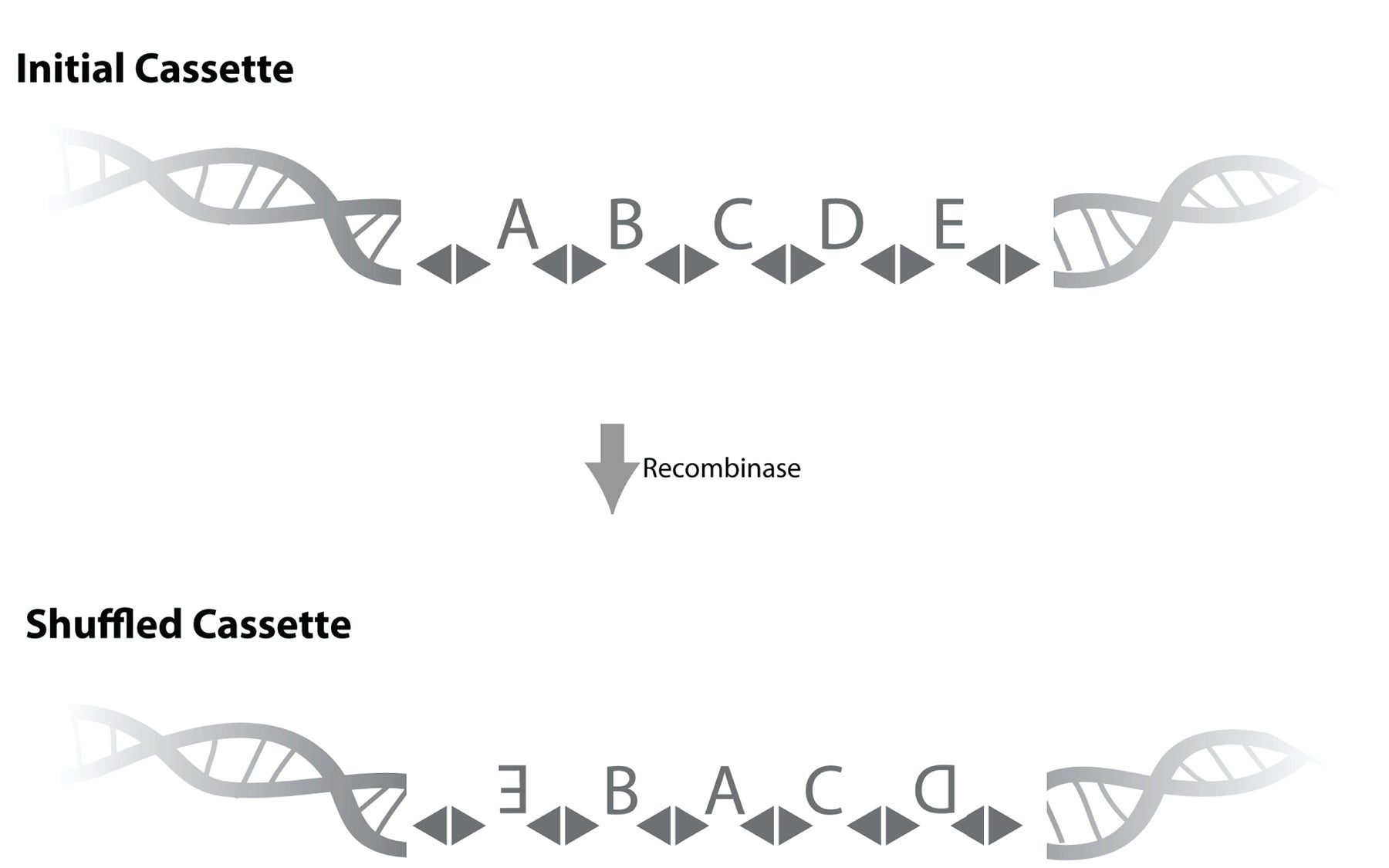 Cold Spring Harbor, NY — A team of neuroscientists have proposed a new and potentially revolutionary way of obtaining a neuronal connectivity map (the “connectome”) of the whole brain of the mouse. The details are set forth in an essay published October 23 in the open-access journal PLOS Biology.

The team, led by Professor Anthony Zador, Ph.D., of Cold Spring Harbor Laboratory, aims to provide a comprehensive account of neural connectivity. At present the only method for obtaining this information with high precision relies on examining individual cell-to-cell contacts (synapses) in electron microscopes. But such methods are slow, expensive and labor-intensive.

Zador and colleagues instead propose to exploit high-throughput DNA sequencing to probe the connectivity of neural circuits at the resolution of single neurons.

“Our method renders the connectivity problem in a format in which the data are readable by currently available high-throughput genome sequencing machines,” says Zador. “We propose to do this via a process we’re now developing, called BOINC: the barcoding of individual neuronal connections.”

The proposal comes at a time when a number of scientific teams in the U.S. are progressing in their efforts to map connections in the mammalian brain. These efforts use injections of tracer dyes or viruses to map neuronal connectivity at a “mesoscopic” scale—a mid-range resolution that makes it possible to follow neural fibers between brain regions. Other groups are scaling up approaches based on electron microscopy.

Zador’s team wants to trace connectivity “beyond the mesoscopic,” at the level of synaptic contacts between pairs of individual neurons, throughout the brain. The BOINC barcoding technique, now undergoing proof-of-concept testing, will be able, says Zador, “to provide immediate insight into the computations that a circuit performs.” In practice, he adds, most neural computations are not currently understood at this level of precision, partly because detailed circuit information is not available for mammals. The BOINC method promises to be much faster and cheaper than approaches based on electron microscopy, Zador says.

The BOINC method consists of three steps. First, each neuron is labeled with a specific DNA barcode. A barcode consisting of just 20 random DNA “letters” can uniquely label a trillion neurons—many more than exist in the mouse brain.

The second step looks at neurons that are synaptically connected, and associates their respective barcodes with one other. One way to do this is by exploiting a virus such as the pseudorabies virus, which can move genetic material across synapses.

“To share barcodes across synapses, the virus must be engineered to carry the barcode within its own genetic sequence,” explains Zador. “After the virus spreads across synapses, each neuron effectively ends up as a bag of barcodes, comprising its own code and those from synaptically coupled partners.”

The third step involves joining barcodes from synaptically connected neurons to make single pieces of DNA, which can then be read via existing high-throughput DNA sequencing methods. These double-barcode sequences can then be analyzed computationally to reveal the synaptic wiring diagram of the brain.

Taken together, says Zador, if BOINC succeeds in its current proof-of-concept tests, it will offer a dramatically inexpensive and rapid means of assembling a connectome, even of the complex brains of mammals.

A Banbury Center meeting of 35 experts proposes a new field to study the relationship between cancer and neuroscience.   Read more »