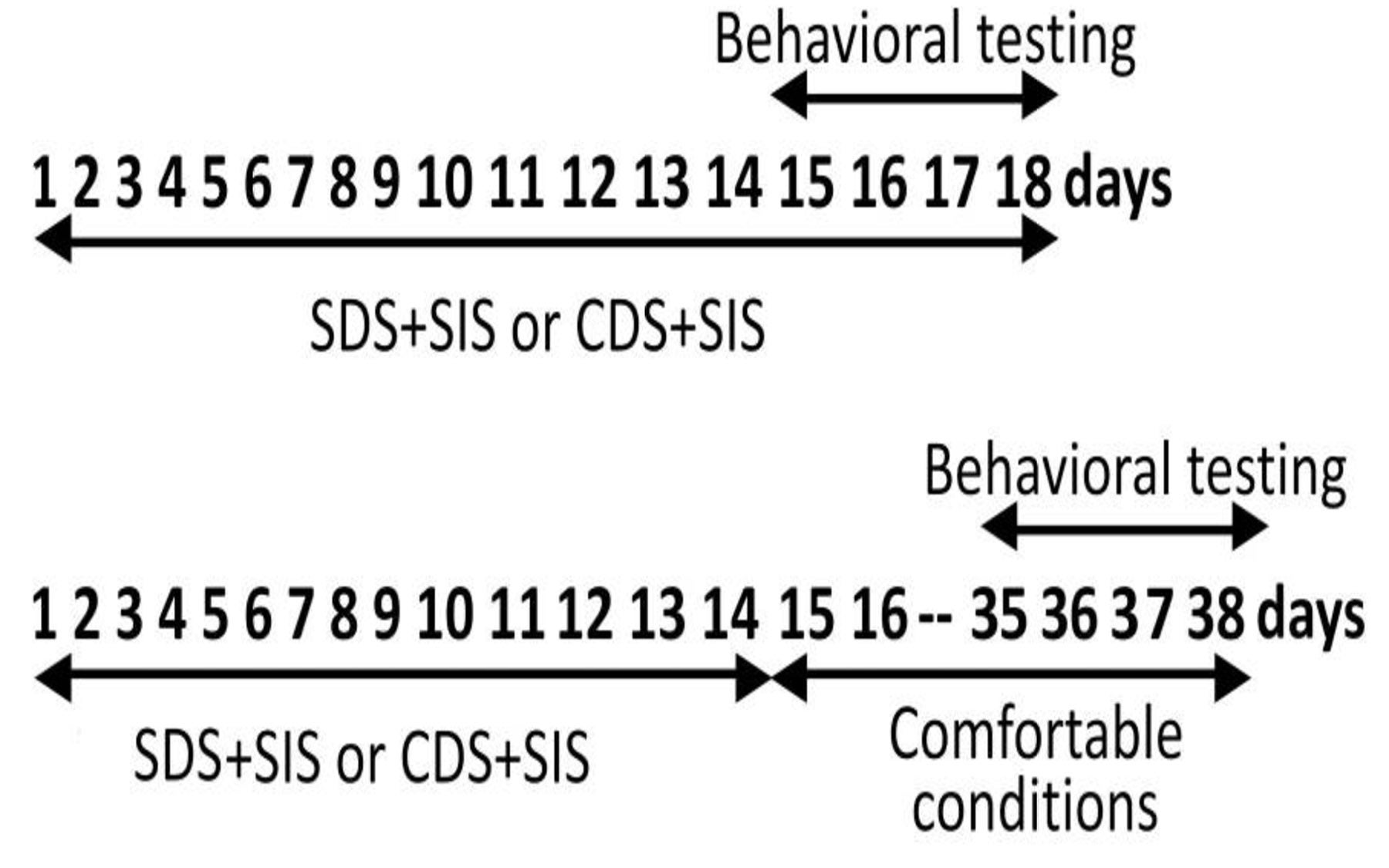 Cold Spring Harbor, NY — In recent years, behavioral neuroscientists have debated the meaning and significance of a plethora of independently conducted experiments seeking to establish the impact of chronic, early-life stress upon behavior—both at the time that stress is experienced, and upon the same individuals later in life, during adulthood.

These experiments, typically conducted in rodents, have on the one hand clearly indicated a link between certain kinds of early stress and dysfunction in the neuroendocrine system, particularly in the so-called HPA axis (hypothalamic-pituitary-adrenal), which regulates the endocrine glands and stress hormones including corticotropin and glucocorticoid.

Yet the evidence is by no means unequivocal. Stress studies in rodents have also clearly identified a native capacity, stronger in some individuals than others, and seemingly weak or absent in still others, to bounce back from chronic early-life stress. Some rodents subjected to early-life stress have no apparent behavioral consequences in adulthood—they are disposed neither to anxiety nor depression, the classic pathologies understood to be induced by stress in certain individuals.

This week, a research team led by Associate Professor Grigori Enikolopov of Cold Spring Harbor Laboratory (CSHL) reports online in the journal PLOS One the results of experiments designed to assess the impacts of social stress upon adolescent mice, both at the time they are experienced and during adulthood. Involving many different kinds of stress tests and means of measuring their impacts, the research indicates that a “hostile environment in adolescence disturbs psychoemotional state and social behaviors of animals in adult life,” the team says.

The tests began with 1-month-old male mice—the equivalent, in human terms of adolescents—each placed for 2 weeks in a cage shared with an aggressive adult male. The animals were separated by a transparent perforated partition, but the young males were exposed daily to short attacks by the adult males. This kind of chronic activity produces what neurobiologists call social-defeat stress in the young mice. These mice were then studied in a range of behavioral tests.

“The tests assessed levels of anxiety, depression, and capacity to socialize and communicate with an unfamiliar partner,” explains Enikolopov. They showed that in young mice, chronic social defeat induced high levels of anxiety and helplessness, and less social interaction, including diminished ability to communicate with other young animals. Stressed mice also had less new nerve-cell growth (neurogenesis) in a portion of the hippocampus known to be affected in depression: the subgranular zone of the dentate gyrus.

Another group of young mice was also exposed to social stress, but was then placed for several weeks in an unstressful environment. Following this “rest” period, these mice, now old enough to be considered adults, were tested in the same manner as the other cohort.

In this second, now-adult group, most of the behaviors impacted by social defeat returned to normal, as did neurogenesis, which returned to a level seen in healthy controls. “This shows that young mice, exposed to adult aggressors, were largely resilient biologically and behaviorally,” says Enikolopov.

However, in these resilient mice, the team measured two latent impacts on behavior. As adults they were abnormally anxious and were observed to be more aggressive in their social interactions. “The exposure to a hostile environment during their adolescence had profound consequences in terms of emotional state and the ability to interact with peers,” Enikolopov observes.

The research described in this release was supported by the Russian Foundation for Basic Research and by the National Institute of Mental Health.

Age-related drop in new neurons may be due to “single use” or “disposable” nature of adult stem cells in the brain.   Read more »