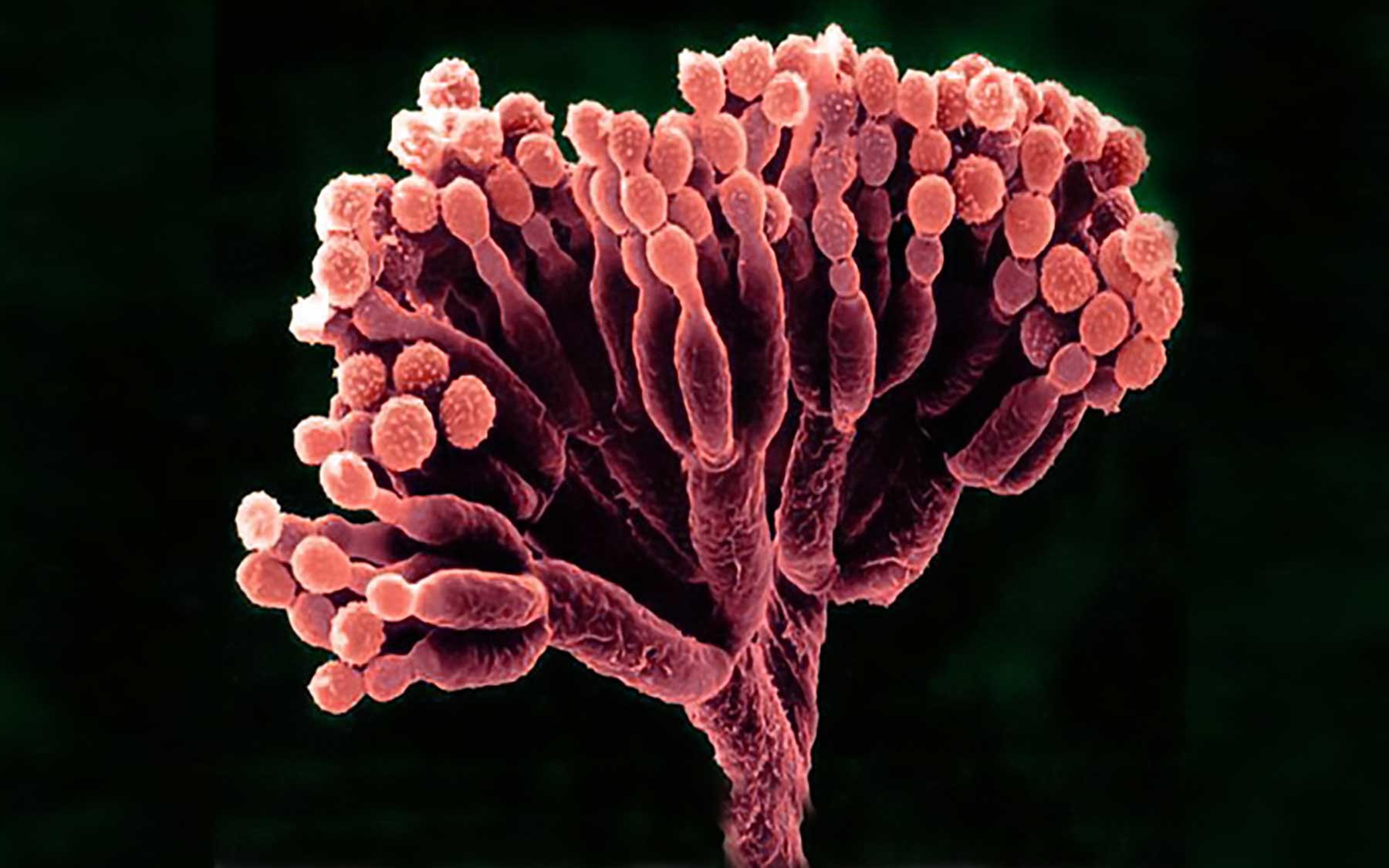 In honor of esteemed former CSHL Director Milislav Demerec’s birthday, a look at how science stepped up during World War II.

In an age when antibiotics are about as ubiquitous as candy and given out nearly as freely, it can be difficult to imagine a time when they were so precious that they were specially flown across the Atlantic Ocean in a plane with blacked-out windows. But that is just what happened during World War II, when producing adequate quantities of the new “wonder drug” penicillin was an international priority for scientific research.

What awaited the penicillin samples on the other side was America, its research institutions, and, significantly, a scientist named Milislav Demerec, the director of a Laboratory run by the Carnegie Institution of Washington which would later become Cold Spring Harbor Laboratory.

The problem with penicillin was that growing a liter’s worth of the Penicillium fungus from which it is derived yielded just a few dozen milligrams of the drug. In other words, it took enough fungus to inhabit five 2-liter soda bottles just to get an amount of penicillin that weighed about as much as a U.S. dollar bill (a single gram). This was not nearly efficient enough to produce penicillin at the scales needed during the war.

That’s where Demerec comes into the picture. He was a pioneer in the field of mutagenesis, the scientific practice of inducing genetic mutations, usually using radiation. When samples of Penicillium arrived in his laboratory, his mission was to induce mutations that caused the fungus to yield more penicillin—lots more.

At the time, mutagenesis was a little like banging on a television until the static goes away. When you don’t know enough about the inner workings of the machine to precisely fix the problem—whether it be static on a TV screen or low penicillin yield in a fungus—you keep whacking away in the hopes that eventually you’ll hit it just right.

In the 1940s, scientists knew very little about genes. They were still trying to figure out their chemical identity, the mechanism by which they’re replicated, and how they govern cells. But by pairing the haphazard induction of mutations with meticulous studies of their consequences, Demerec and other geneticists were beginning to gain understanding in these areas. As was the case in many fields of science, the war was a kind of twisted boon for basic research in genetics in that it provided a very tangible application—and by extension, justification—for scientists’ efforts.

Mutagenesis took a great deal effort, indeed. Demerec and his team at the Department of Genetics individually tested 5,000 strains of Penicillium in which they had randomly induced mutations to see if any of them had the penicillin-boosting mutation they desired. A mere 504 of those mutant strains showed signs that warranted further analysis.

At that point, Demerec passed the Penicillium strains on to the University of Minnesota, which had the large-scale equipment needed. Eventually, all of this testing led to one standout strain dubbed X-1612 that generated double the yield of the starting strain.

Once production in the Midwest geared up, the “miracle drug” was ready to work its magic on the front lines in Europe. There, penicillin was used to treat thousands of severely injured Allied soldiers whose wounds may have otherwise proved fatal. In 1945, Robert Coghill, who directed the penicillin research efforts at North Regional Research Laboratory, wrote in a report that “X-1612 is now very widely used by the penicillin industry and is producing what formerly would have been considered fantastic yields.”

Demerec did not get much immediate recognition for his role in this achievement. The work was never formally written up for publication, though he did apply for a patent on X-1612 that was granted in 1948. But even then, the patent rights were assigned to “the United States of America, as represented by the Administrator, Civilian Production Administration.”

On this anniversary of Milislav Demerec’s birth on January 11, 1895, let’s remember the part played by this remarkable scientist (pdf) in helping to win the Second World War. May his dedication inspire today’s scientists as they work to mitigate the impending antibiotic resistance crisis—a problem that Demerec actually had the incredible foresight to begin working on all the way back in the 1940s.