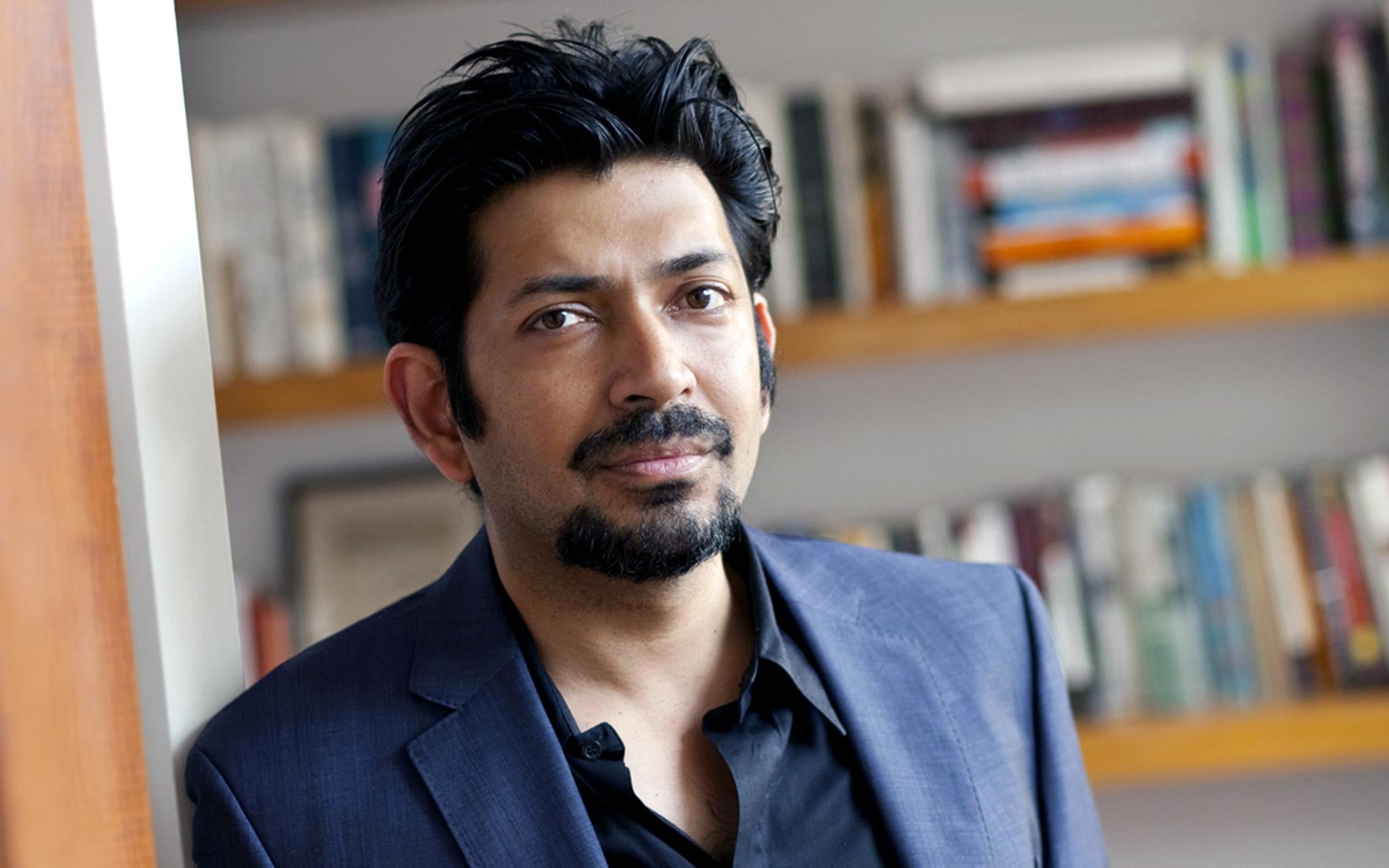 Siddartha is an Assistant Professor of Medicine at Columbia and a physician at Columbia University Medical Center, where his work is focused on leukemia. What follows is an excerpt from our conversation; the full transcript will be published in the Winter/Spring 2015 issue of CSHL Current Exchange.

When was cancer first described?

Interestingly, the earliest descriptions of cancer go back to the very first medical documents we have. For example, we have documents from ancient Egypt that describe cases consistent with contemporary descriptions of breast cancer.

These records are incredible because they read like contemporary medical documents. The physiology may have been wrong and the therapeutics misguided, but the organization of disease into mechanism and the treatment being driven by mechanism is an ancient idea.

Do these documents describe any treatments?

For breast cancer, the original recommendation was to do nothing because there was no treatment. Slowly, that evolved into surgery. We know there were attempts at breast surgery for cancer very early on. For example, there’s a description by Herodotus [Greek historian, 5th century B.C.] of a queen having what seems to be a breast cancer removed.

In 1971, the National Cancer Act was signed and the “War on Cancer” began. How did it start and how have we fared so far?

It started as a massive campaign organized by very prominent scientists and philanthropists. There was a feeling that tackling cancer would work like the moon landing or the Manhattan project did—that if you poured resources into a problem and made it a consolidated effort, there would be a common cause and ultimately, a common cure.

Looking back, was it too naïve/ambitious?

It was naïve in some ways, ambitious in others, but it also had many collateral advantages. The biggest advantage was that it created a landmark, which was useful for measuring our progress. On the flip side, the War on Cancer created a series of unnatural expectations around what was achievable and what wasn’t. When it was not achieved, it created a cycle of disappointment.

It was a mixed blessing, but I do think we wouldn’t be here today if it wasn’t for the War on Cancer. On the other hand, I feel as though we would be in a different place in terms of public trust if the War on Cancer had not been executed the way it had.

What prompted you to write your book?

At the time, I was a fellow in oncology and became progressively convinced that we had no roadmap for cancer. Ultimately, I was asked by a patient to explain the current state of cancer research and where we were going next. Looking at volumes of books, I couldn’t find very many that offered a bird’s eye view of cancer research; those that did were written by authors pushing for a particular direction in cancer research. They were written as polemics, whereas I wanted to write a biography of cancer.