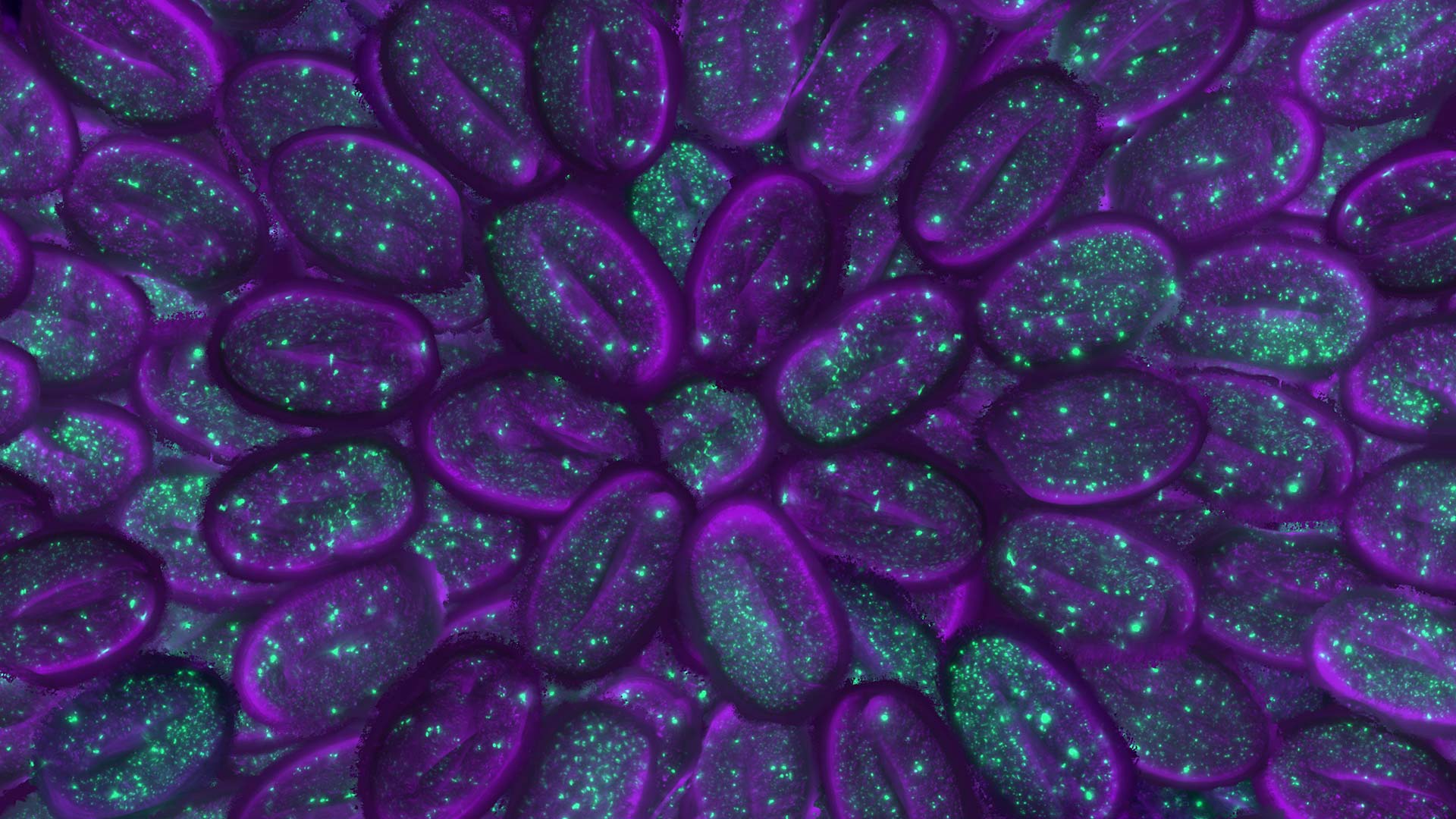 The roundworm C. elegans matches its development to the amount of food in its environment. It uses a protein called BLMP-1 to open up a large set of developmental genes, priming them to turn on when food is plentiful. Humans have a protein with a similar function that is known to be overactive in some blood cancers.

Transforming a fertilized egg into a fully functional adult is a complicated task. Cells must divide, move, and mature at specific times. Developmental genes control that process, turning on and off in a choreographed way. However, the environment influences development. A team of researchers led by Cold Spring Harbor Laboratory Associate Professor Christopher Hammell reported December 22, 2020 in the journal Current Biology how gene activity matches nutrient levels. They found a master switch developing worms use to pause growth when nutrients are scarce. When the environment improves, animals continue developing. The switch adjusts gene activity to match nutrient levels.

Caenorhabditis elegans is a tiny roundworm. In a lab, this worm develops from an embryo to a 959-cell adult in about three days. Hammell says:

“This always happens the same way. You always get 959 cells, and the patterns of those divisions that give you those cells are always done in the same manner between one animal and the next.”

The genes that direct this flexible program switch on and off in predictable patterns as an embryo morphs through several larval stages into a fully formed worm.

In the wild, developing worms can’t always depend on comfortable temperatures and plentiful food. Sometimes, development must pause until conditions improve. Hammell’s team discovered a protein called BLMP-1 that adjusts gene activity (transcription) to keep pace with development. When conditions are good, BLMP-1 levels increase and unravel stretches of DNA, so genes are more accessible. Activators then switch on the genes at the right time. “This is an anticipatory mechanism to say ‘everything’s okay, make development as robust as possible,’” Hammell explains. If conditions are not optimal, BLMP-1 levels go down, leaving genes packed tightly away, slowing or even stopping development.

The team’s experiments revealed BLMP-1 as a master regulator of thousands of genes that cycle on and off during development. Hammell says that was a surprise since his team initially set out to investigate this process in just a handful of developmental genes. BLMP-1 is unique in that it coordinates many different kinds of processes.

Hammell is not the first researcher to call attention to BLMP-1. An analogous gene is known to be overactive in some human blood cancers, where it alters the activity of a large set of genes. Hammell is hopeful that BLMP-1 in C. elegans will provide a model system to study human diseases.

The roundworm C. elegans matches its development to the amount of food in its environment. It uses a protein called BLMP-1 to open up a large set of developmental genes, priming them to turn on when food is plentiful. Humans have a protein with a similar function that is known to be overactive in some blood cancers. 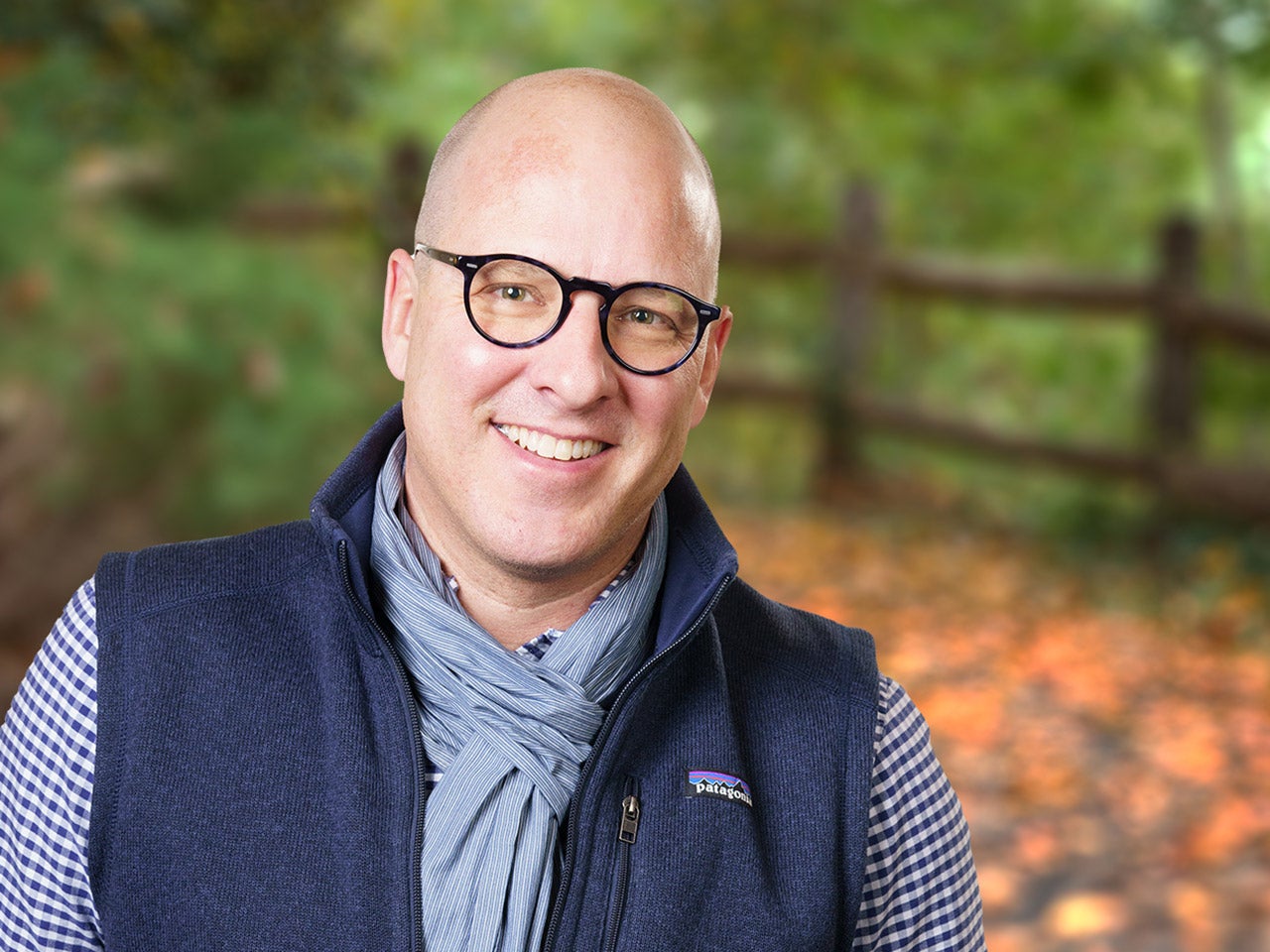