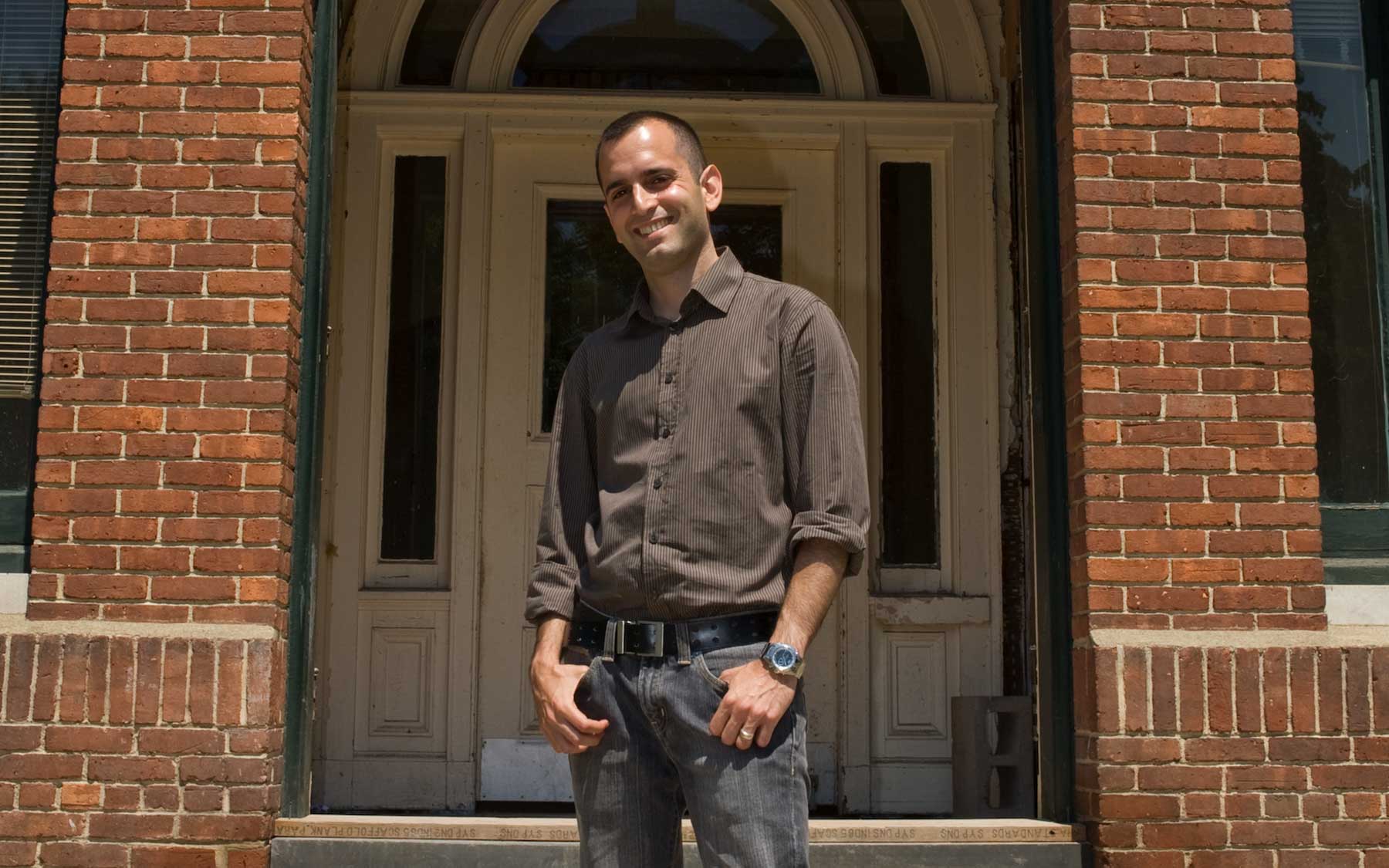 As a student in Professor Gregory Hannon’s laboratory, Yaniv has been working at the interface between biology and computation. He has developed, among other things, a novel method that harnesses the power of next-generation DNA sequencing to analyze tens of thousands of human DNA samples simultaneously, thereby reducing sequencing costs and time.

This approach has important applications in medical genetics. It can be used, for example, to identify carriers of disease-causing mutations among a large population. The method, which uses the logic of the popular Sudoku puzzle, was widely featured in the popular press including Newsday, Scientific American and Popular Science.

Yaniv has also been the recipient of an ACM/IEEE-CS High-Performance Computing Ph.D. Fellowship and a Keystone cancer genomics symposia travel award. He will defend his Ph.D. thesis, entitled “Compressed Sequencing,” on March 19th.

“From the day Yaniv joined the lab, I considered him as more of a colleague than a student,” says Hannon. “I think that he has taught me as much as I have taught him. He certainly deserves this recognition, in part because he has changed the way that many people here and elsewhere can do their science.”

Erlich is the third Watson School student to win this award since it was initiated in 2000. The list includes Amy Caudy from the School’s first graduating Class of 2004 and Zach Lippman, from the Class of 2005 and who is now an Assistant Professor at CSHL. “We are proud of this award-winning tradition,” said Dr. Leemor Joshua-Tor, Dean of the Watson School of Biological Sciences.

The recipients, who were all selected on the basis of the quality, originality, and significance of their work, will participate in a scientific symposium May 7, 2010, at Hutchinson Center’s Robert W. Day Campus. The award, established in 2000, honors the late Harold M. Weintraub, a founding member of Fred Hutchinson’s Basic Sciences Division, who died from brain cancer at age 49 in 1995.

The Fred Hutchinson Cancer Research Center, home of three Nobel laureates, is an independent, nonprofit research institution dedicated to the development and advancement of biomedical research to eliminate cancer and other potentially fatal diseases. For more information, visit www.fhcrc.org.

About Watson School of Biological Sciences

The Watson School of Biological Sciences was founded in 1999 as a doctoral degree-granting educational program of Cold Spring Harbor Laboratory. The curriculum guides the development of a small number of outstanding Ph.D. candidates into creative and independent scientists. Unlike traditional Ph.D. programs, in which candidates often spend six or more years to obtain a degree, the Watson School is structured to grant the Ph.D. degree after only four years of intensive study. For more information, visit WSBS.