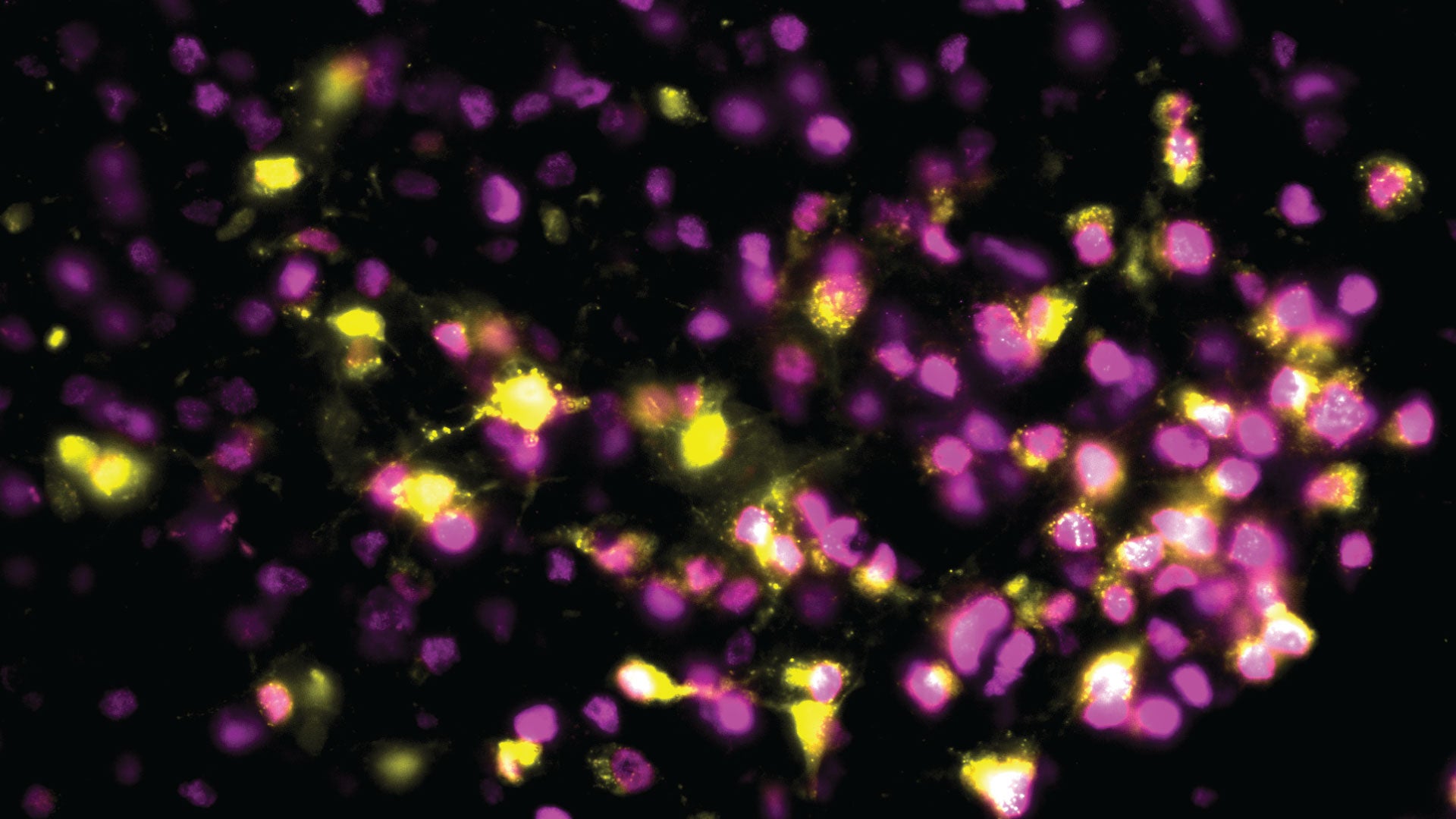 When estrogen levels decline during menopause, many women become less active. Similarly, mice with low levels of estrogen are more sedentary than ones with high levels. CSHL Assistant Professor Jessica Tollkuhn and her collaborators discovered a group of estrogen-sensitive neurons in the brain that is driving this effect. The results present possible targets for new therapies in postmenopausal women.

The natural rise and fall of estrogen coordinate a wide array of functions in the body and brain—including the motivation to move. Female animals are most active when estrogen levels are high, a pattern that increases the odds of encountering a mate when pregnancy is most likely. For humans, this relationship may be most apparent later in life: when estrogen levels decline during menopause, many women become less active. This can make it more difficult to maintain strong bones and a healthy weight and avoid metabolic disorders such as diabetes.

Scientists at Cold Spring Harbor Laboratory (CSHL) and University of California, San Francisco (UCSF) have now traced this hormone-driven activity to a cluster of estrogen-sensitive cells in the brain. Their experiments in mice reveal how the hormone provokes signaling changes inside those neurons. Importantly, they’ve found that they can mimic these effects without increasing estrogen exposure, simply by activating a single gene in the relevant neurons.

A video showing the impact of the MC4R-producing neurons on the physical activity of female mice. The neurons that normally respond to estrogen are artificially activated in the mouse in the top video, which leads to more movement. The mouse in the bottom video does not have those neurons activated, which leads to dramatically less activity. Video: Krause/Ingraham lab

CSHL Assistant Professor Jessica Tollkuhn has been working to understand the profound impact estrogen has on the brain, where it not only influences activity levels, but also modulates mood, alters sleep patterns, and helps control body temperature. In the brain, the hormone latches onto an estrogen receptor (ER-alpha), changing the activities of specific genes. Tollkuhn and colleagues have found nearly 2,000 sites within the genome that interact with ER-alpha, suggesting the hormone regulates hundreds of different genes in the brain.

One of those genes is Mc4r, which Tollkuhn, graduate student Bruno Gegenhuber, and UCSF collaborators led by Holly Ingraham have now shown mediates estrogen-driven activity in mice. Tollkuhn explains how the researchers were able to bypass the hormone to provoke the same effects. “It’s not just the population of the neurons, but just this one gene alone being on in those neurons,” says Tollkuhn. “If you drag something over to where the ER-alpha binding site is in the Mc4r gene, where it’s sitting normally, and you just drag some gene activation machinery to that spot, you can completely bypass the hormone levels and just turn this gene up, and it stays up for weeks.” As a result, mice become more active and their bone density increases.

The discovery suggests it may be possible to develop targeted therapies that restore specific benefits of estrogen signaling, without the side effects of hormone replacement.

When estrogen levels decline during menopause, many women become less active. Similarly, mice with low levels of estrogen are more sedentary than ones with high levels. CSHL Assistant Professor Jessica Tollkuhn and her collaborators discovered a group of estrogen-sensitive neurons in the brain that is driving this effect. The results present possible targets for new therapies in postmenopausal women. 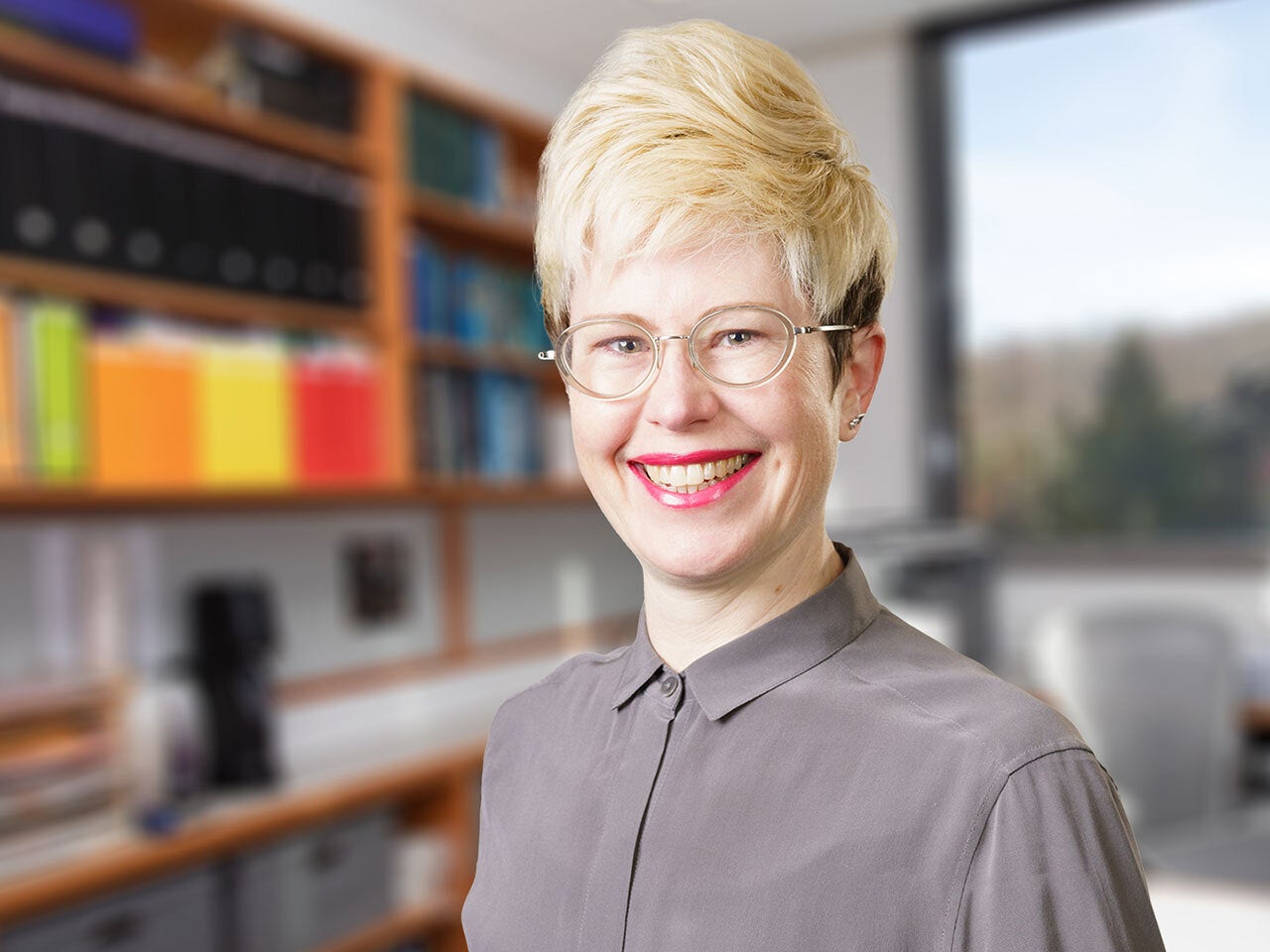