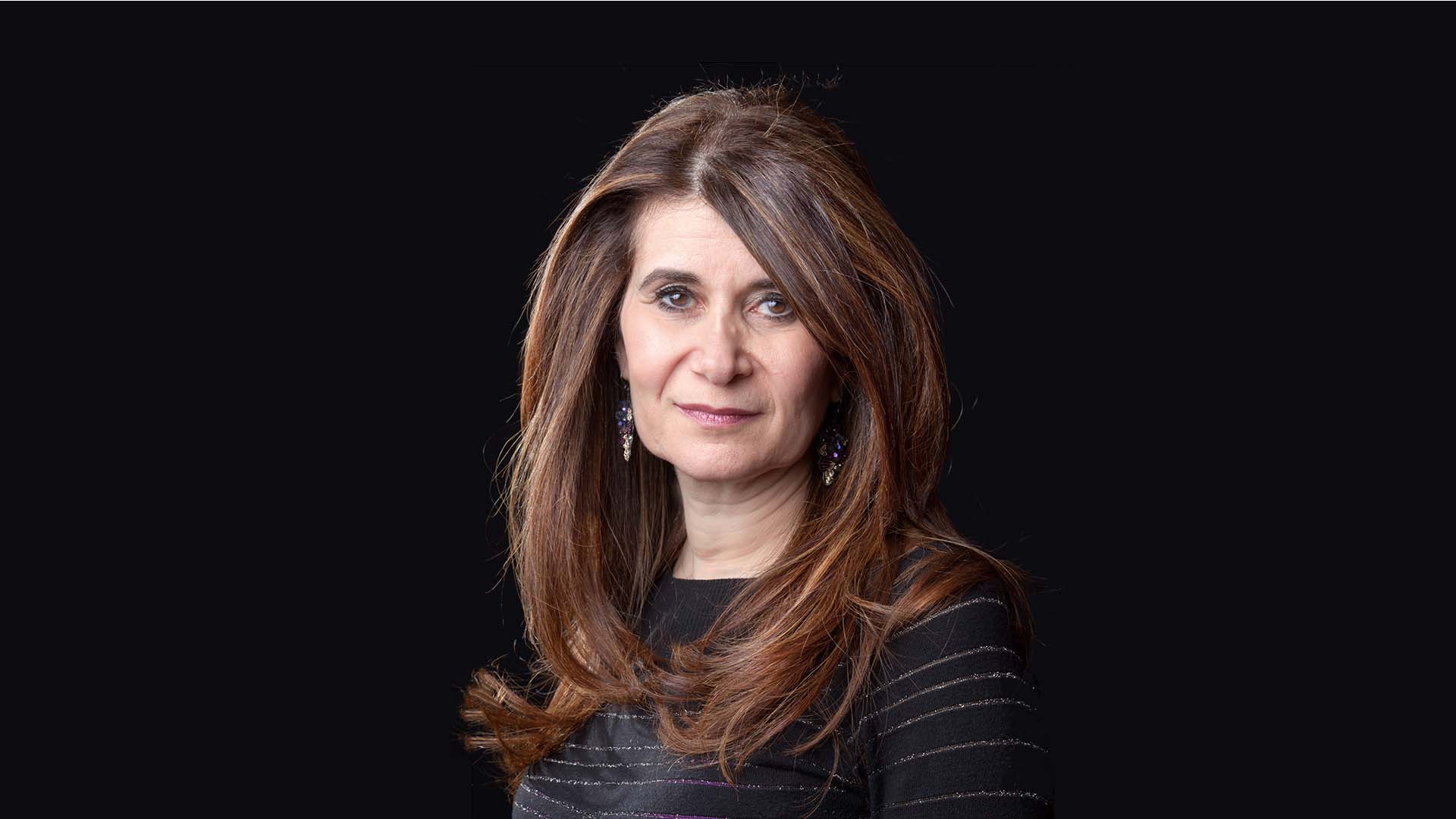 Washington, D.C. and Cold Spring Harbor, NY — Cold Spring Harbor Laboratory Professor Leemor Joshua-Tor, Ph.D., a structural biologist whose work is known and respected worldwide, has been elected to The National Academy of Sciences (NAS). Dr. Joshua-Tor, who since 2008 has been an Investigator of the Howard Hughes Medical Institute, joins a new class whose election was announced by the Academy today. It comprises 84 new members and 21 foreign associates, recognized for “their distinguished and continuing achievements in original research.”

“Leemor Joshua-Tor has used structural biology to provide valuable insight into some of the most fundamental aspects of how our cells work, including how the genome is copied and how gene expression is controlled,” President Stillman commented. “Her election today recognizes this outstanding research and I congratulate her. She brings great credit to Cold Spring Harbor Laboratory.”

Joshua-Tor’s laboratory studies the molecular basis of nucleic acid regulatory processes, RNA interference (RNAi) and DNA replication in particular. They use the tools of structural biology, biochemistry and biophysics to study proteins and protein complexes associated with these processes to elucidate how they work. X-ray crystallography, electron microscopy and other structural techniques enable her lab to obtain the three-dimensional structures of these molecular machines. Biochemistry, biophysics and molecular biology allow them to study properties that can be correlated to their function and biology.

“My election to the National Academy of Sciences is a great honor,” said Joshua-Tor. “I am lucky to have had wonderful colleagues and collaborators throughout my career, to have the support of the Howard Hughes Medical Institute, and to be part of the very stimulating environment at Cold Spring Harbor Laboratory.”

Joshua-Tor is well known for her work in revealing structures involved in the gene-silencing mechanisms of RNAi. In 2004, she and colleagues used x-ray crystallography to identify a then enigmatic protein called Slicer at the heart of the RNAi machinery. The appropriately named enzyme, a member of a family of proteins called Argonaute, acts to cleave messenger-RNAs that have paired with small interfering RNAs, effectively preventing a gene’s message from being expressed.

After solving for the structure of Argonaute, Joshua-Tor performed critical experiments with then CSHL Professor Gregory Hannon, proving that Argonaute was the only protein required for Slicer activity, and shedding light on a structural feature of the protein—a groove in its topography—into which a short RNA and messenger-RNA can nestle when the two are paired, prior to cleaving.

Following her discovery of Slicer, Joshua-Tor used structural biology and molecular biology tools to determine the structure of a protein called E1 that is found in papillomavirus, a DNA tumor virus that causes cervical cancer. This work was part of a larger thrust in her research to understand the molecular motors involved in replication initiation. With the viral replicative helicase E1 from papillomavirus as a model system, her team has studied helicase function and assembly as well as DNA melting and unwinding, with implications for the function of other molecular motors. They have also been examining the eukaryotic machinery with the Origin Recognition Complex (ORC) as the centerpiece of these studies.

Leemor Joshua-Tor was born in Israel and trained at Tel-Aviv University, where she earned a B.Sc. in chemistry, and at the Weizmann Institute of Science in Rehovot, where she earned a Ph.D. in chemistry. She was a postdoctoral fellow at the California Institute of Technology prior to joining the CSHL faculty as an assistant investigator. She was named associate professor at CSHL in 1999 and professor in 2005. She is the recipient of the Dorothy Crowfoot Hodgkin Award from the Protein Society and a Beckman Young Investigator Award. In April 2017 Joshua-Tor was elected to The American Academy of Arts and Sciences.

A gifted mentor, Dr. Joshua-Tor was named co-director of the undergraduate research program at the Watson School of Biological Sciences in 2001, and in 2007 was named the school’s dean, succeeding Dr. Lilian Clark. She held the post of dean for five years before returning to her laboratory full-time.

About The National Academy of Sciences

The National Academy of Sciences (NAS) is a private, non-profit society of distinguished scholars. Established by an Act of Congress, signed by President Abraham Lincoln in 1863, the NAS is charged with providing independent, objective advice to the nation on matters related to science and technology. Scientists are elected by their peers to membership in the NAS for outstanding contributions to research. The NAS is committed to furthering science in America, and its members are active contributors to the international scientific community. Nearly 500 members of the NAS have won Nobel Prizes.