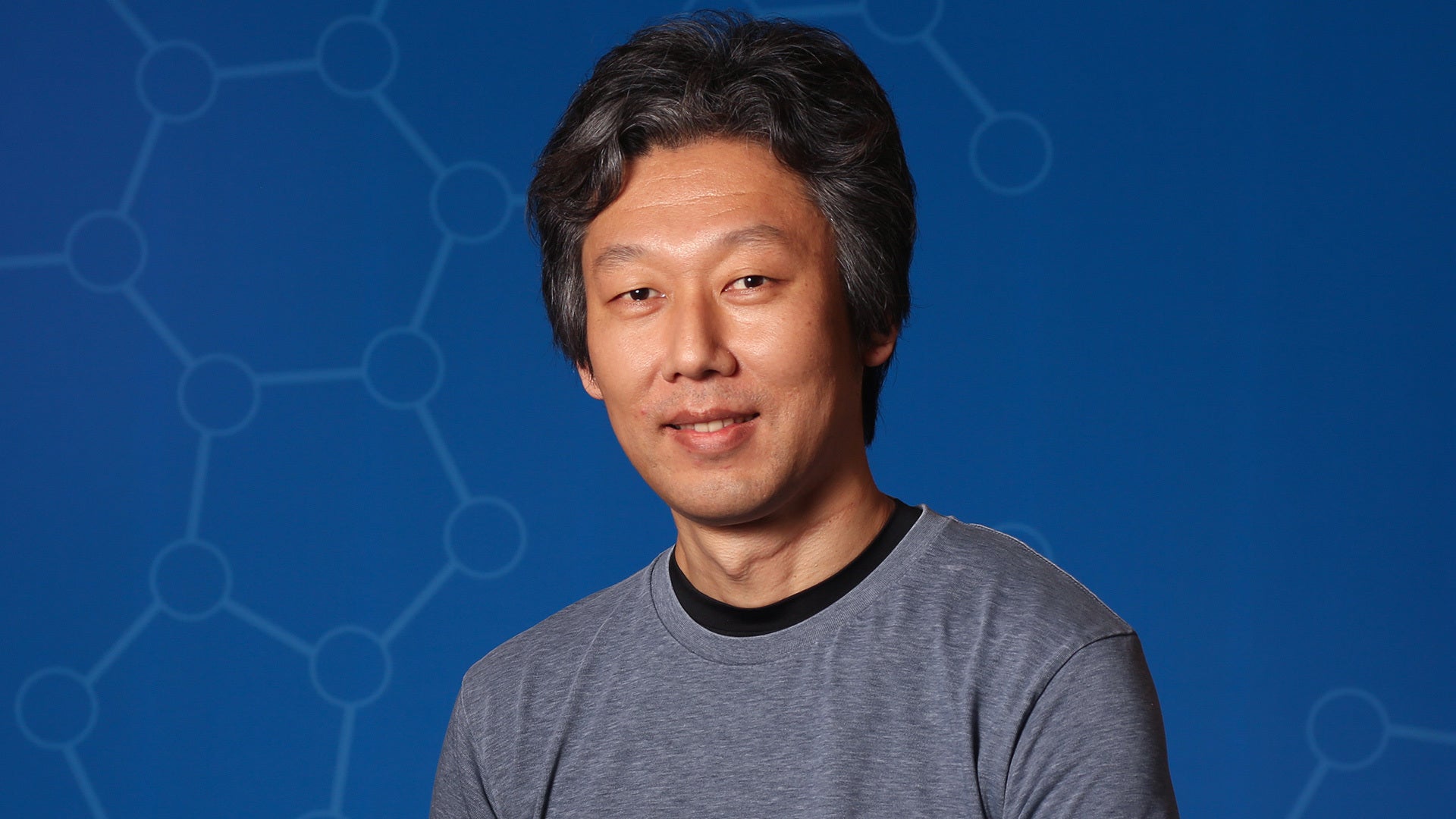 Cold Spring Harbor Laboratory (CSHL) Professor Hiroyasu (Hiro) Furukawa received the 2020 Nakaakira Tsukahara Memorial Award from the Japan Neuroscience Society (JNS). Furukawa is being recognized for his research on the NMDA receptor, a key molecule in the brain involved in various types of memory and is implicated in several neurological disorders such as Alzheimer’s, schizophrenia, and epilepsy.

Bruce Stillman, president and chief executive officer of CSHL, says, “Hiroyasu Furukawa is a pioneer in research to understand in molecular detail the function of proteins called receptors that sit in the synaptic connections between neurons in our brain. There are different types of receptors, and even within one class of receptors, there are many related versions, each of which performs a different function. Hiro has focused on understanding, at high resolution, the molecular structures of these proteins and how small molecule drugs interact with them. This provides a path for new therapies for a variety of cognitive disorders.”

Cold Spring Harbor Laboratory Professor Hiroyasu Furukawa explains his discoveries about how the NMDA receptor works at a molecular level.

The Nakaakira Tsukahara Memorial Award recognizes scientists conducting innovative research in the life sciences. The award was created in memory of Osaka University Professor Nakaakira Tsukahara, who studied flexibility, plasticity, and mechanisms of learning and memory in the brain. He passed away in the Japan Airlines Flight 123 crash in August 1985.

Founded in 1974, the JNS is an academic organization of scientists who study the brain and nervous system to promote the welfare of the public. The Society promotes neuroscience research in Japan and internationally as a part of the International Brain Research Organization; its annual scientific meetings bring together over 5,000 members. The Society publishes the journal Neuroscience Research.

Furukawa was invited to speak virtually about his research at the 44th annual meeting of the JNS in July 2021. He says, “It is an incredible honor to receive the award named after Dr. Tsukahara. I would like to take this opportunity to thank and congratulate current and past members of the Furukawa laboratory for this recognition. It also means so much for our work to be appreciated by the neuroscience community since our group views neuroscience from an unusual angle using a multi-disciplinary biophysical approach. The uniqueness of our work stems from the traditional culture of CSHL to promote and support unconventional research. I would like to thank the friends, colleagues, and leadership at CSHL for supporting our research.”

Stillman adds, “Recognition of Hiro’s accomplishments by the Japan Neuroscience Society is very well-deserved since he contributes in a major way to the outstanding neuroscience program at CSHL. On behalf of all my colleagues at CSHL, we congratulate Hiro on this international recognition.”