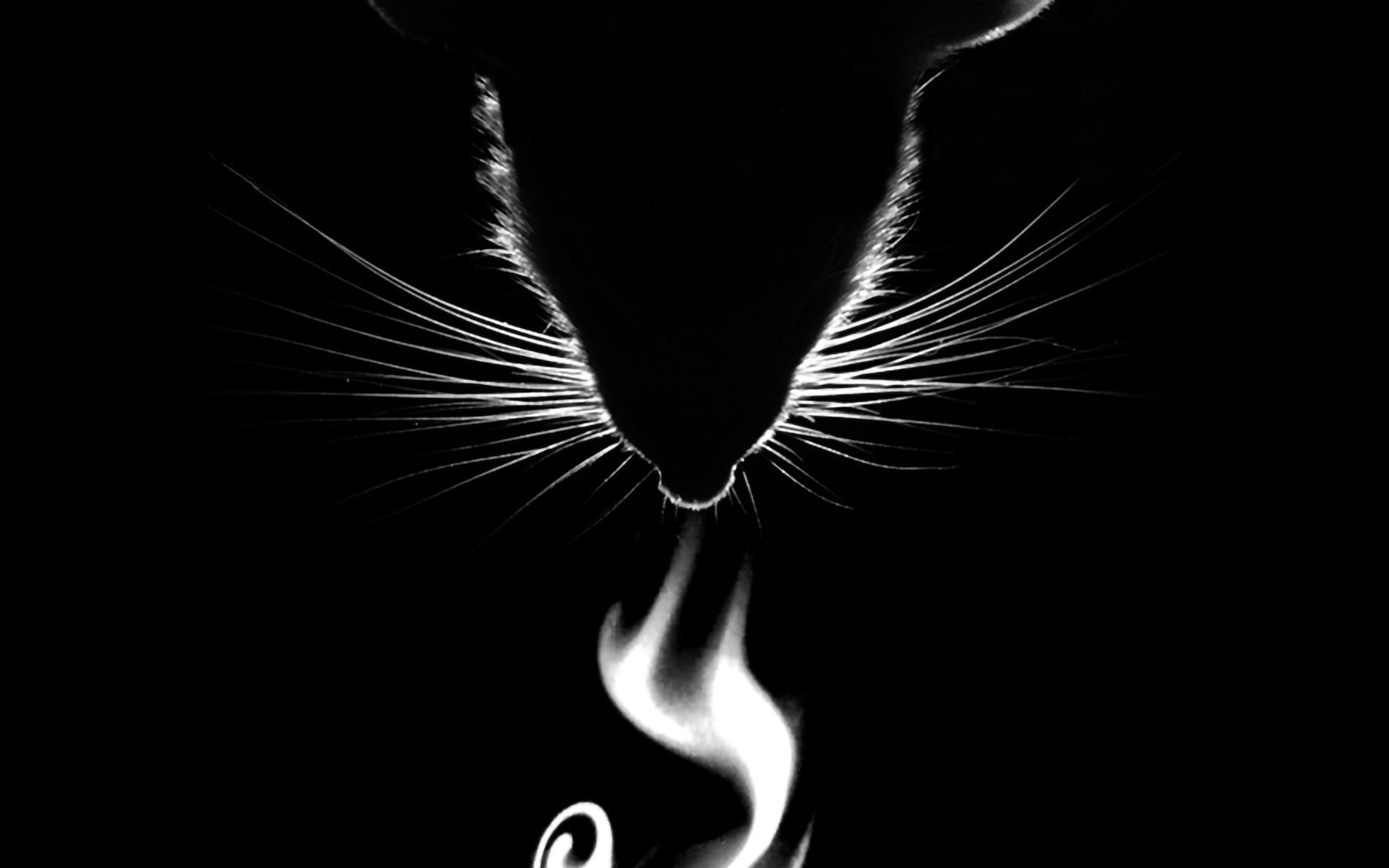 In rats, olfactory bulb neurons use simple ‘linear summation’ to make sense of fluctuating odor inputs from the surrounding environment

Cold Spring Harbor, NY — What the nose knows is quite amazing, when you think about it. The moment you encounter an awful odor—spoiled milk, say, or the scent of skunk—you reflexively recoil in disgust. Often, too, you take action, quickly disposing of the bad milk or moving as fast as you can away from the presumed location of the skunk.

The nose, of course, knows nothing. The information we gather from the basic odor-detection task performed by molecular receptors in the nose needs to be processed in the brain’s olfactory bulb and olfactory cortex in order for us to make sense of an odor and glean what we need to know to take action.

While so much of what we know about the brain leads us to marvel at its complexity, research published today in the Nature Neuroscience by a team at Cold Spring Harbor Laboratory (CSHL) and the National Centre for Biological Sciences (NCBS) in Bangalore, India points in the opposite direction—to a basic operation that is marvelous for its simplicity.

The team worked over a five-year period and across two continents with rats, our mammalian cousins whose olfactory system is in many key respects similar to our own thanks to a phenomenon called evolutionary conservation. They discovered that two types of neuronal processors found in the animals’ olfactory bulb solve the difficult problem of identifying environmental odors through linear summation. It’s an operation no less straightforward than the one a child uses to add or multiply numbers.

“This result delighted us, and also surprised us, since the whole field of neurobiology has a bias—and it is a fair one—that the mammalian brain is fundamentally non-linear,” says lead investigator Priyanka Gupta, a doctoral student at NCBS, now in residence in the lab of CSHL Assistant Professor Florin Albeanu. Albeanu and Dr. Upinder Bhalla, of NCBS, directed the research.

The problem in processing odors, for rodents and people, is undeniably complex. Our sensory system receives intermittent and fluctuating inputs from the world around us.  Odors travel in what scientists call plumes, which disperse in complex ways in both space and time, depending on how turbulent the environment is. On a windy day, a skunk’s odor will reach our sensory detectors differently than on a day when the wind is calm, all other things being equal.

A second type of variation concerns our own sampling apparatus. At certain moments we take rapid, shallow breaths. At others, we breathe long and deeply. That means we are taking in different amounts of odor “samples” at different speeds depending on our pattern of respiration at any given moment.

To analyze how mitral cells and tufted cells—the two types of output neurons in the rat olfactory bulb—process information obtained from first-line detectors (receptors in the rat’s  nose), the team removed one of the two key variables. By devising a way to temporarily control the rats’ rate of breathing while they sampled a variety of odors, they were able to see how the odor identification system operated under “constant” sampling conditions. This could then be compared with results obtained when the same animal sampled the same set of odorants under natural, irregular breathing conditions.

The team set out thinking that neurons in the olfactory bulb performed complex calculations. Complexity seemed likely, in part, because mitral cells and tufted cells often are inhibited by other local neurons in the olfactory bulb, an activity which actually dampens incoming signals. Dampening involves a loss of information and introduces what scientists and engineers would call “non-linearity” to the total circuit of which these cells are components.

But experiments conducted under extremely rigorous conditions, in which breathing and physical dispersion of odor plumes was carefully monitored and controlled, produced expectation-defying results.  “We took small snippets of a given odor—a very short stimulus—and exposed rats to it,” Albeanu explains. “In a given animal, we observed the activity of a single mitral cell, trial after trial. And we found that once we could capture the response of that cell to the short stimulus, we could use that response to accurately predict how the same cell would respond—whether to a long version of the same stimulus, or to any incoming odor, no matter the shape of its plume in spatial terms, or its duration in time.”

What the team observed, in other words, was a linear response. As long as a given cell’s response to a short stimulus was known, its response to any stimulus could be calculated by simple multiplication (roughly, “identity signature x duration”).  The calculation turned out to be a simple one: each cell has a “latency,” i.e., a slight temporal delay before it fires or is suppressed in response to a perceived odor signal. It turns out this latency does not vary, regardless of whether an animal is taking short, rapid sniffs or long, deep breaths.

A cell has different latencies for different odors. But it “knows” the signature of a given smell very rapidly—in a matter of tens of thousandths of a second. Having solved the identity question, the olfactory bulb cells, in concert with cortical processors, then tackle other salient aspects of the odor—its intensity, its direction in space, its distance from the animal.

Rats depend far more than humans on their sense of smell, for such essentials as food, safety and identification of suitable mates. So these are vital questions that need to be addressed, on an almost constant basis when the animal is awake. Thus, the team’s identification of an important simplicity at the heart of the odor identification system is not only an intellectual surprise for the researchers but one that helps them understand why rodent brains are so good at what they do. It turns out to be a good deal simpler than anyone imagined.

“Olfactory bulb coding of odors, mixtures, and sniffs is a linear sum of odor time-profiles” is published online ahead of print January 12, 2015 in Nature Neuroscience.  The authors are: Priyanka Gupta, Dinu F. Albeanu and Upinder S. Bhalla. The paper can be obtained at: http://www.nature.com/neuro/index.html