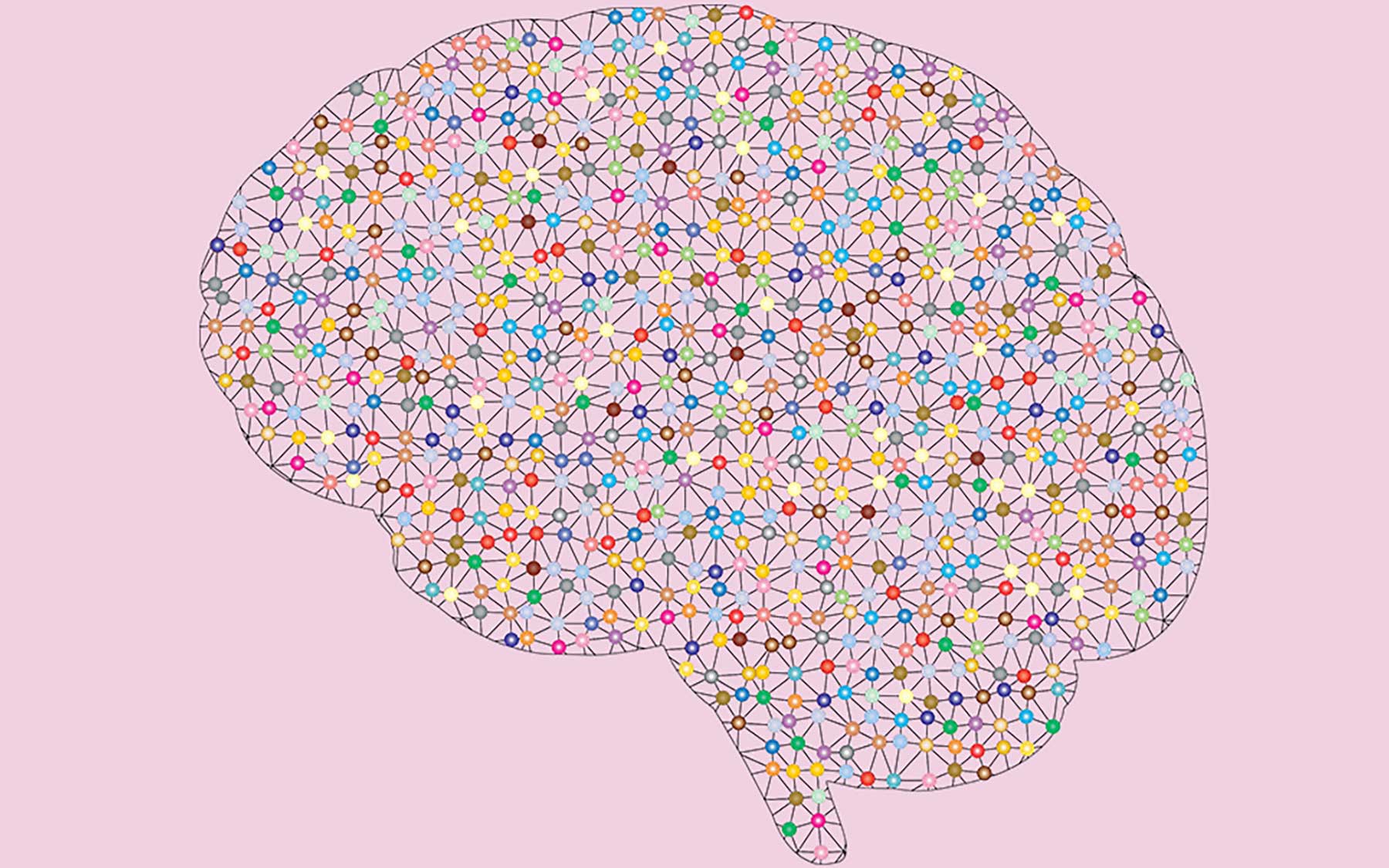 Memories may seem intangible, but many scientists are working to figure out how they are physically stored in the brain. To achieve this, we’ll need to understand memories at the molecular level.

When we talk about memories, it’s usually in the context of something precious, like a beloved family anecdote or some knowledge we’ve gained. We know memories are real, yet they feel intangible enough to drive many of us to frenzied documentation through photos, scrapbooks, and other material manifestations. But I’m reminded every day in the lab that memories are grounded in something physical already, because it’s my job to help figure out what memories look like at the molecular level.

I study unique molecules called NMDA receptors, which are a fundamental molecular character involved in memory formation. Receptors are like molecular gates, and NMDA receptors in particular are a kind of gateway to memories.

It’s exciting to think that one day we could even control what memories we want to form based on how our NMDA receptors respond, making it possible to learn more efficiently than we do today.”

When an NMDA “gate” opens—they are located on the surface of neurons throughout the brain—a physical change believed to be the mark of a memory occurs. This change happens at tiny gaps called synapses across which brain cells communicate. The word synapse comes from the Greek synapsis, meaning “conjunction.” Brain cells, also called neurons, are always communicating to one another across synapses, and the strengthening of these connections is one of the marks associated with memory formation.

It starts with a tiny electrical “zap.” When a neuron tries to send a message, an electrical signal is sent, triggering the release of molecules called glutamate. These neurotransmitters travel across the synapse to the neuron receiving the message—that’s where the NMDA “gate” is. Glutamate is a key to that gate.

There’s another character in this play: calcium. Calcium isn’t just important for your bones, it’s essential for your brain, too. Think about glutamate as the message from the sending neuron and calcium as the translated message at the receiving neuron. Glutamate can open several different molecular gates on the receiving neuron, but the NMDA receptor is special because it’s the only gate that lets calcium through.

NMDA receptors are quite peculiar not only because of what we call their calcium permeability, but also because of their role as “coincidence detectors.” They will only respond when simultaneous events are happening on both sides of the synapse. On one side of the gap, the neuron sending the message has to release glutamate. On the other side, the NMDA receptor “gate” opens like a camera shutter and the connection between the communicating neurons is strengthened—a memory is being built.

Read more about how this scientist is studying this “gateway to memories.”

Since NMDA receptors are the molecular machinery of our memories, scientists have been interested in them since the late 1970’s. Evidence suggests that serious illness ensues when these receptors do not function properly—neurological diseases like Alzheimer’s and Parkinson’s disease, as well as psychiatric illnesses such as schizophrenia and depression. Research in Professor Hiro Furukawa’s lab, where I work, has focused on understanding how new drugs can target NMDA receptors involved in brain diseases by mapping the receptor’s shape, literally atom by atom.

It’s exciting to think that one day we could prevent or more effectively treat NMDA-related illnesses, and perhaps even control what memories we want to form based on how our NMDA receptors respond, making it possible to learn more efficiently than we do today.

Annabel Romero Hernandez is performing postdoctoral research in the laboratory of Professor Hiro Furukawa. She completed her Ph.D. at the Watson School of Biological Sciences in the fall of 2016. You can find more of her art and writing on her blog.