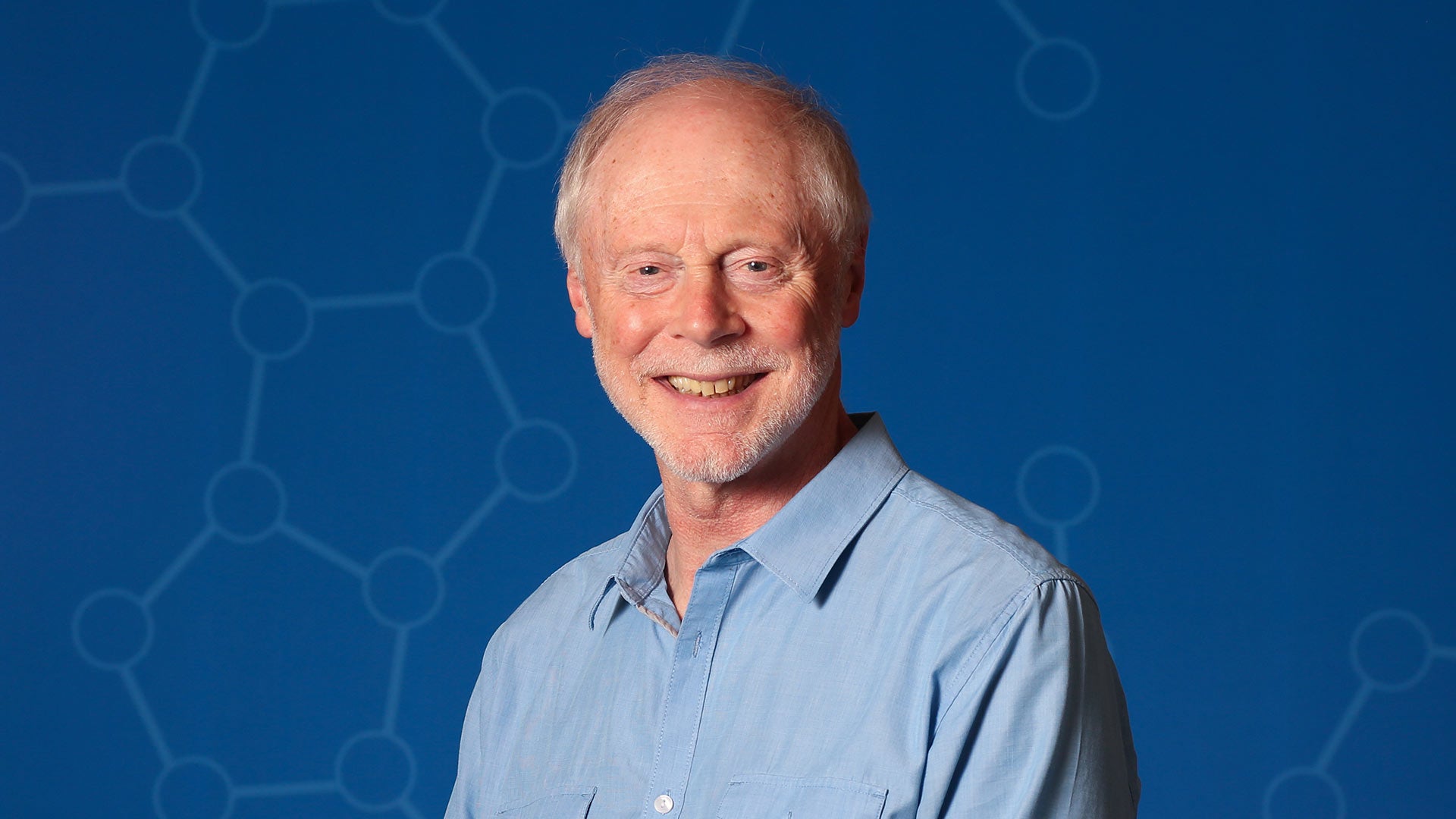 John R. Inglis, Ph.D., executive director of the Cold Spring Harbor Laboratory (CSHL) Press was named a fellow of the American Society for Cell Biology (ASCB). Inglis founded the CSHL Press in 1988. Since then, he has built it from an idea into a publishing house. Inglis has expanded the catalog to include approximately 600 monographs, laboratory manuals, and professional handbooks. He has also built a portfolio of nine scientific journals including Genes & Development and Genome Research, two of the most prominent research journals in genetics.

The ASCB is an international society, founded in 1960. Their goals include advancing scientific discovery, advocating sound research policies, improving education, and increasing diversity in the scientific workforce. Inglis joined as a member in 1997. He says it is a “great honor to join the distinguished ranks of its fellowship.”

“The ASCB is a jewel among scientific societies,” Inglis says. “In founding and building CSHL Press, I am immensely grateful to ASCB for the opportunity to learn from its culture, be inspired by my fellow members, and educated by its many diverse activities.”

Inglis also co-founded the life sciences preprint server bioRxiv in 2013. He followed that up in 2019 with the launch of medRxiv, a preprint server for health sciences. BioRxiv and medRxiv publish about 3,000 and 1,000 new manuscripts, respectively, each month. They host a combined open-access catalog of over 180,000 scientific papers. Both platforms were among the world’s most important channels of research on COVID-19.

The e-Book Essentials of Glycobiology published by CSHL Press is being made available to readers free of charge, ensuring equitable access for all biologists and translational researchers throughout the world.   Read more »