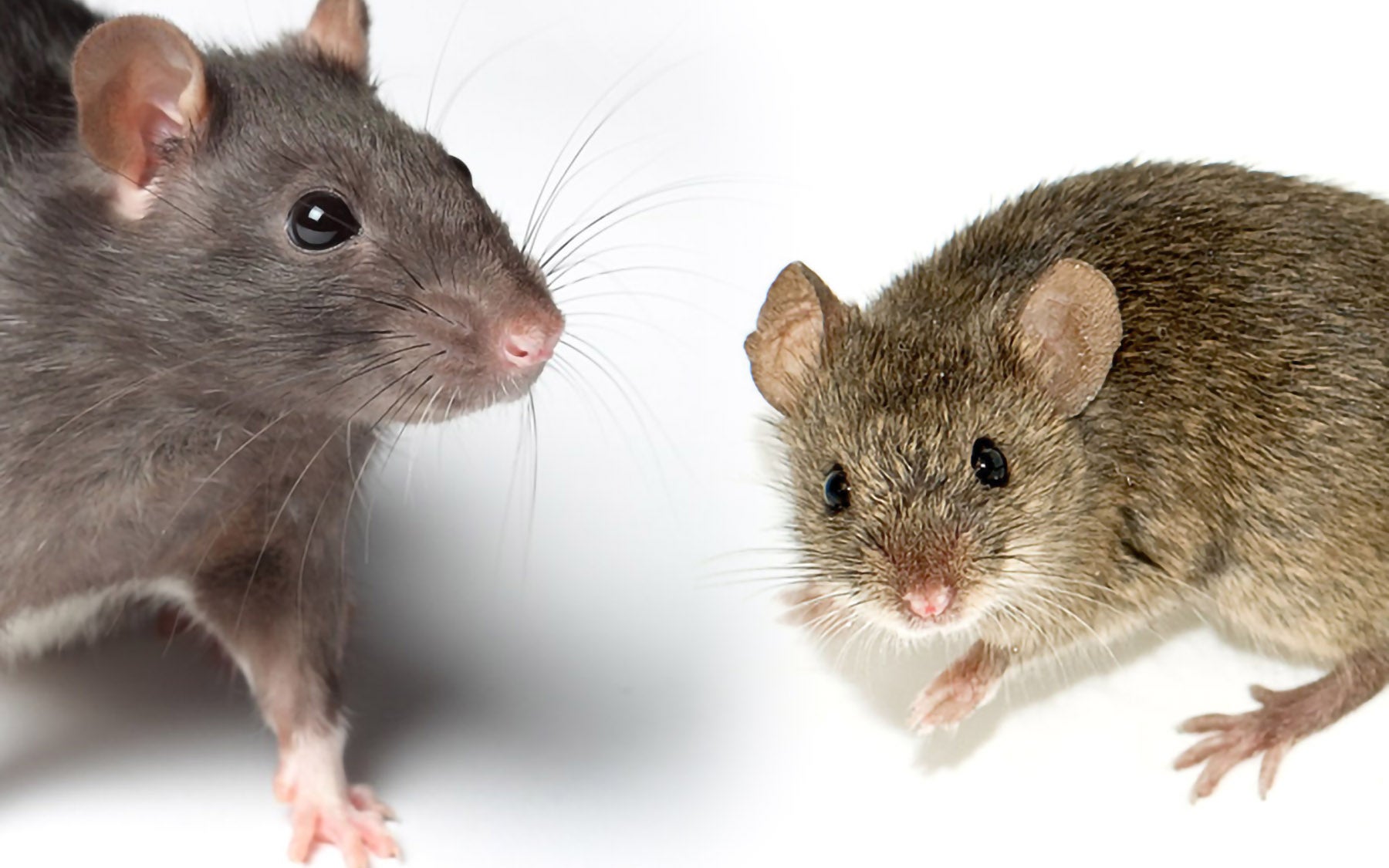 Cold Spring Harbor, NY — It’s one of those ideas that seems to make perfect sense: the bigger the brain, the more intelligent the creature. While it is generally true, exceptions are becoming increasingly common. Yet the belief persists even among scientists. Most biologists, for example, assume that rats, with larger brains, are smarter than mice. Cold Spring Harbor Laboratory (CSHL) scientists now challenge this belief. They compared mice and rats and found very similar levels of intelligence, a result that could have powerful implications for researchers studying complex behaviors and learning.

CSHL Professor Anthony Zador and Santiago Jaramillo, Ph.D., were skeptical. “Mice have the potential to greatly accelerate our research. We didn’t want to discount a very powerful option based on anecdotal evidence of their inferiority,” explains Zador.

The team systematically compared how rats and mice learn to perform a moderately challenging auditory task and found that their performance was similar. “This was a task that tested perceptual ability as well as adaptability, and we were very surprised to see that mice and rats performed about the same,” says Jaramillo, a former postdoctoral researcher in the Zador lab who now heads his own lab at the University of Oregon.

The researchers were able to find only one difference: rats learned somewhat faster than mice. According to Zador and Jaramillo, the training protocol, which was developed and optimized specifically for rats, might account for the slight advantage.

The finding of roughly equal intelligence has broad implications for cognition research. “We’ve found that mice, and all the genetic tools available in them, can be used to study the neural mechanisms underlying decision-making, and they might be suitable for other cognitive tasks as well,” says Zador.

This work was supported by the National Institutes of Health and the Swartz Foundation.

“Mice and rats achieve similar levels of performance in an adaptive decision-making task” appears online in Frontiers in Systems Neuroscience on September 18, 2014. The authors are: Santiago Jaramillo and Anthony Zador. The paper can be obtained online at: http://journal.frontiersin.org/Journal/10.3389/fnsys.2014.00173/abstract