A dog with his nose buried in flowers is still able to notice odors from other plants and animals. To explain how this is possible, CSHL researchers studied fruit fly brains. Flies use a small cluster of neurons to process multiple odors, yet can still pay attention to the most important ones. Photo courtesy Pond5 (Sergej Razvodovskij).
email envelop icontwitter icon share buttonfacebook icon share buttonlinkedin icon share button

Quantitative biologists at CSHL have figured out how a fly brain learns to ignore overwhelmingly prevalent, mundane odors to focus on more important ones. It’s an important step towards understanding how our senses work and how computer sensing could work better.

“Imagine a dog playing in a garden and smelling all of these different flowery smells, and then somewhere in the distance a predator appears, like a fox. The raw input coming into the dog’s nose is a smell that consists of something like 90% flowers and only five or 10% of this predator,” CSHL Associate Professor Saket Navlakha explained.

“The question that we sought out to study here is, ‘how does this dog suppress this uninformative signal of all these flowers… and amplify the significant part, which is the predator, so that it then reacts appropriately?’”

Dogs have complex brains, so researchers at Cold Spring Harbor Laboratory (CSHL) turned to fruit flies to figure it out. How does the simple fly brain learn to ignore prevalent odors to focus on newer but rarer odorants? These findings may apply to dogs or humans, and could be used to train artificially intelligent machines.

In the May 11 issue of the scientific journal PNAS, postdoctoral researcher Yang Shen and Navlakha outline how this surprisingly complex neural task, called odor habituation, happens in the fly brain and can be translated into computer code.

According to Shen, fruit flies are frequently in situations where their tiny brains need to distinguish between many many ‘usual’ smells and something potentially more important.

A fruit fly “has about 100,000 neurons in its brain and the actual connectivity of many of these neurons has now been mapped out,” Navlakha added.

“This allows us to understand what are the mechanisms that the brain uses to solve this habituation problem from an algorithmic perspective,” he said. “So that became the launching point for this project.”

The researchers found that odor habituation is driven by an important signal filtering process. When a fly detects an odor, a few select neurons (called Kenyon cells) respond to it. The pattern of firing in these responding neurons make up what’s called the “tag” for the odor. If an odor is constantly present but conveys no urgent information to the fly, the neurons that make up the odor’s tag will start to decrease their activity over time. This is the brain habituating to a background smell. An odor tag with fewer active neurons is less likely to elicit a response in an organism than an odor with lots of neuron activity. As a result, smells that are around all the time can be ignored in favor of a new odor that is faint but important.

When a fly is first exposed to a new smell (odor A) about 5% of the brain’s specialized odor neurons (Kenyon cells) become active, creating a unique activity tag. After habituation, the number of Kenyon cells that make up the tag for odor A are significantly fewer in number. A new, non-habituated odor (odor B) excites a large number of Kenyon cells in a new pattern related to the new odor. The fly pays the most attention to the odor that elicits the most activity—in this case, at first odor A and later, odor B.

A fly brain suppresses responses to repeated odors, but the process can also be reversed if the odor becomes more rare or more important to the fly.

“By framing this computationally, we can better our understanding of the whole process of how signals are being processed in the brain,” Shen said.

Navlakha is on a mission to bridge the divide between computational research and neuroscience.

“One of the goals of this entire research direction is to try and understand the brain as a kind of library of algorithms that has been evolved to solve basic information processing problems,” he said. “This odor habituation process is something that has not been extensively used in, for example, robotics applications where you have a lot of streaming data and you want to filter unnecessary data.”

“It wasn’t our goal to say that this algorithm from neuroscience is better than anything else that anyone has developed,” he added, “but it has been an opportunity to understand how biology solves this problem and how habituation affects our ability to perceive and discriminate odors.”

The work and researchers were supported by the Pew Charitable Trusts, the National Institutes of Health, the Swartz Foundation, and funding from the Simons Center for Quantitative Biology at Cold Spring Harbor Laboratory.

Quantitative biologists at CSHL have figured out how a fly brain learns to ignore overwhelmingly prevalent, mundane odors to focus on more important ones. It’s an important step towards understanding how our senses work and how computer sensing could work better. 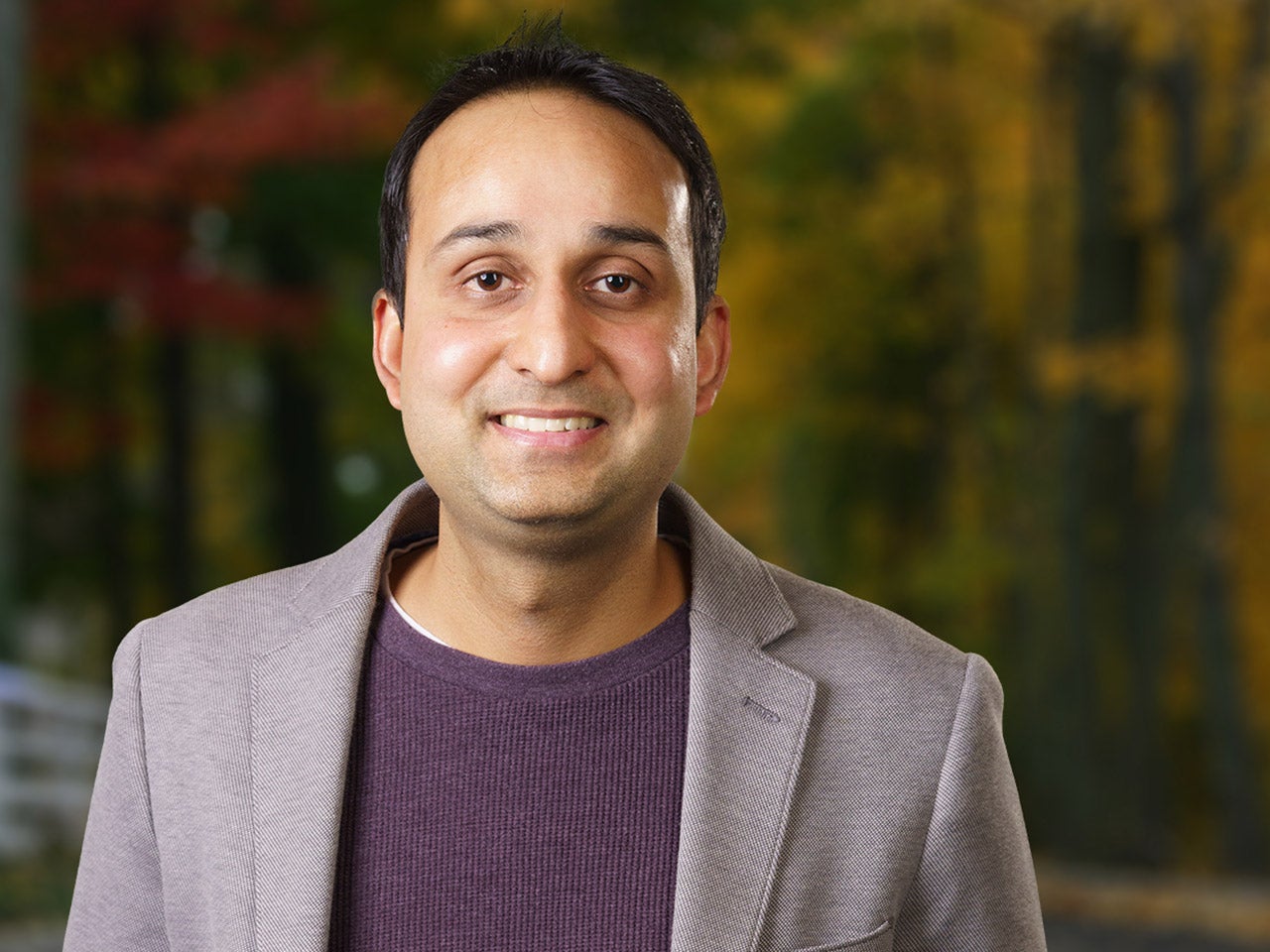 Deciphering algorithms used by ants and the Internet

Researchers discovered the same optimization algorithm used by Internet engineers is used by ants when they forage for food.   Read more »