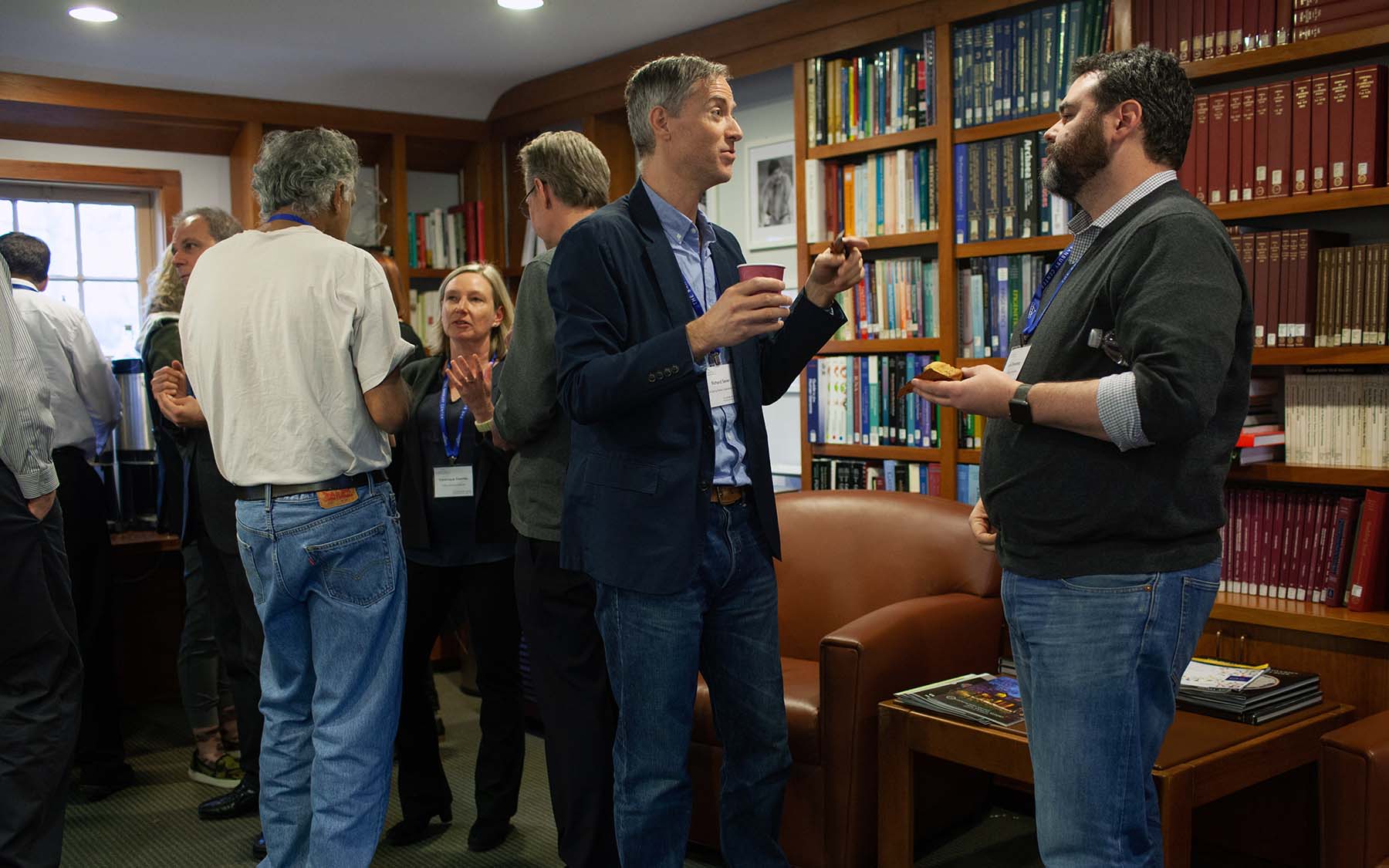 A paper published the “Signals of Trust in Science Communication” conference held at the Banbury Center emphasizes “trust in science increases when scientists and the outlets certifying their work honor science’s norms.”

How do scientists know when to trust the rigor of research outside of their own fields? How can we expect non-scientists to know what sources to trust?

More than 30 leading scientists, science communicators and information technology experts tackled those questions at “Signals of Trust in Science Communication,” a conference held last year at Cold Spring Harbor Laboratory’s Banbury Center. Findings from the meeting appear in the September 2019 issue of Proceedings of the National Academy of Sciences.

While the public’s confidence in science is high, according to a 2019 Pew Research Center survey, there is an increasing number of factors causing the media, the public and scientists to struggle with determining the trustworthiness of scientific sources and research.

Those factors, which fueled the core discussion at the meeting, include whether scientists make their data and methods available and disclose funding sources for their work, and whether research results are published in peer-reviewed journals. Meeting participants explored how the scientific community can identify and institutionalize “signals” of trustworthiness that audiences can then use to assess scientific information.

Those results are featured in the new paper, written by meeting organizers Kathleen Hall Jamieson of the University of Pennsylvania, Marcia McNutt of the National Academy of Sciences, and Richard Sever of CSHL Press and bioRxiv, as well as Veronique Kiermer of the Public Library of Science.

The paper emphasizes that “trust in science increases when scientists and the outlets certifying their work honor science’s norms.” The authors note that the use of certain signals in a study—such as promoting transparency by allowing others to examine its design, execution, data and replicable results—communicates trustworthiness.

Other mechanisms include requiring institutions to investigate and communicate suspect findings, establishing stronger standards for peer reviews in journals, developing clear and standardized signaling language, and including “badges” on reports to certify openness of data and materials, and adherence to protocol.

The article also highlights the potential impact of Banbury’s small, discussion-focused meetings, and the need for more opportunities for diverse stakeholders to engage around fundamental challenges in science. We hope to see the authors’ recommendations adopted by scientific outlets in coming years.

This meeting (pdf) was generously funded by the Alfred P. Sloan Foundation.

A paper published the “Signals of Trust in Science Communication” conference held at the Banbury Center emphasizes “trust in science increases when scientists and the outlets certifying their work honor science’s norms.”