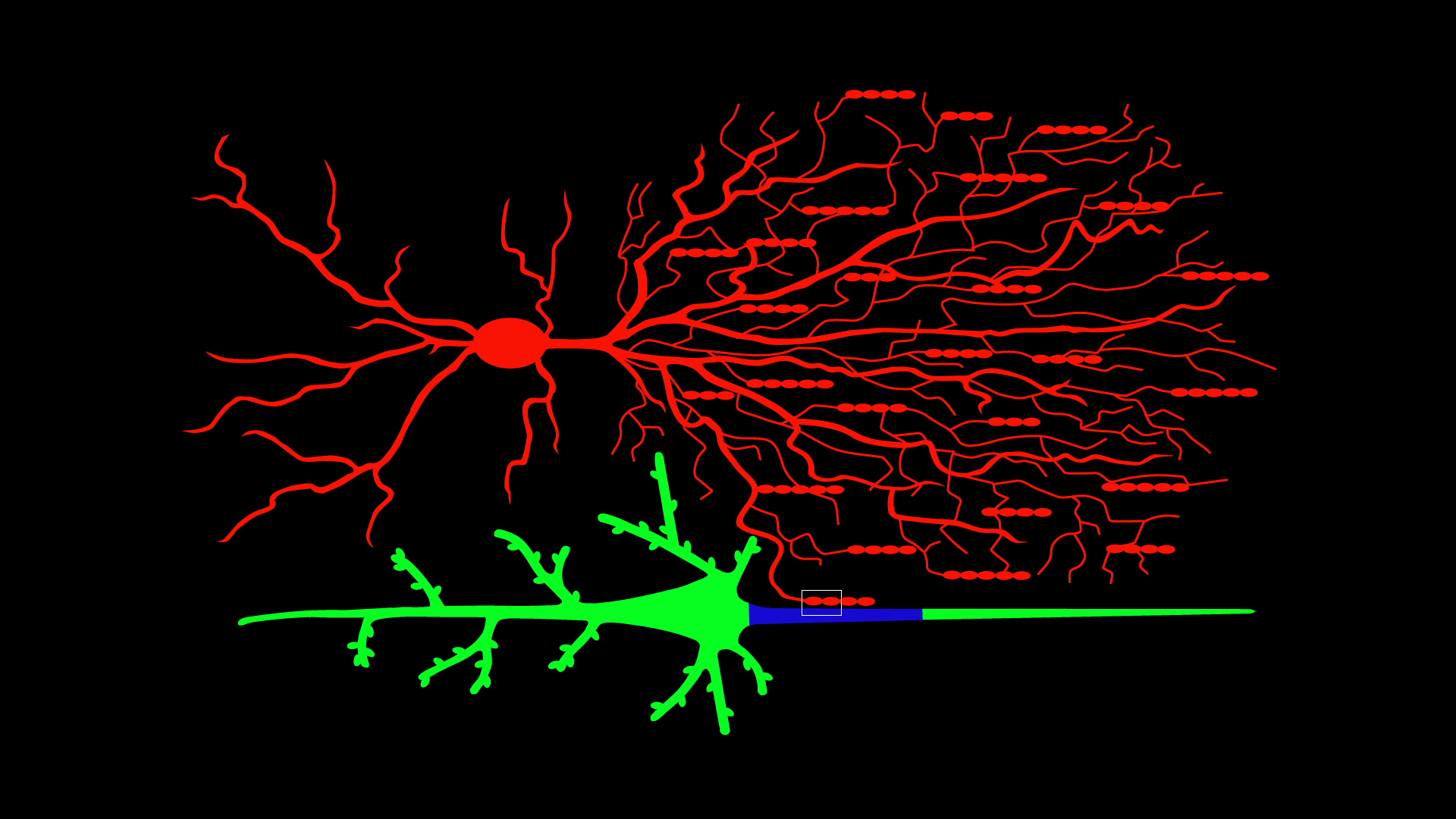 Within the intricate network of cells that make up the brain, chandelier cells stand out for their elaborate, branching structure. With an elegant shape similar to that of its namesake, a single chandelier cell reaches out to connect and communicate with more than 100 other neurons. Abnormalities in chandelier cells have been linked to epilepsy, autism, and schizophrenia, underscoring their critical role in keeping brain signaling in balance. However, these cells have been notoriously difficult to study as their numbers are few, so until recently, chandelier cells remained largely enigmatic.

Chandelier cells are influential regulators of signaling in the brain, according to Cold Spring Harbor Laboratory (CSHL) Professor Linda Van Aelst, CSHL/Stony Brook University graduate student Nicholas Gallo, and Penn State Assistant Professor Anirban Paul. They note in a review article published online June 18, 2020 in the journal Trends in Neurosciences (TINS) that in addition to the sheer abundance of their connections, chandelier cells have an unusually direct method of communication. Most neurons contact their target neurons in places that don’t directly generate electrical “spikes,” but chandelier cells connect directly to the part of a target neuron that initiates a spike. Spikes facilitate both short and long distance communication in the brain. Van Aelst explains, “In principle, the chandelier cell is ideally suited to exert powerful control over the output or spiking of neighboring neurons.”

In recent years scientists have been able to apply new tools to understanding these previously poorly understood cells. In particular, a genetically engineered mouse from CSHL Professor Z. Josh Huang and a labeling method developed in Van Aelst’s laboratory give researchers the ability to find and manipulate the cells.

The TINS article details important discoveries about when and how chandelier cells form and establish their connections, as well as the accumulating evidence linking the cells to neurodevelopmental disorders. Gallo describes how epilepsy could be caused by having too many or too few chandelier cells:

“The main take-home point is that there’s this imbalance in the excitation and inhibition in the brain. So I was thinking it’s like a Seesaw, you know, to keep it level, so stuff functions properly. But if you have an increase in inhibition or an increase in excitation, either way, it’s going to cause epilepsy. If you cause too much excitation you’d get a seizure.”

Priorities for future research include looking at how chandelier cells differ in different parts of the brain, as well as determining how other cell types influence chandelier cell development and wiring. Importantly, Van Aelst, Gallo, and Paul say such studies will allow them to tease out the cells’ functional roles and their contributions to disease. Van Aelst thinks chandelier cell research is lighting up:

“Over the past few years, there’s several new technologies that have emerged that allowed us to address a little better—it’s still challenging—uh, to gain more insight on chandelier cells. There’s so much cool stuff to be done. Does it have different impact on behavior? Are there different molecules involved? The cool thing is if you have a molecule, you can manipulate a molecule and see where it affects those physiological properties, right? So that’s the reason why the excitement over the last few years.” 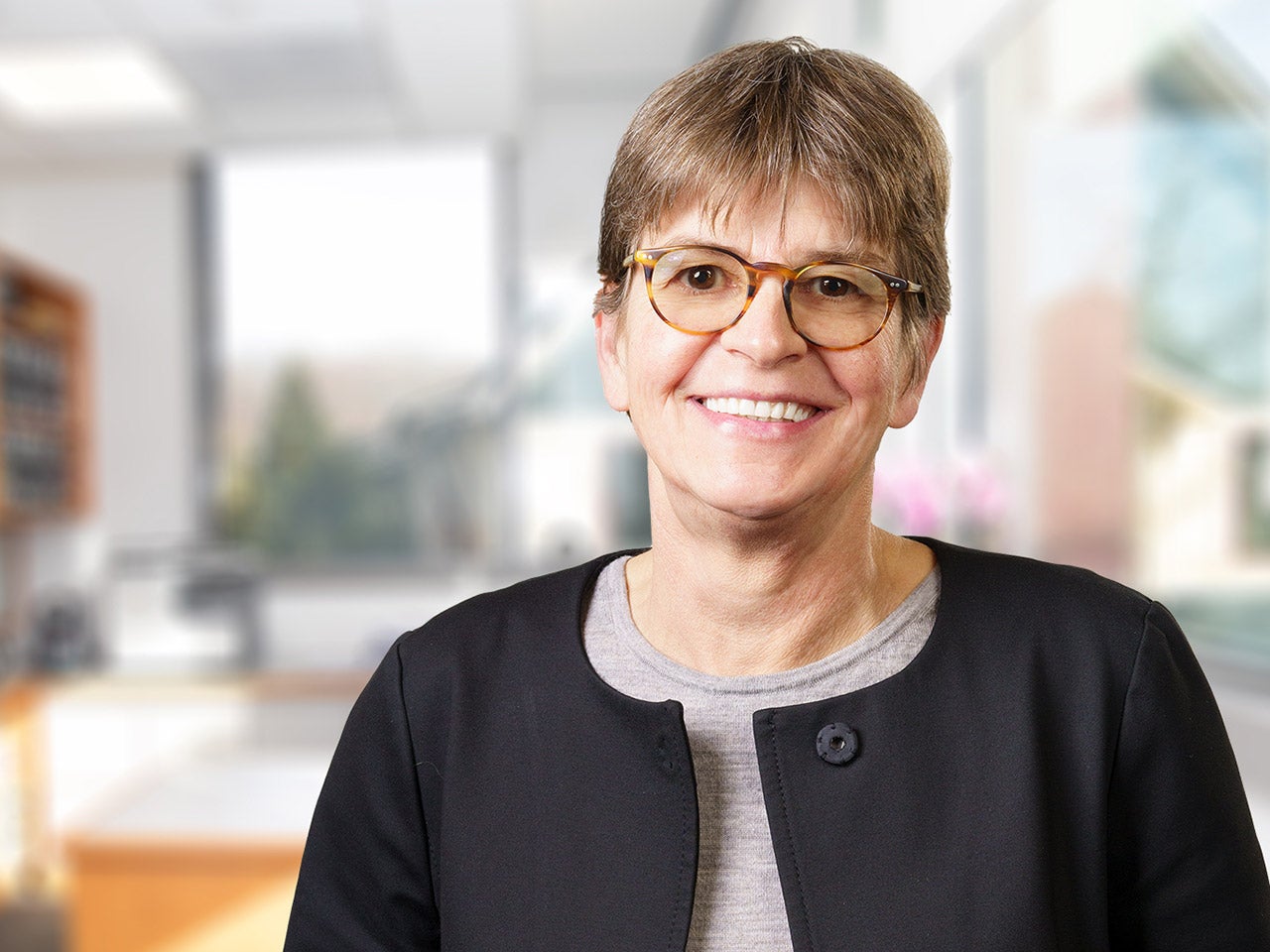