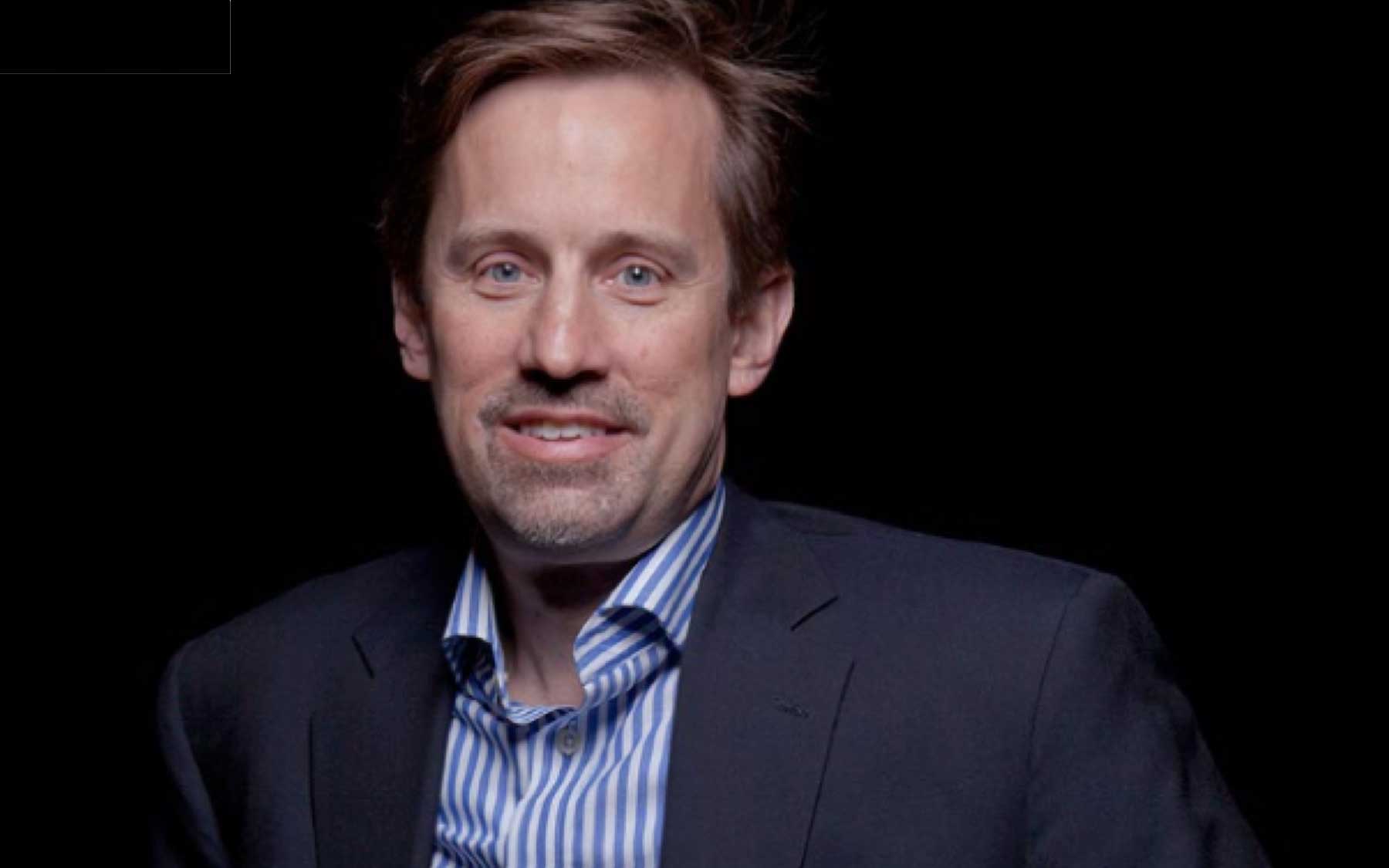 Cold Spring Harbor, NY — David Tuveson, M.D., Ph.D., will succeed Dr. Bruce Stillman as Director of the Cold Spring Harbor Laboratory (CSHL) Cancer Center. Dr. Stillman has served as director of the Laboratory’s National Cancer Institute (NCI)-designated Cancer Center for 25 years, shepherding the Center through five highly successful renewals and a overseeing significant expansion. He will continue in his long-standing role as President & CEO of CSHL, as well as maintaining a research laboratory that focuses on DNA replication and genome inheritance.

Dr. Tuveson’s research and clinical focus is pancreatic cancer, a lethal malignancy that continues to lack effective clinical solutions. His research at CSHL is making progress toward finding a cure by detecting the disease earlier and designing novel therapeutic approaches, based in part on pancreatic organoid technology that he has pioneered.

“It’s a great honor to lead CSHL’s Cancer Center and take on the challenge of creating better therapies and better diagnostics by leveraging the Laboratory’s unique strengths, which include expertise in developing new methods and technologies that will get us to our goal,” Tuveson said.

“Through the use of technologies like 3-D cell cultures—organoids—and gene editing tools like CRISPR, I believe CSHL will accelerate the drug discovery and development process. I’m very hopeful that five years from now, we should see next-generation therapeutic and diagnostic approaches and we will hear more people saying – ‘I used to have cancer,’” Tuveson added.

The CSHL Cancer Center is one of a handful of the nation’s NCI-designated basic cancer centers and for many years has been at the forefront of understanding the molecular and cellular basis of human cancer, using a multi-disciplinary approach to break new ground in tumor biology, as well as developing innovative, advanced technologies.

Dr. Tuveson obtained a bachelor’s degree in chemistry at M.I.T. and medical and doctoral degrees at The Johns Hopkins University. He was a medical resident at Brigham and Women’s Hospital and a medical oncology fellow at Dana-Farber/Partners Cancer Care. During his postdoctoral years in Boston, Tuveson co-developed KIT inhibitors for gastrointestinal stromal tumors with George Demetri, and created several Kras-dependent mouse cancer models with Tyler Jacks. His lab also generated the first mouse models of ductal pancreatic cancer at the University of Pennsylvania. Subsequently he moved to the University of Cambridge, UK, to develop preclinical and clinical therapeutic strategies for pancreatic cancer. In Cambridge, his lab identified a variety of parameters that limit therapeutic efficacy in pancreatic cancer, including poor drug delivery and survival factors in the microenvironment. These findings are currently being evaluated in the clinic.

In 2012, Tuveson was recruited back to the US to direct the Cancer Therapeutics Initiative within CSHL’s Cancer Center. He continues to practice medical oncology with an adjunct appointment at Memorial Sloan-Kettering Cancer Center and a clinical affiliation at Northwell Health. He serves on the Scientific Advisory Council for Stand up to Cancer and the SAB of the Georg Speyer Haus. His honors include the Rita Allen Foundation Scholar Award, the Waldenstrom Award (2014), the Hamdan Award (2016), and election to the American Society of Clinical Investigation (2016).

Under Dr. Stillman’s direction in 2015, CSHL entered into a strategic affiliation with Northwell Health to accelerate the translation of basic research conducted at CSHL’s Cancer Center to the clinic. This year, facilitated by the joint appointment of Dr. Robert Maki, M.D., Ph.D., the affiliation established a Cancer Clinical Research Center to enable assessment of new therapies in patients and advance cancer treatment. Every year, the Northwell Health healthcare system cares for more than 16,000 new cancer cases, giving patients access to the services of more than 200 physicians in more than 25 sub-specialties. CSHL research will benefit these cancer patients. As members of the Steering Committee, both Drs. Stillman and Tuveson play key roles in the leadership of the CSHL-Northwell Health affiliation.

Stillman’s research focuses on how chromosomes are duplicated in cells, a process that ensures accurate inheritance of genetic material from one generation to the next. For his research accomplishments, he has received numerous honors including election as a Fellow of The Royal Society, to the U.S. National Academy of Sciences, and to the American Academy of Arts and Sciences. In 1994, he was awarded the Julian Wells Medal (Australia) and in 1999 he was appointed an Officer of the Order of Australia (AO) for service to scientific research in the field of molecular biology. In 2004, Drs. Stillman and Thomas Kelly of Memorial Sloan Kettering Cancer Center were awarded the Alfred P. Sloan Prize by the General Motors Cancer Research Foundation. In 2006 Dr. Stillman received the Basic Science award from the Society of Surgical Oncology. In 2010, Stillman and Kelly received the Louisa Gross Horwitz Prize from Columbia University. He is the winner of the 2014 Herbert Tabor Research Award given by the American Society for Biochemistry and Molecular Biology.