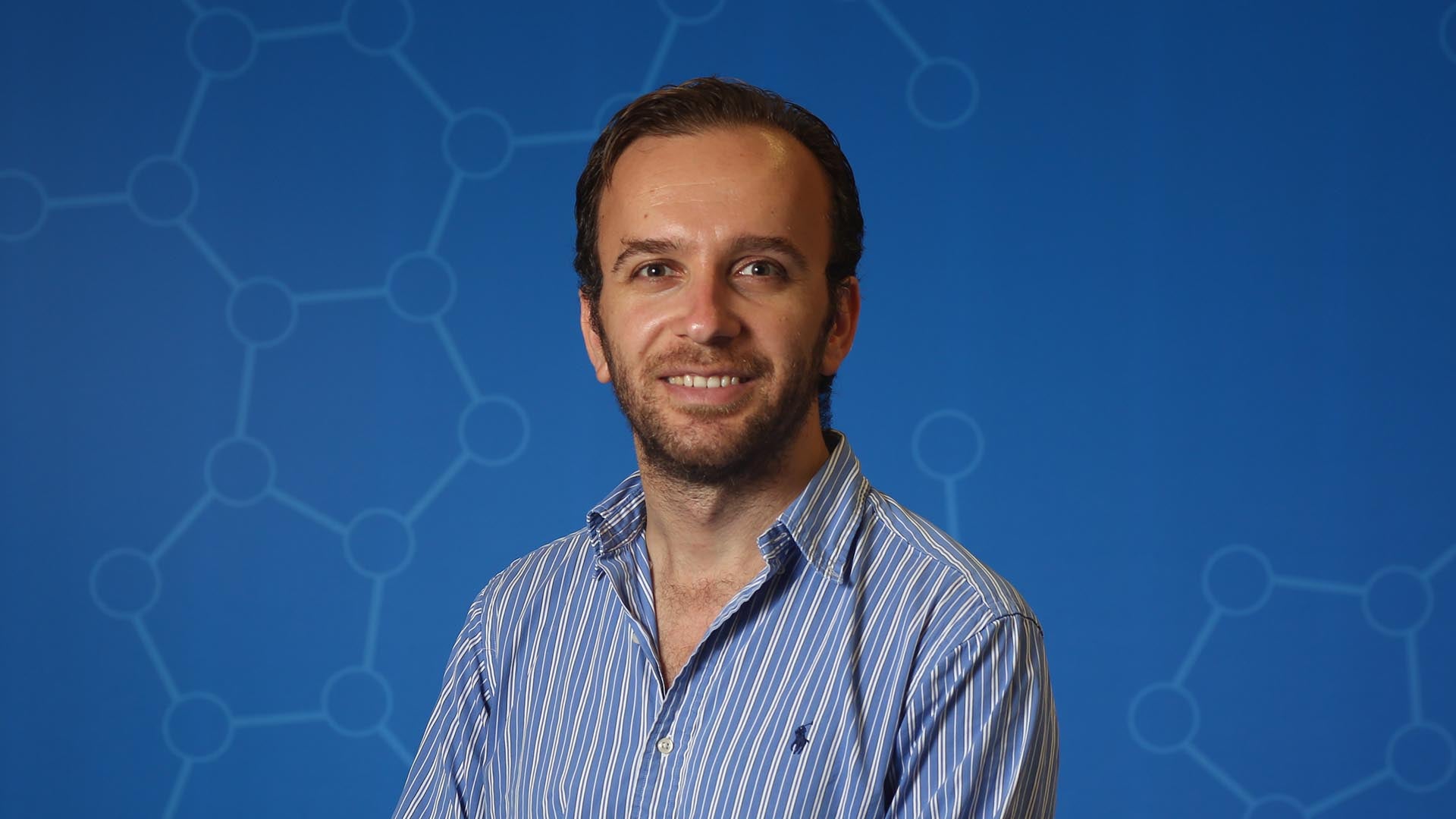 Cold Spring Harbor Laboratory (CSHL) Fellow Semir Beyaz is leading a multi-institutional team to generate a comprehensive atlas of uterine cells from patients of diverse ancestry. The $1 million project is part of the $28 million Chan Zuckerberg Initiative (CZI) Ancestry Network for the Human Cell Atlas, announced on October 29, 2021. A key objective is to identify and characterize uterine cells, in particular all the endometrial cells that line the uterus in people of African, Hispanic, Asian, and Native American descent.

“To create effective treatments and cures for all people, the biomedical community must work to increase representation in scientific research. About 80% of current genomic data is from people of European ancestry, which has to change,” said CZI Program Manager for Single-Cell Biology, Norbert Tavares. Single-cell research aims to define what individual cells look like and do. “The Ancestry Networks for the Human Cell Atlas will bring a much-needed perspective to single-cell research and provide key insights into how ancestry impacts healthy and disease states and has the potential to inform the path to treatments.”

The CSHL-led project, “Multi-omics Maps of Human Endometrium in Diverse Ancestries,” is a partnership between the New York Genome Center (NYGC), Northwell Health, and Weill Cornell Medical College. Tissue samples will come from an established tissue biobank, with samples collected at Northwell and Weill Cornell. This project provides the first-ever comprehensive look at endometrial cells in diverse populations.

Endometrial cancer is more common and deadly in African Americans compared to people of European descent. However, endometriosis is less common in African Americans and more common in Asians compared to people of European descent. A key part of the project is to engage diverse communities directly, including Native American women who are poorly represented in biomedical studies. Community efforts will include project scientists discussing the research during public events.

Beyaz says, “We are going to make a cell catalog to understand how the tissue works so that we can understand why the tissue doesn’t work when things go wrong, such as in cancer, infertility, and endometriosis.”

The CZI project builds on the partnership already in place working on the NYGC-led Polyethnic-1000 initiative. That initiative was launched in 2018 to help address cancer care inequities in underserved populations. It is studying at least 1,000 ethnically diverse patients across the New York City population.

The CSHL-led project is one of 16 teams of researchers, representing 31 different countries. Together, their work will produce a scientific resource that will be more representative of the diversity found in the global human population.

Obscure protein is spotlighted in fight against leukemia