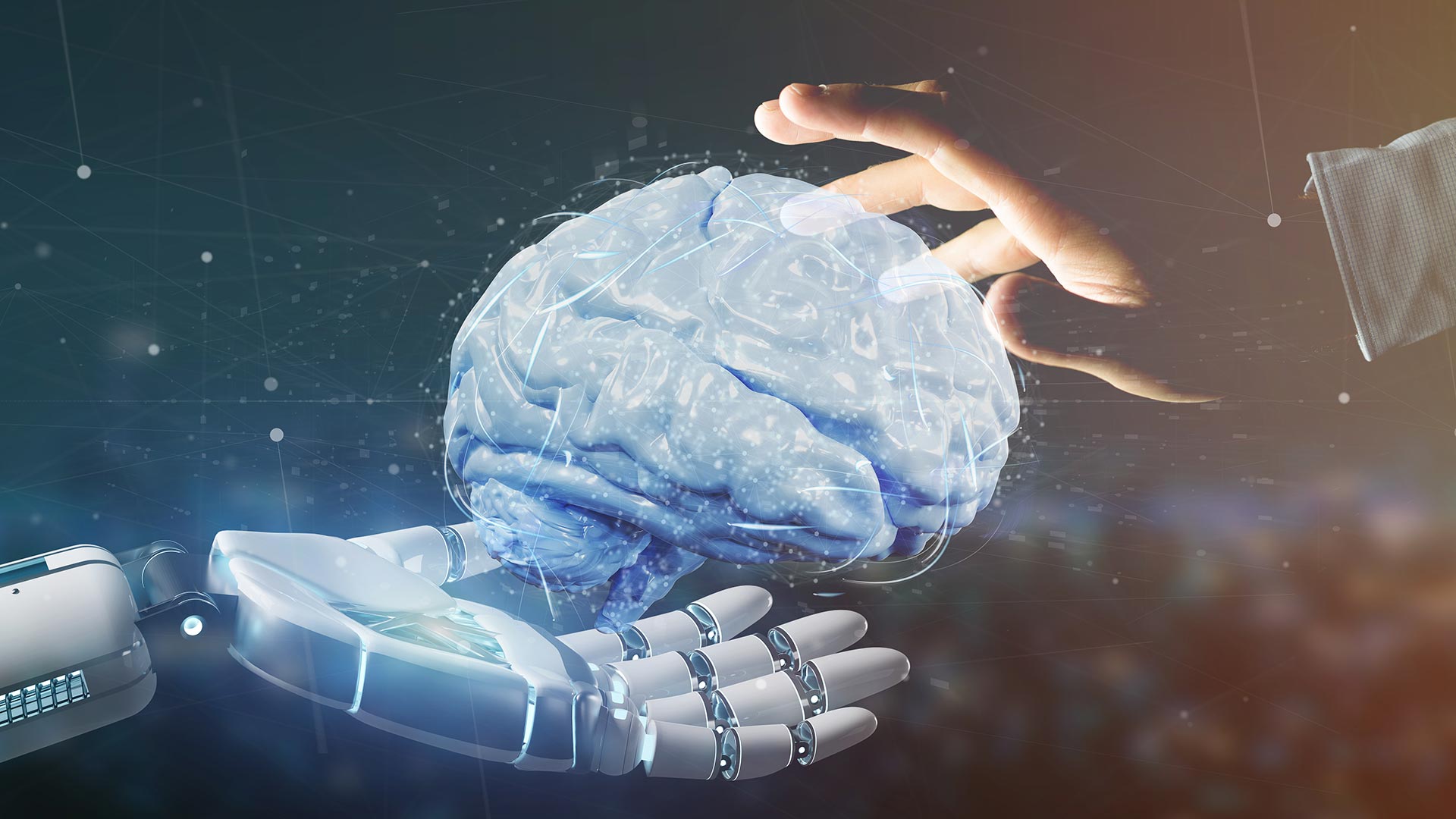 Artificial intelligence (AI) has come a long way. It enables cars to park themselves, phones to transcribe voice messages, and navigation programs to find the fastest route. And yet, these programs still lack the flexibility, creativity, and dynamic responses of the people who create them. A team of neuroscientists at Cold Spring Harbor Laboratory (CSHL), led by CSHL Professor Anthony Zador, is working to change that. They are recruiting AI experts such as Nikhil Bhattasali, a Stanford AI Lab and Google alum, to help.

“Despite recent advances in AI, we engineers are still quite far from building machines that can interact with the world at an ability level close to animals,” Bhattasali says. “I believe that NeuroAI will enable us to solve these problems better, so that someday machines will be able to augment human capability in the physical world.”

Bhattasali is the first CSHL NeuroAI Scholar. For the past year, he has worked with both Zador and CSHL Professor Tatiana Engel. He appreciates the opportunity to learn from animal models, including humans, to refine AI systems. This has given him a deeper appreciation for the difficulty of the tasks nervous systems perform.

“I’ve been at CSHL for a year already, and I’ve learned a lot from Anthony and Tatiana about how neuroscientists approach scientific problems,” he says.

Bhattasali developed an AI program that could learn on its own how to swim. The program was based on the neural circuits of the roundworm C. elegans. The worm was a good system to work on because its neural circuits had already been completely mapped out. This demonstrates how researchers can use neuroscience to develop AI that can better reproduce the movement of living organisms. Bhattasali plans to build on the foundation of his AI worm and work up the evolutionary ladder to more complex animals like rodents.

He appreciates the evolutionary head start humans and animals have. They have developed complex and interconnected circuitry that AI systems lack. “There’s a lot of prior structure in the nervous system that has been honed through millions of years of evolution,” Bhattasali explains. “We can study this structure to hopefully build better AI.”

CSHL NeuroAI Scholar Nikhil Bhattasali coded the neuronal structure of a C. elegans worm into an AI worm. Real worms benefit from millions of years of evolution to perfect their swimming motion. This video shows how the AI worm, equipped with only about two dozen artificial neurons, quickly figured out how to swim.

The NeuroAI Scholar program appealed to Bhattasali because of what he described as its “unique” approach to blending these two fields. The program was founded in 2020 and is led by Zador, Engel, and CSHL Professor Alexei Koulakov. In addition to the NeuroAI Scholar program, CSHL hosts a NeuroAI Summer Research Intern program for undergraduate and graduate students. CSHL will accept applicants for summer 2023 starting this fall. 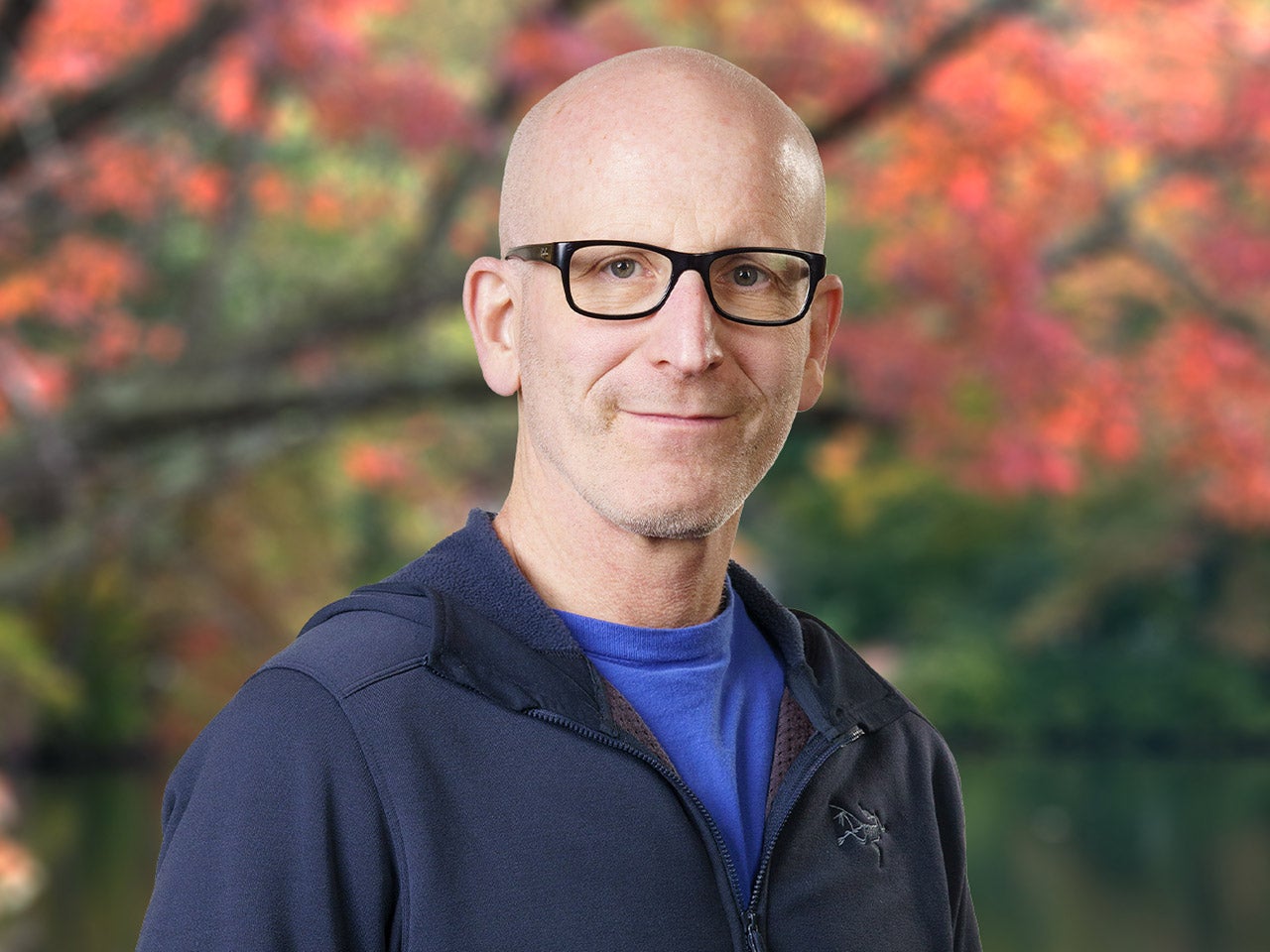