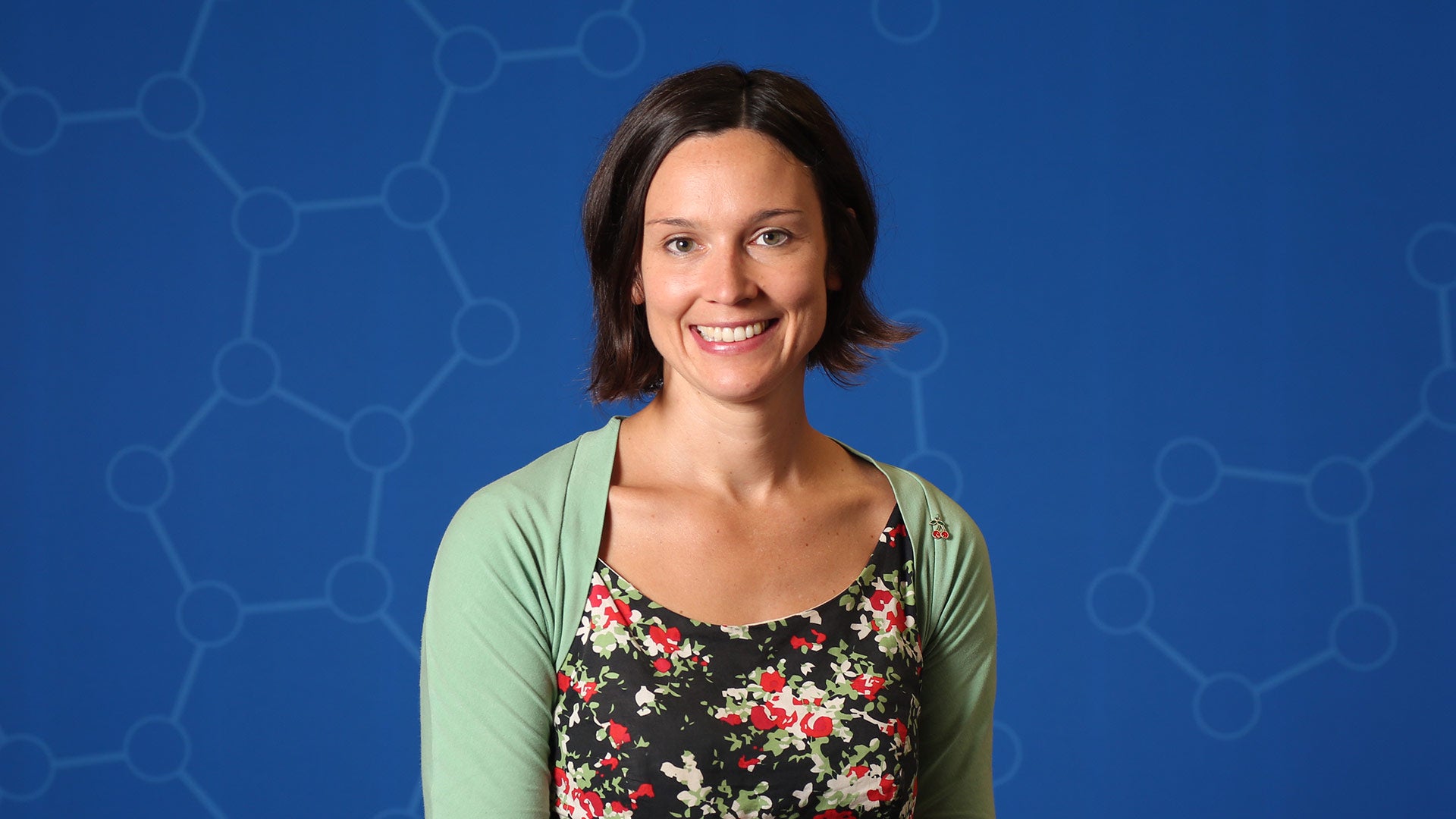 Schmack was working as a psychiatrist at the Charité–Universitätsmedizin Berlin studying psychosis and psychiatric disorders in humans when she met Kepecs. She came to his lab at CSHL in 2018 to develop quantitative techniques to study imaginary sounds—a sort of hallucination—in people and rodents. She says: “I joined Cold Spring Harbor Laboratory because I thought I was able to really translate my work from humans that use more complex behavioral tasks to model hallucinations into mice.”

Human participants answered a psychological questionnaire and played a sort of online game. They were presented with an intermittent test tone obscured by varying levels of white noise. The researchers asked how confident people were that they heard the test sound. Sometimes they thought they heard the sound, even when it was not there. Those who reported being more hallucination-prone were more likely to report hearing test sounds that weren’t there.

CSHL is long known for bringing together scientists across disciplines. Schmack says: “Through our different backgrounds, we were able to create something that I think would not have happened otherwise. It’s the beauty of creating something new that is more than the sum of its parts by collaborating.”

You can read and hear more about the work here:

Of mice and model organisms