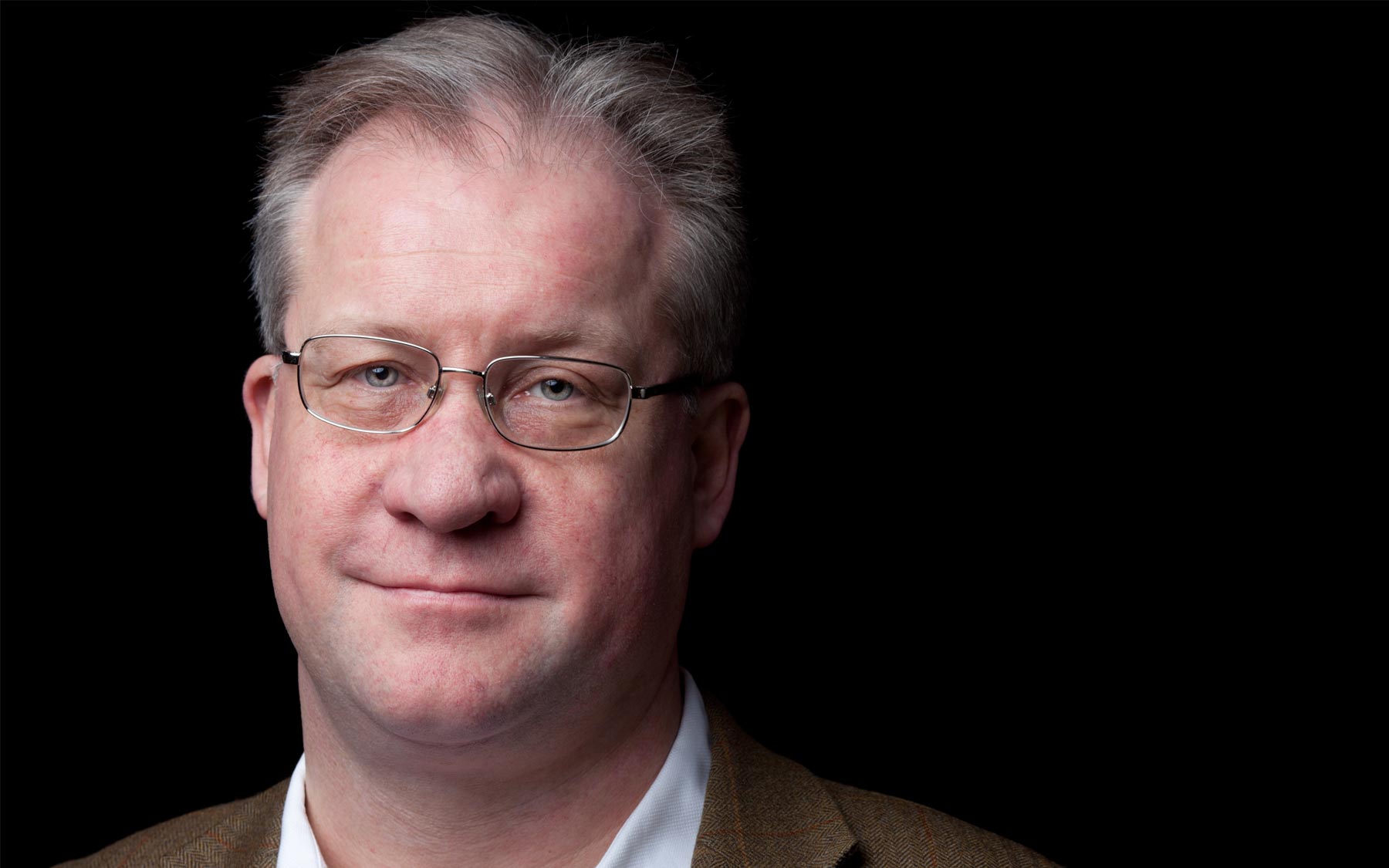 Gann plans to use the award to write a book about the hunt for the so-called homeotic (or Hox) genes—the genes that control how the bodies of all animals are shaped. “Mutants in these genes were first identified, in the fruit fly Drosophila melanogaster, 100 years ago,” Gann says. “They were striking for their gothic, fairytale-like appearance: legs growing out of heads in place of antennae, or an extra sets of wings growing out of the body.”  The genes were isolated in 1982 and found to be conserved—shared across evolutionary time—in all animals. At the time a stunning discovery, this result heralded in the era of molecular developmental biology, and the now-flourishing field of Evo-devo. Gann intends to chronicle both the fascinating science and the rich menagerie of characters behind the discovery.

Gann was an undergraduate at University College, London, before going on to earn a Ph.D. at the University of Edinburgh. He then joined Mark Ptashne’s lab at Harvard, where began his long-standing interest in gene regulation, a topic on which he has written a number of articles and a book, Genes & Signals (with Ptashne, published by CSHL Press in 2002). After leaving Harvard, Gann spent the next few years in research and scientific publishing. He moved to CSHL in 1999.

After joining CSHL, Gann served several lead editorial functions at Cold Spring Harbor Press before joining the Watson School as Dean in 2013. While at the Press, he was an author on three editions of the classic textbook Molecular Biology of the Gene. He also started writing on the history of molecular biology. With WSBS faculty colleague Jan Witkowski, he collaborated on an expanded version of James D. Watson’s The Double Helix, a classic. The Annotated and Illustrated Double Helix, published by Simon & Schuster in collaboration with CSHL Press, appeared in late 2012.

Guggenheim Fellowships are awarded to individuals who have established themselves as exceptional scholars and artists. The Foundation receives roughly 4,000 applications each year and grants approximately 200 awards.

James Watson, chancellor emeritus of Cold Spring Harbor Laboratory, received two Guggenheim Fellowships, his first, in 1965, for the writing of the original edition of The Double Helix. Former CSHL scientists honored as Guggenheim scholars include Barbara McClintock (1933), Salvador Luria (1942), Renato Dulbecco (1957) and Rich Roberts (1978), as well as the current head of Quantitative Biology program, Adam Siepel. Gann joins a small number of recipients in the discipline of science writing, which has made only 50 awards in the past 25 years.