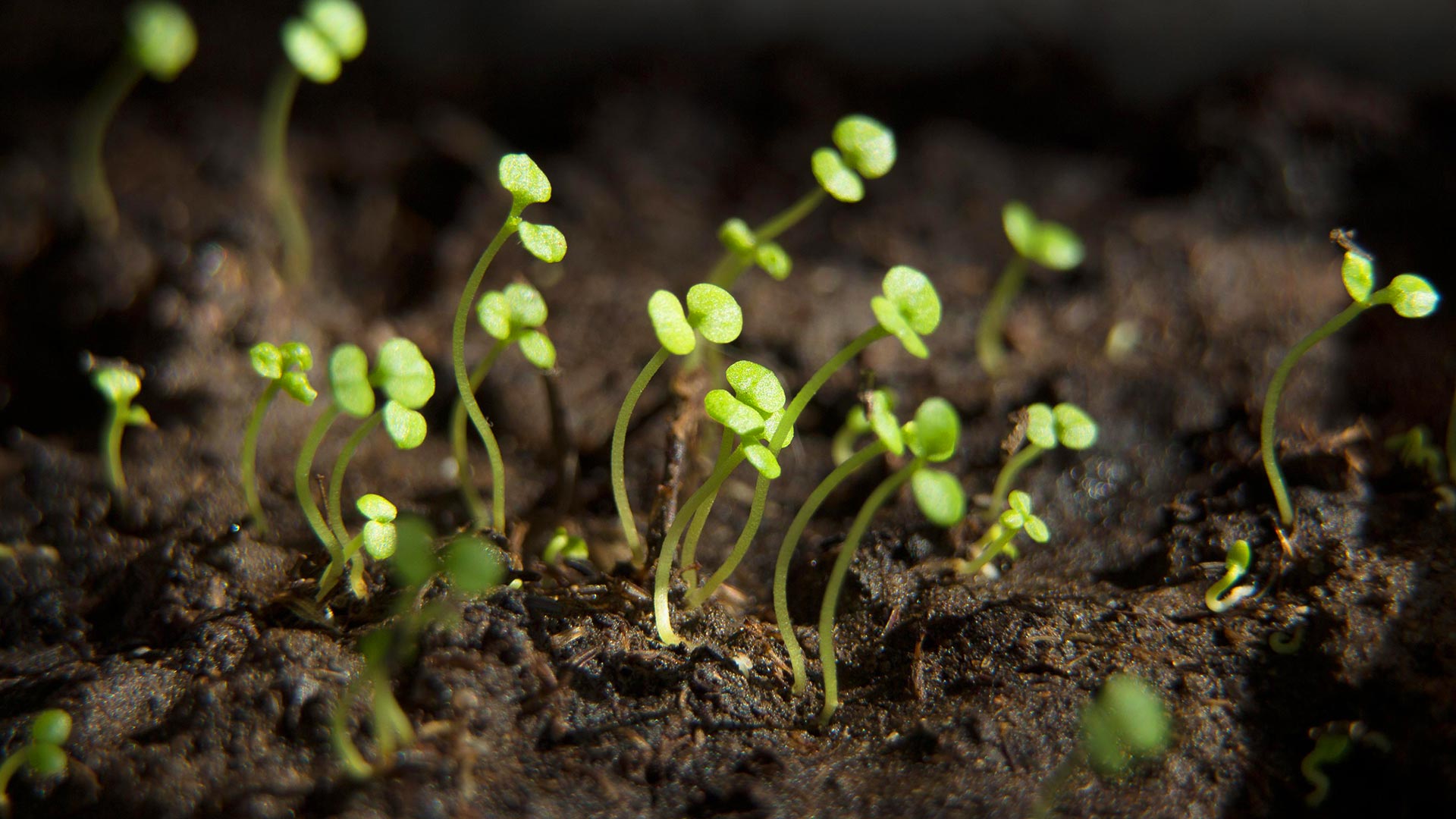 Plants rely on proteins called photoreceptors to detect light. CSHL Assistant Professor Ullas Pedmale and his team discovered how proteins called UBP12 and UBP13 control levels of a photoreceptor called CRY2 in plants. Manipulating these proteins can change how plants grow. Their discovery might reveal new ways to control growth in both agriculture and cancer research.

CRY photoreceptors are common to plants and humans. They are linked to human diseases including cancer, diabetes, and several brain disorders. CRY2 helps control growth in both humans and plants. While unchecked growth in plants makes them less viable, unchecked growth in humans causes cancer. “If we understand growth,” Pedmale says, “we can cure cancer.”

Plants need the right amount of CRY2 to know when to grow and flower. Pedmale and former postdoctoral fellow Louise Lindbäck discovered that manipulating UBP12 and UBP13 can change the amount of CRY2 in plants. They found that increasing UBP12 and UBP13 reduces CRY2 levels. This made plants think there wasn’t enough light. In response, they grew longer, abnormal stems to reach more. Pedmale says:

“We have a way to understand growth here—and we could manipulate growth just by manipulating two proteins. We have found a way we can actually increase flower output. You need flowering for food. If there’s no flower, there is no grain, no rice, no wheat, no maize.”

Pedmale and Lindbäck didn’t know exactly how UBP12 and UBP13 regulated CRY2. When the researchers took a closer look, they made a surprising discovery. In humans and other organisms, versions of UBP12 and UBP13 protect CRY photoreceptors from degradation. But in plants, the team saw the opposite. UBP12 and UBP13 were actually helping degrade CRY2 instead. Lindbäck, who is currently a research and developmental engineer at Nordic Biomarker in Sweden, explains:

“From literature, it’s known that if you find an interaction like this, it will protect from degradation. Initially, we saw the opposite, and we thought, ‘okay, maybe I did something wrong,’ but then when I did it a few times, we realized, ‘okay, this is true.’ Instead of protecting CRY2, it causes CRY2 to degrade.”

Pedmale hopes their discovery will help plant researchers and plant breeders improve crop yields. He also hopes his work helps inform cancer research. “My colleagues at CSHL are working hard trying to understand cancer,” he says. “We are coming at it from a different angle with plants.”

Plants rely on proteins called photoreceptors to detect light. CSHL Assistant Professor Ullas Pedmale and his team discovered how proteins called UBP12 and UBP13 control levels of a photoreceptor called CRY2 in plants. Manipulating these proteins can change how plants grow. Their discovery might reveal new ways to control growth in both agriculture and cancer research. 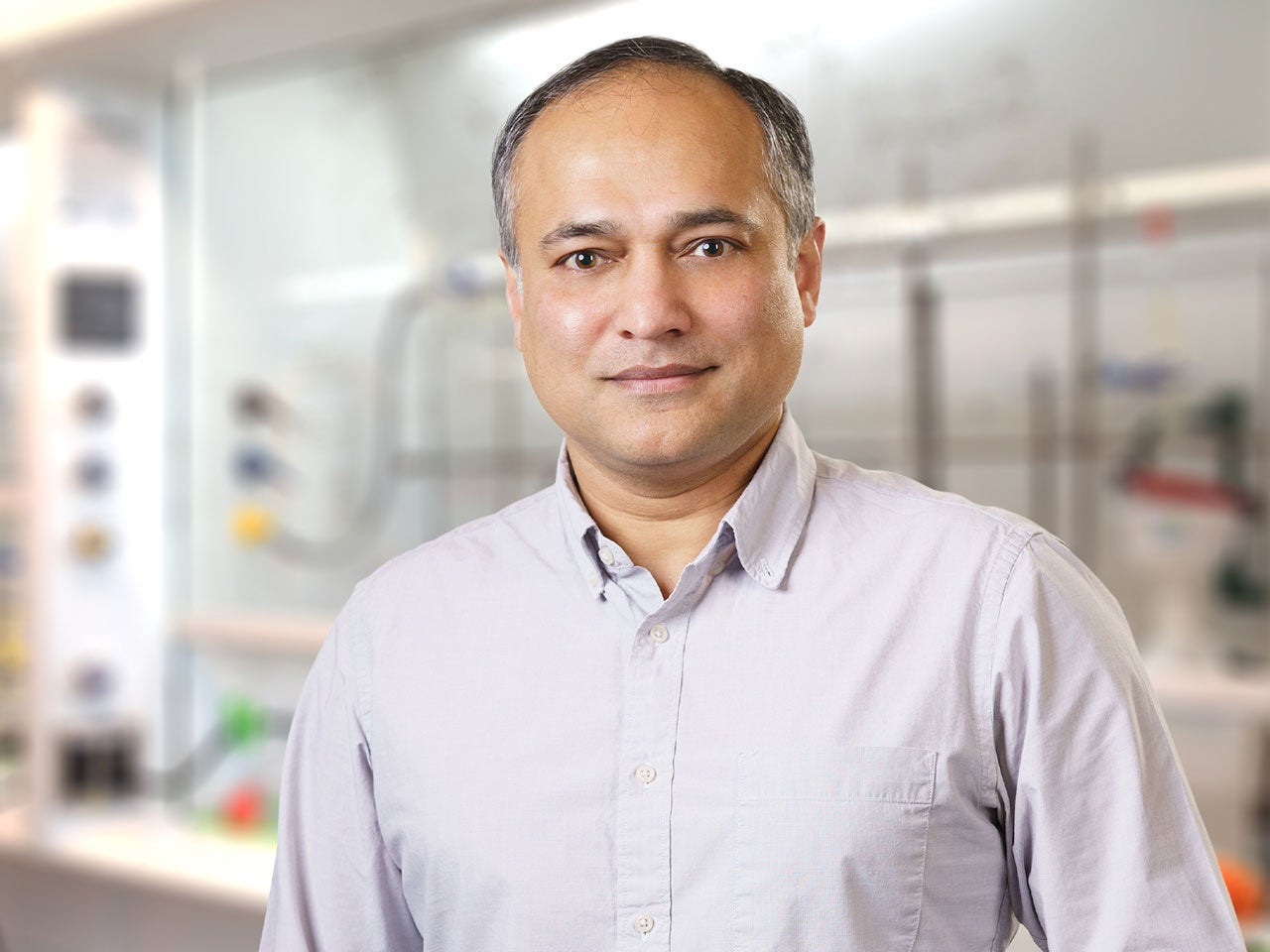