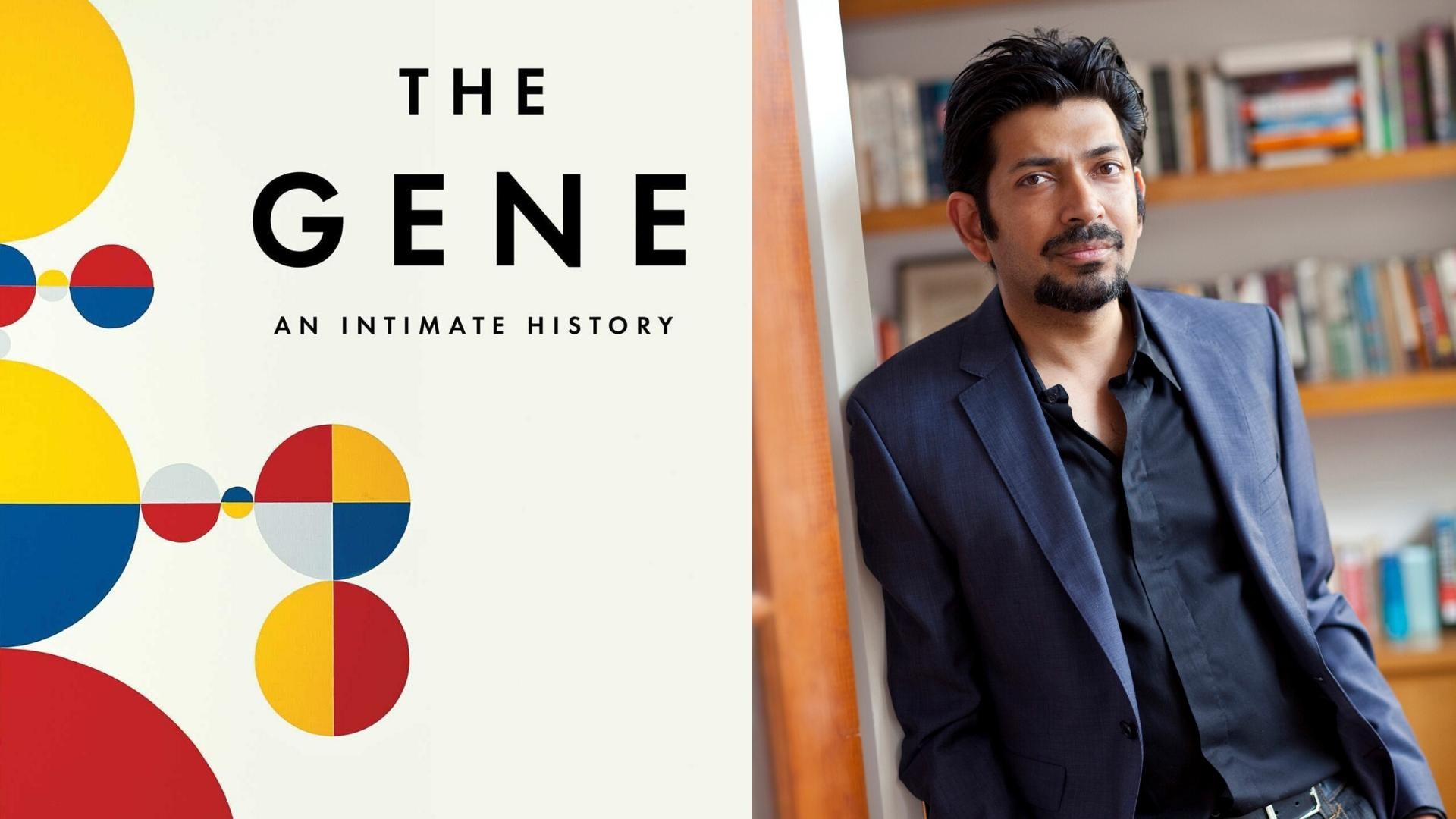 The Center for Humanities and the History of Modern Biology at Cold Spring Harbor Laboratory invites you to join an online live discussion with...

Dr. Mukherjee will discuss his book and recent PBS documentary of the same name by Ken Burns and Barak Goodman... The Gene: An Intimate History (link to documentary here)

Siddhartha Mukherjee is a pioneering physician, oncologist, and author who has redefined our public discourse on human health, medicine and science.  A profoundly influential voice in the scientific community, he is best known for his books, The Emperor of All Maladies: A Biography of Cancer, which earned him the 2011 Pulitzer Prize, and The Gene: An Intimate History which won international awards and was recognized by The Washington Post and The New York Times as one of the most influential books of 2016.  His published works exhibit an outstanding literary skill that has left an indelible mark on our culture, as The Emperor of All Maladies has been adapted into a documentary by filmmaker Ken Burns, and was included among Time magazine’s 100 best nonfiction books of the past century.

Serving as a professor of medicine at Columbia University and as a staff cancer physician at the university’s medical center, Dr. Mukherjee generates hope for countless patients and families around the world, while revolutionizing our blueprint for healing.

Matthew Cobb is a Professor in the School of Biological Sciences at the University of Manchester. He has published extensively on the history of genetics, including his 2015 book Life’s Greatest Secret, and was one of the on-screen experts in The Gene. His latest books are The Idea of the Brain: The Past and Future of Neuroscience, and Smell: A Very Short Introduction.

Richard Sever, Ph.D. is Assistant Director of Cold Spring Harbor Laboratory Press and Co-Founder of the preprint servers bioRxiv and medRxiv. He has edited numerous books in molecular biology and worked as an editor on several journals.

Ludmila (Mila) Pollock, M.L.S. is Executive Director, Library and Archives, Center for Humanities and History of Modern Biology at Cold Spring Harbor Laboratory and Founder of the History of Science Meetings at CSHL.