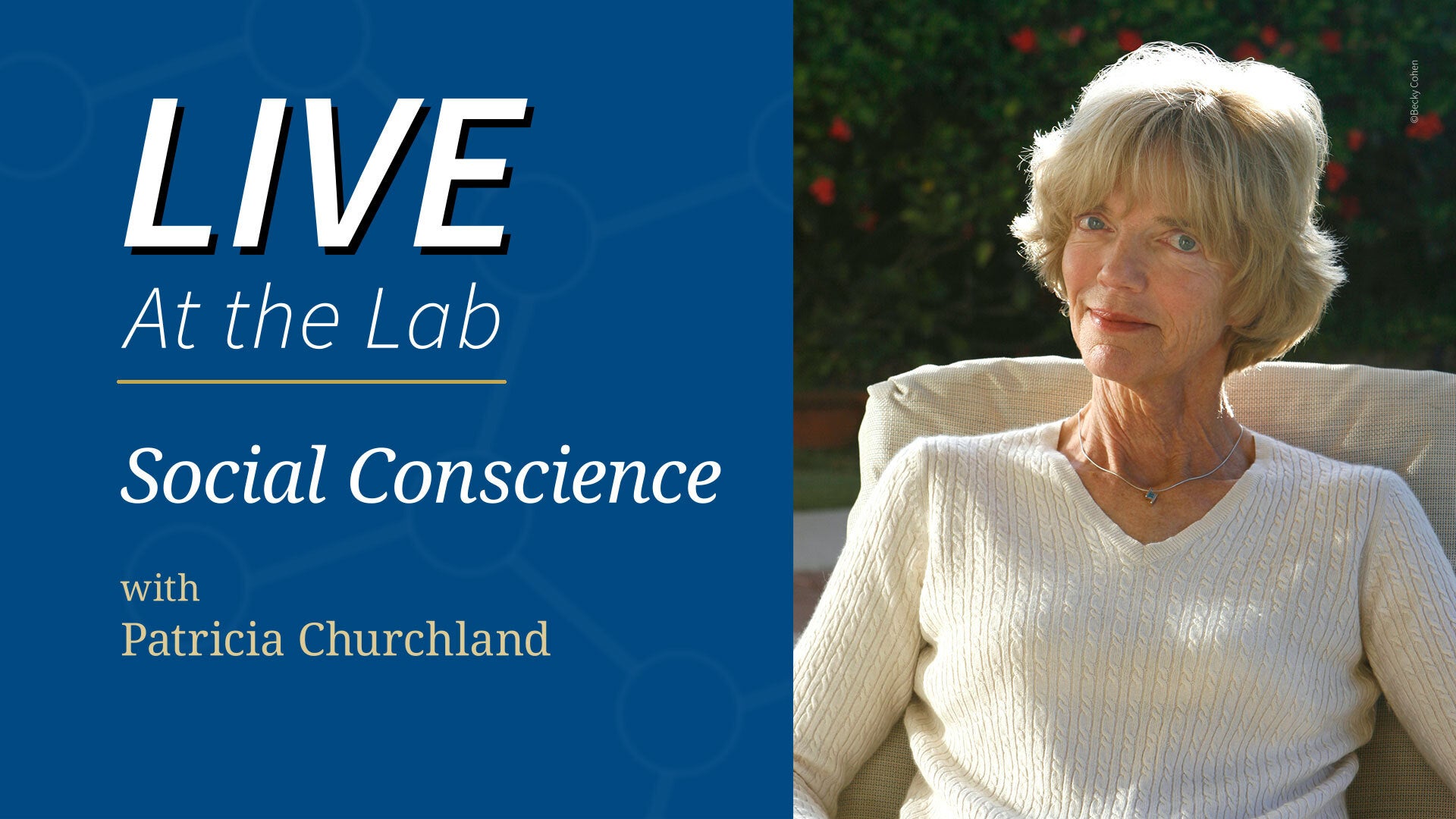 The 2020 Lorraine Grace lectureship on societal issues of biomedical research is presented as part our virtual Live at the Lab webinar series.

One tradition in moral philosophy depicts human moral behavior as unrelated to social behavior in nonhuman animals. Morality, on this view, emerges from a uniquely human capacity to reason.

By contrast, recent developments in the neuroscience of social bonding suggest instead an approach to morality that meshes with ethology and evolutionary biology. According to the hypothesis on offer, the basic platform for morality is attachment and bonding, and the caring behavior motivated by such attachment. Oxytocin, a neurohormone, is at the hub of attachment behavior in social mammals and birds.

Although all social mammals learn local conventions, humans are particularly adept social learners and imitators. Learning local social practices depends on the reward system because in social animals approval brings pleasure and disapproval brings pain. Problem-solving in the social domain gives rise to ecologically relevant practices for resolving conflicts and restricting within-group competition. Contrary to the conventional wisdom that explicit rules are essential to moral behavior, norms are often implicit and picked up by imitation.

Please join us online to explore these themes and more on this public webinar.

For decades, Patricia Churchland has contributed to the fields of philosophy of neuroscience, philosophy of the mind and neuroethics. Her research has centered on the interface between neuroscience and philosophy with a current focus on the association of morality and the social brain. A Professor Emeritus of Philosophy at the University of California, San Diego and Adjunct Professor at the Salk Institute, Pat holds degrees from Oxford University, the University of Pittsburg and the University of British Columbia. She has been awarded the MacArthur Prize, The Rossi Prize for Neuroscience and the Prose Prize for Science. She has authored multiple pioneering books, her most recent being Conscience. She has served as President of the American Philosophical Association and the Society for Philosophy and Psychology. Pat lives in Solana Beach, California, with her husband Paul, a neurophilosopher, and their labradoodle Millie. They have two children, Anne and Mark, both neuroscientists.