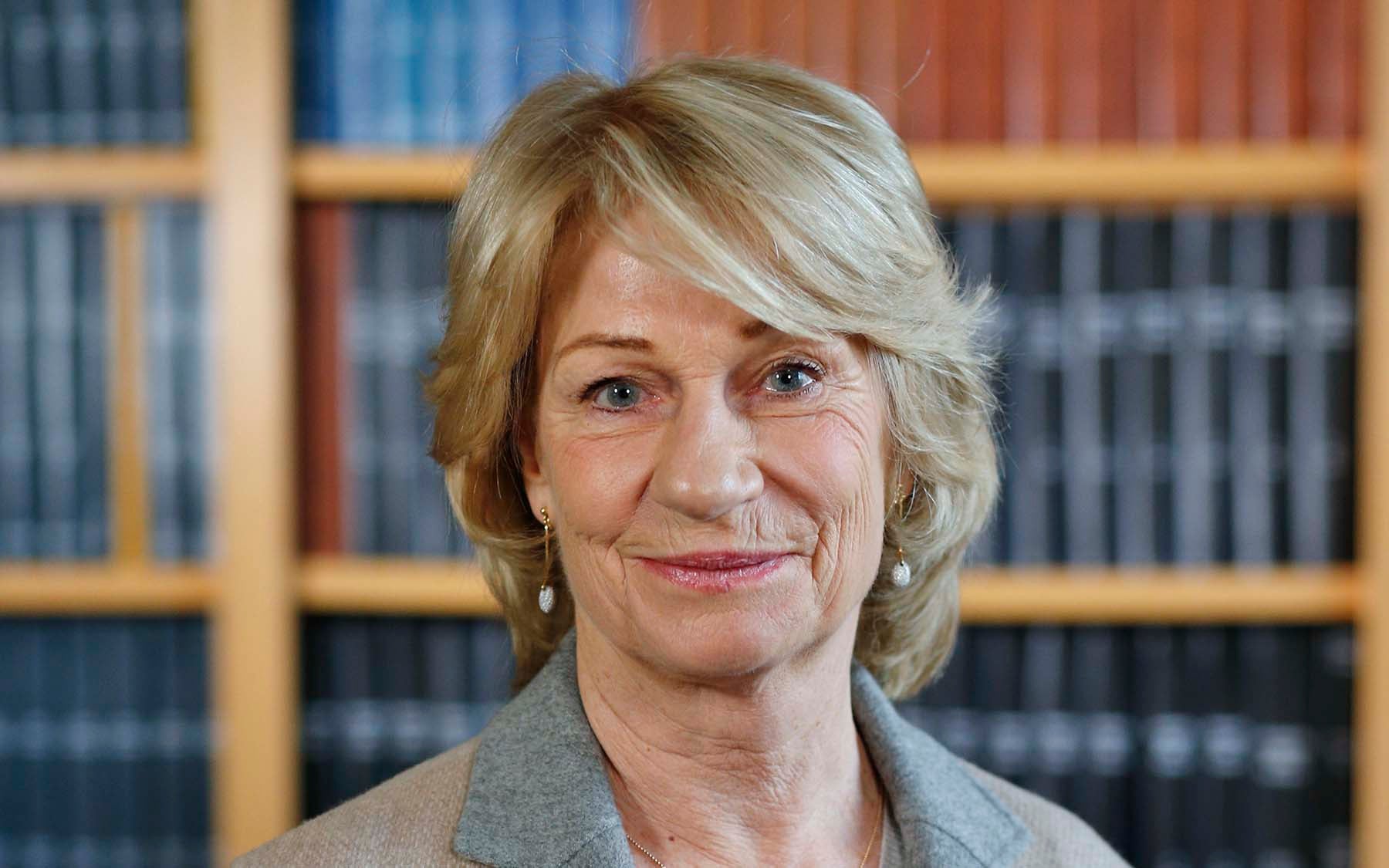 “I thank Marilyn Simons for her commitment to the Laboratory and I look forward to working with her to advance our mission in research and science education. I also thank outgoing chair, Jamie C. Nicholls, for eight years of extraordinary service,” said CSHL President & CEO Bruce Stillman, Ph.D. “During her tenure, this institution achieved major milestones in infrastructure growth and financial strength, including the 125th Anniversary $285 million Capital Campaign, and the doubling of the endowment to about $640 million in 2018.”

Geoffrey Robertson is the grandson of CSHL benefactors Charles and Marie Robertson, who, in 1973 made the first contribution to the contemporary Laboratory’s endowment. He is the son of William Robertson, trustee from 1977–2018. Geoffrey Robertson is director of Business Assistance at the Vermont Sustainable Jobs Fund. He was CEO of Empower Mobility and CFO at School Spring, LLC. Robertson earned a BS and MBA from the University of Vermont. On the board of the Owl Research Institute, he was an early member of the Stowe Climate Action Network.

Karel Svoboda returns to CSHL where he was faculty and professor from 1997–2006. With a Ph.D. in biophysics from Harvard University, he was a postdoctoral fellow at Bell Laboratories. Svoboda became a Howard Hughes Medical Institute (HHMI) Investigator in 2002 and moved to the HHMI Janelia Farm Research Campus in 2006. He investigates the structure, function, and plasticity of cortical circuits in behaving mice. Svoboda is a member the National Academy of Sciences and has received multiple awards for neuroscience research.

Elaine Fuchs is Rebecca C. Lancefield Professor in Mammalian Cell Biology and Development at the Rockefeller University. An HHMI Investigator, she pioneered “reverse genetics,” a method of starting with protein and working up to elucidating the genetic basis of a human disorder caused by its mutations. Fuchs has a Ph.D. in biochemistry from Princeton University, was a postdoctoral fellow at the Massachusetts Institute of Technology, and joined the University of Chicago faculty. Her honors include the National Medal of Science, the L’Oreal-UNESCO Award, and the Albany Prize in Medicine. Fuchs is a member of both the National Academy of Sciences and Medicine, American Academy of Arts and Sciences, American Philosophical Society, and Academy of the American Association for Cancer Research.