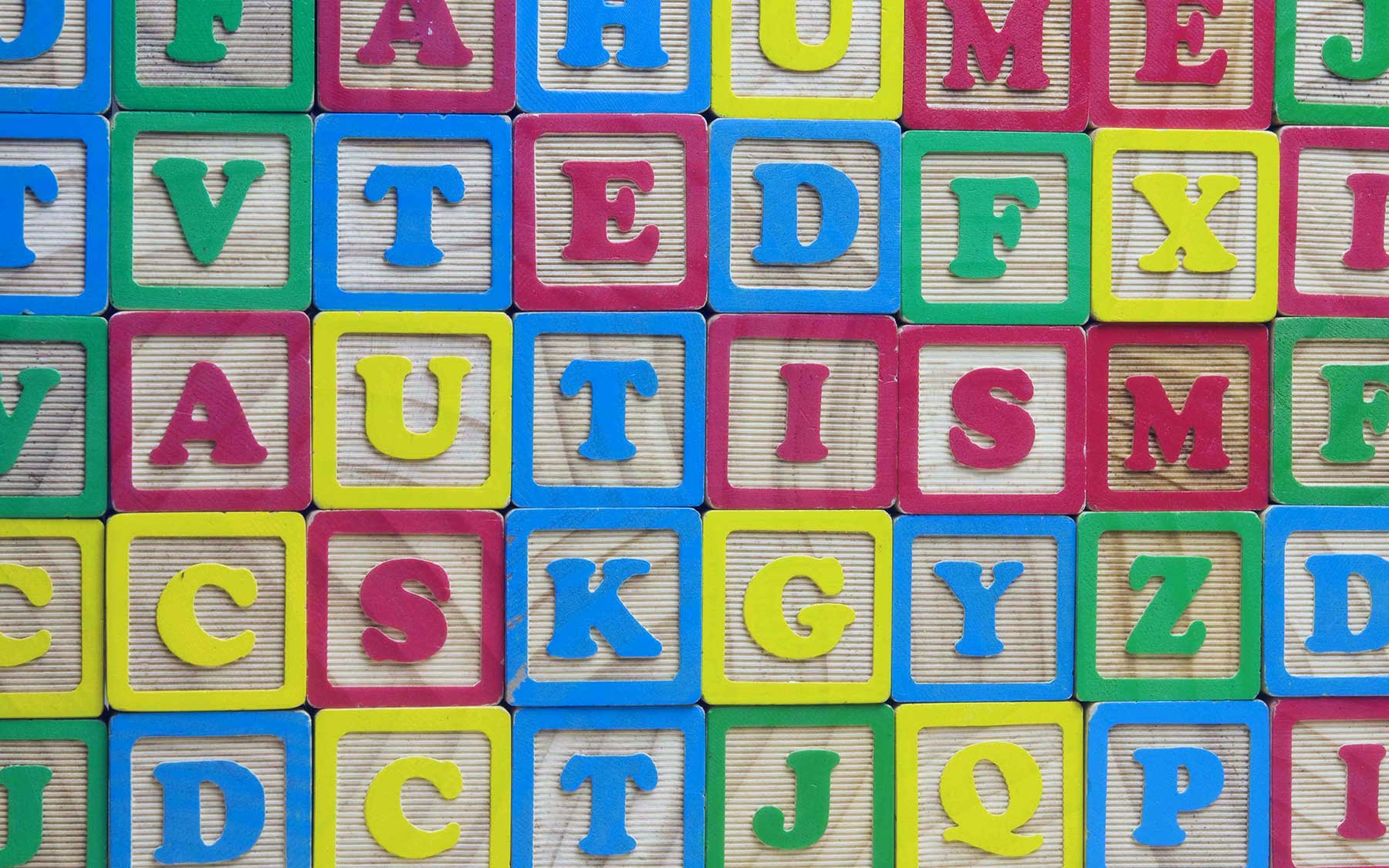 We know that autism is common, and perhaps increasingly so, as diagnostic tools improve and are applied more consistently. For many of the diagnosed cases, there’s no hint of autism in parents—it is found spontaneously in children. This has led to a lot of speculation over possible environmental factors that might cause autism. On the surface, this seems like a reasonable guess. But in digging deeper, no real evidence has emerged to support the idea that things in the environment cause autism.

So where do we look? Based on older research that looked at autism in identical twins—the ‘gold standard’ to identify genetic disorders or traits—we know that autism has significant genetic component, much higher than in other neuropsychiatric disorders like schizophrenia. This might seem paradoxical for a disorder that seems “spontaneous” in kids—a large genetic contribution combined with a lack of family history? But when we apply some of what we’ve learned in the genomics era, important clues arise in the form of new, or “de novo,” mutations.

De novo mutations are ones that are present in autistic children, but not either parent. This means that the changes in the affected gene or genes were only produced during the process of making eggs or sperm. One of the truly surprising outcomes of genome sequencing is how common these events are. There are various types, involving changes both large and small to the genome. Some “new” mutations involve a change in a single DNA “letter,” or nucleotide. Others involve enormous duplications or deletions of entire chromosomal regions that can encompass many thousands of nucleotides. The bottom line is that the onset of “spontaneous” disease could be the result, at least in part, of having one of these mutations, small or large, in genes that cause autism.

We have spent the last 7 years examining thousands of autistic families for these types of mutations, using a very simple approach: we look for changes that are present in an affected child, but not in either parent and (very importantly) not in the unaffected siblings of an autistic child. We are fortunate to have access to a very good collection of autistic families for genetic analysis, the Simons Simplex Collection, which was assembled with these specific characteristics in mind.

From the work done so far by our lab at CSHL and others, we can clearly say that we’ve identified mutations that underlie somewhere in the neighborhood of 16% of autism cases. 1 in 6 may not sound like a lot, but it’s a lot more than we knew in 2007. And part of the point here is to find the ‘low-hanging’ fruit—the really obvious events—so we actually know where to look for the less obvious ones, which are very likely to be more subtle alterations in the functions of the same set of genes.

Earlier this year, we published an opinion piece in Nature Reviews Genetics that attempts to reconcile what we’ve found with what is known about the total incidence of autism from the perspective of doctors in the clinic. We are far from having found everything; the trick is to guess how much genetic variation is still out there and how to find it. Given the technical limitations of the work that has been done, we think we’ve only found (for example) about two-thirds of the small mutations that might cause autism. We’re essentially missing an entire class of medium-sized duplications and deletion events that are hard to detect with currently available sequencing technology.

Beyond searching for individual genes, we’re trying to answer other major questions about autism. One is that we still don’t know why so many more males have autism than females. (It’s not because there are more de novo mutations in males.) The observed 4:1 male-to-female gender bias predicts that some females are protected against autism when they have deleterious mutations. In effect, these women are carriers of mutations that are only revealed when they pass them along to an autistic son.

Still, we’ve started to find the same genes mutated more than once. This allows us to do several things: we can create a mathematical model to estimate the total number of genes that can cause autism when disrupted—our current guess is about 400. These genes become our group of likely candidates, and we can focus our scrutiny on this much narrower set of places within the total set of over 20,000 human genes.

Even though we are starting to figure out where to look, we still have another challenge ahead of us. The genome is massive—it is made up of more than 3 billion nucleotides that vary to some extent from person to person. In the average person, there is about 1 nucleotide change in every 1000—it’s what makes each of us unique. The challenge for our team is to distinguish between these normal variations, which don’t cause illness, and the changes that specifically cause autism. When we’re talking about looking for a single mutation, that’s not even like a needle in a haystack. It’s more like trying to identify a single blade of grass in an 18-hole golf course!