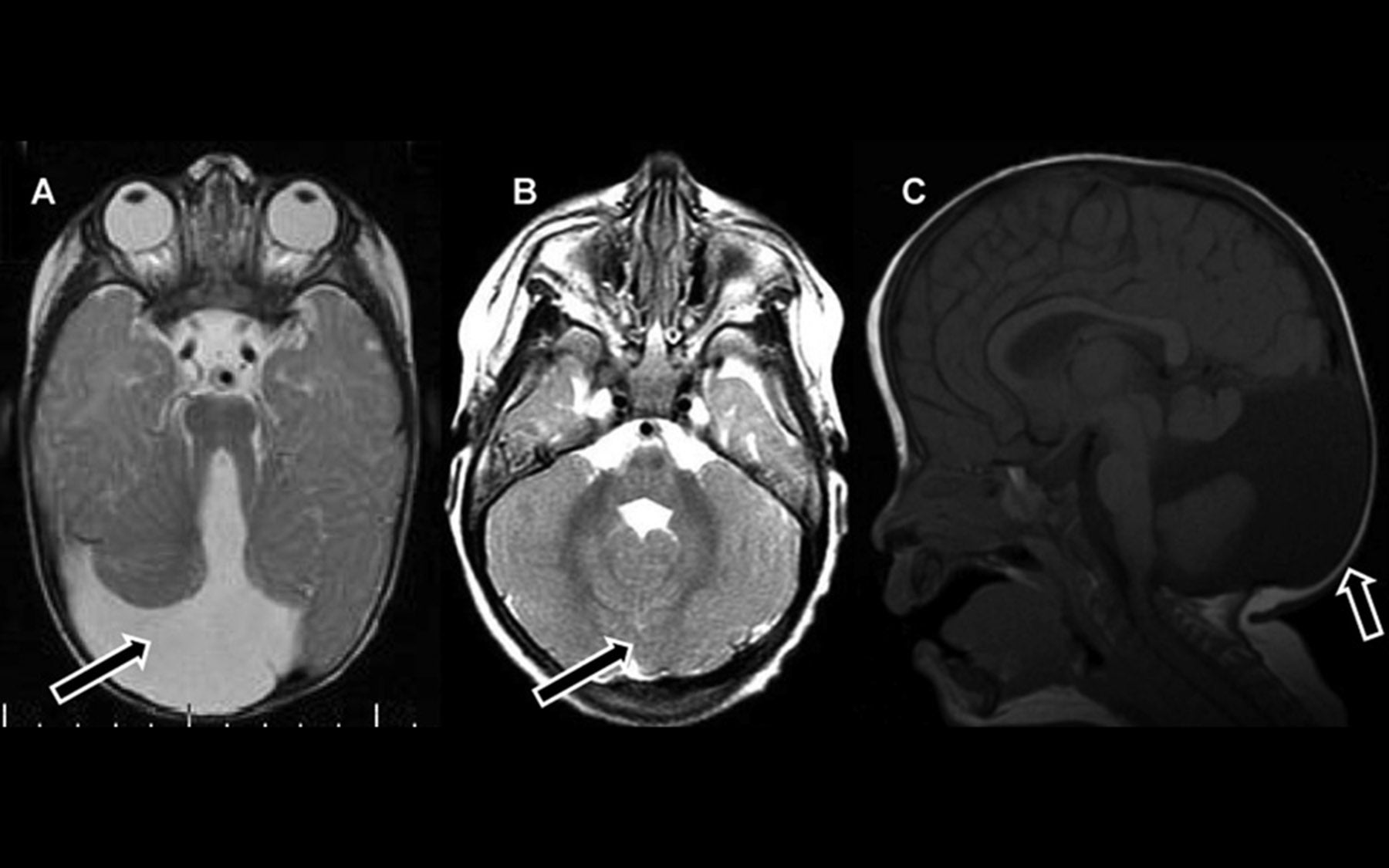 The mutated gene, which causes Joubert Syndrome, is carried by 1 in 92 Ashkenazi Jews

Cold Spring Harbor, NY — Two scientists from Cold Spring Harbor Laboratory (CSHL) are part of an international team that has discovered a genetic mutation that causes Joubert Syndrome. JBTS, as it is commonly called, is a devastating inherited neurological disease that is very rare in the general population but found relatively more often among Ashkenazi Jews.

The study was published in collaboration with Dor Yeshorim, a non-profit organization offering premarital genetic disease carrier-screening primarily to the Orthodox Jewish community, and with a research group led by Dr. Orly Elpeleg at Hebrew University Medical Center, Israel. It appears in the January 8th issue of the American Journal of Human Genetics.

The mutation, in a gene called TMEM216, causes a single letter of the DNA alphabet to be replaced by another. Individuals who carry the mutation in copies of the gene inherited from both parents develop diverse and devastating pathologies. These include malformation of a brain region, delay in development, poor muscle coordination, visual impairment and growth of extra digits.

“This discovery makes it possible to prevent JBTS within this population by screening individuals for the mutation,” said CSHL Professor and HHMI investigator Greg Hannon, one of the authors of the study. At the request of families of patients with JBTS, the study was initiated by Dor Yeshorim, which has already made available screening for the JBTS mutation.

Participants who undergo genetic screening are not given the screen’s results, only an identification number. When a couple considers marriage, both partners submit their identification numbers. If both are carriers of the mutation, they are deemed incompatible and are so informed. “Asymptomatic carriers will thus be able to avoid passing the condition to their future children unknowingly,” says Hannon.

JBTS has previously been linked to mutations in nine genes, but none of these mutations were present in JBTS patients within the Ashkenazi Jewish population. To hunt for the causative mutation in this ethnic group, the scientists from Hebrew University Medical Center initially used traditional sequencing methods to comb through bits of DNA from 11 JBTS patients from eight families, four of whom had a common ancestor. The two CSHL scientists undertook a parallel effort using a “next-generation” sequencing approach.

Instead of sequencing the whole genome, the CSHL scientists obtained genetic material from two other JBTS patients—a mother and daughter—and used a powerful genome fractionation method developed at CSHL to sequence just the “exome,”—the collection of exons, which are the bits of the genome that actually encode proteins. Both approaches yielded the same result: the mutated TMEM216 gene.

“Exons make up just one percent of the genome, so the exome sequencing process is not only much more economical, but also produces results much faster,” says Yaniv Erlich, a graduate student in the Hannon laboratory and co-author of the paper. It only took three weeks for the CSHL scientists to find the mutation as compared with many months required by more traditional methods.

Once the causative mutation was identified, the collaborators combined efforts to screen more than 2,700 anonymous participants in the study. This mass screen revealed the high carrier rate of 1:92 among the cohort. The prevalence of the TMEM216 mutation in the wider population remains to be determined.

Whole-exome sequencing has been gaining momentum over the past few years. “But this is one of the first few studies to use next-generation sequencing to identify a causative mutation underlying a rare genetic disease,” says Erlich. The CSHL scientists plan to expand their exome sequencing efforts to screen for mutations that cause other rare as well as common genetic diseases.