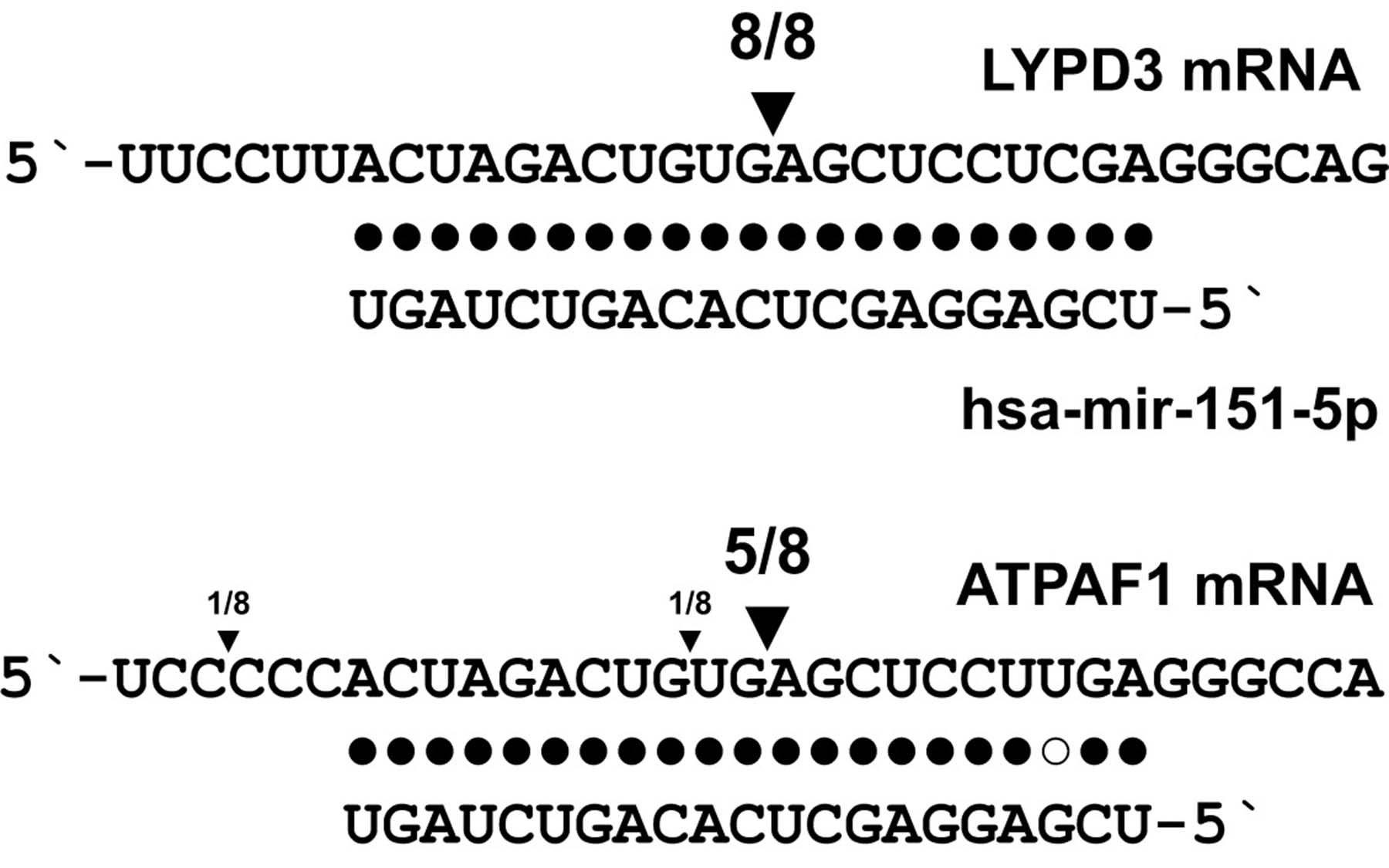 Cold Spring Harbor, NY — One way of regulating protein levels in cells is to shorten the lifespan of messenger RNAs (mRNAs). These are intermediary molecules that are first copied from DNA in the cell’s nucleus via a process called transcription and then transported into the cell’s body to be translated into protein.

A team of molecular biologists from Cold Spring Harbor Laboratory (CSHL) has discovered that mRNAs can be targeted for destruction by several modes and molecules, highlighting a previously unanticipated complexity in the control and regulation of the cell’s genetic messages. Their findings are detailed in a paper that appears in Molecular Cell on June 25th.

“In addition to revealing the surprising diversity of post-transcriptional events that regulate mRNAs, our work also points to new roles for a family of proteins that mediate RNA interference or RNAi,” said CSHL Professor and HHMI Investigator Gregory Hannon, Ph.D., who led the team.

In RNAi, tiny bits of RNA that are about 21 “letters” or nucleotides long latch on to longer messenger RNA strands at regions where their nucleotide sequences are complementary. The tiny RNAs, called microRNAs, serve as guides to a family of proteins called Argonautes. The binding of the microRNA-Argonaute complex to its mRNA target triggers its destruction.

In mammals, this destruction has, until now, mostly been attributed to the activation of cellular pathways that destabilize the mRNA molecule, causing it to decay. By using a method that combines computational predictions with experimental testing, Hannon’s group has now detected other modes of mRNA destruction that involve cleavage of mRNAs by various catalytic, or slicing, enzymes.

The team, which profiled the entire population of cleaved mRNAs found in mouse embryonic stem cells, has found multiple mRNAs that have undergone “endonucleolytic cleavage”—i.e. they have been sliced or cleaved (and hence destroyed) by the enzyme Ago2, one of the Argonautes. By sorting through cleaved mRNAs found in cells that lack Ago2 activity, the team has also found evidence that mRNAs also undergo cleavage by enzymes other than Ago2.

“One of these enzymes is another well known RNAi mediator called Drosha, which, like Ago2, also seems to be able to directly cleave its mRNA targets,” explains Fedor Karginov, Ph.D., a postdoctoral researcher in Hannon’s group. “But we’re found many mRNA targets that aren’t cleaved either by Ago2 or by Drosha, which suggests that there are other enzymes involved in regulating the life-spans of mRNAs.”

“We’ve long wondered why Ago2’s catalytic activity has been conserved in vertebrates—organisms in which microRNAs can for the most part operate without enzymatic help from Ago2,” explains Hannon. “Our new findings of Ago2’s direct involvement in mRNA regulation now help explain some of this evolutionary pressure to maintain a catalytically active Ago2 in mammals.”