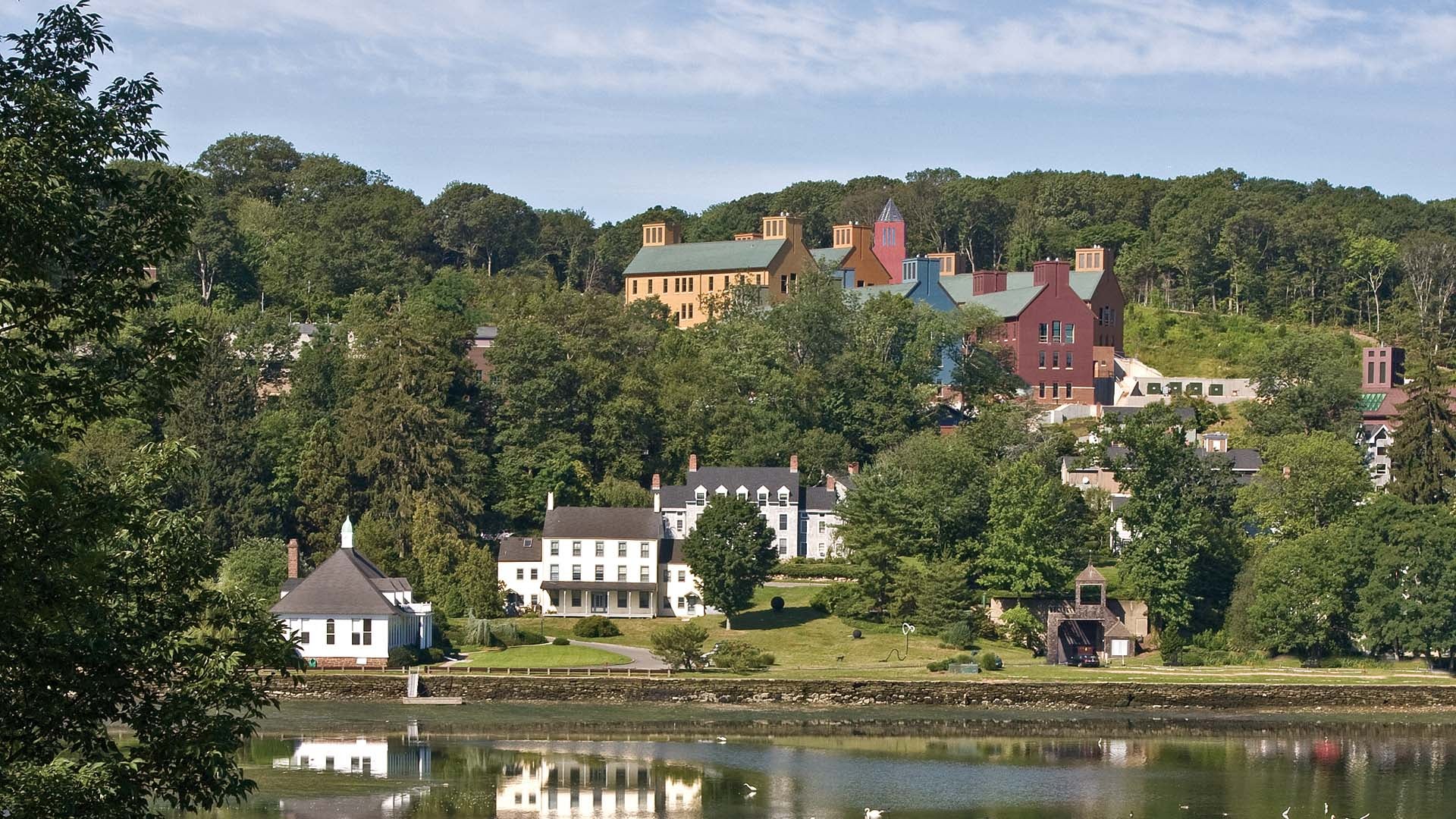 Cold Spring Harbor, NY — A recent analysis released by Thompson Scientific’s Essential Science Indicators, ranks the research conducted at Cold Spring Harbor Laboratory (CSHL) among the most cited in the world. The analysis, reported in the January/February 2008 issue of Science Watch, places CSHL in the top one percent of institutions most cited, and identifies its research as having significant impact on molecular biology and genetics research from 2002 – 2006.

More specifically, CSHL was the sixth most cited research institution during the five-year period, with nearly 11,000 total citations. Among peers, CSHL scientists ranked third, placing them in an influential position to shape future studies in molecular biology and genetics research.

Among individual researchers, CSHL professor and Howard Hughes Medical Institute investigator Gregory Hannon, Ph.D., was identified as having contributed at least eight high-impact reports ranking him fifth during the same time period. In addition, Genes and Development, a bimonthly publication of CSHL Press was the sixth-ranked journal publishing high-impact research articles in the field of molecular biology and genetics.

“The Science Watch results underscore the impact Cold Spring Harbor Laboratory is having on today’s biomedical research around the world. Our focus on nurturing the careers of young scientists, providing them with the means to do cutting-edge science, will benefit future generations of people suffering from debilitating diseases,” said CSHL President, Bruce Stillman, Ph.D.

The cofounders of bioRxiv and medRxiv explain preprint servers and how they are contributing to ending the pandemic.   Read more »