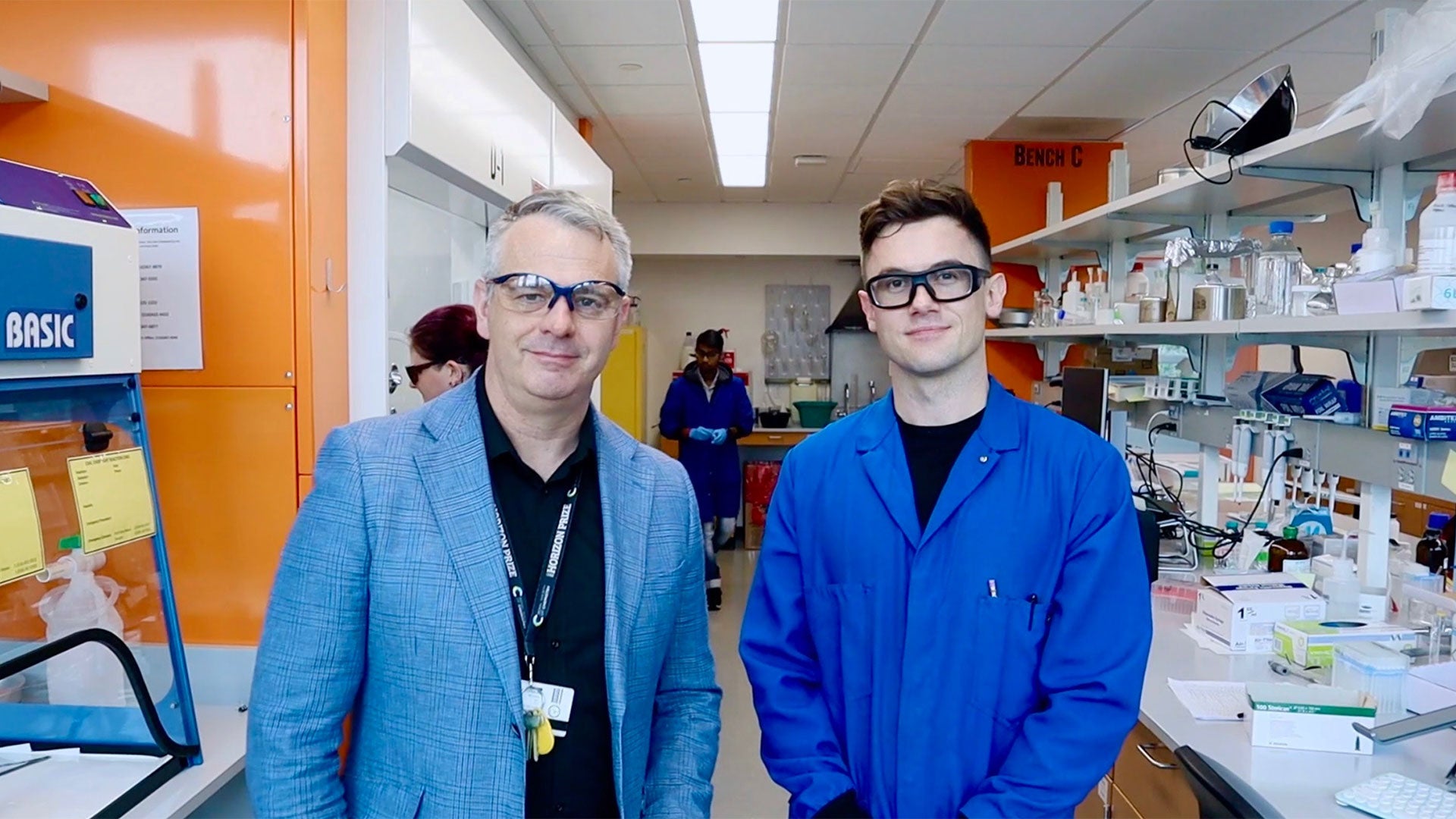 New York​​ Governor Kathy Hochul announced the award and over $15 million worth of research awards as part of the New York State Biodefense Commercialization Fund on April 11, 2022. According to the World Health Organization, resistant bacteria and other microbes are one of the greatest threats to public health.

Antibiotic resistance occurs when bacteria or other germs develop the ability to resist the drugs designed to kill them, usually through mutations. “Drugs are typically rigid structures that bind to targets within the bacteria in a precise way,” says Homer. “Small changes in a bacterial drug target can render the drug useless.”

Moses and his team are reworking antibiotic drugs to have a “shape-shifting” component that can adopt different configurations similar to a Rubik’s Cube. Moses says, “The drug molecule, although still acting like the original antibiotic, now has enough flexibility to overcome the small structural changes employed by the bacteria to achieve resistance.”

Charles Prizzi, CSHL Senior Vice President, Advancement, says, “The integration of chemistry into our life science research is an exciting area of investigation which is now being applied to public health threats like antibiotic resistance.”