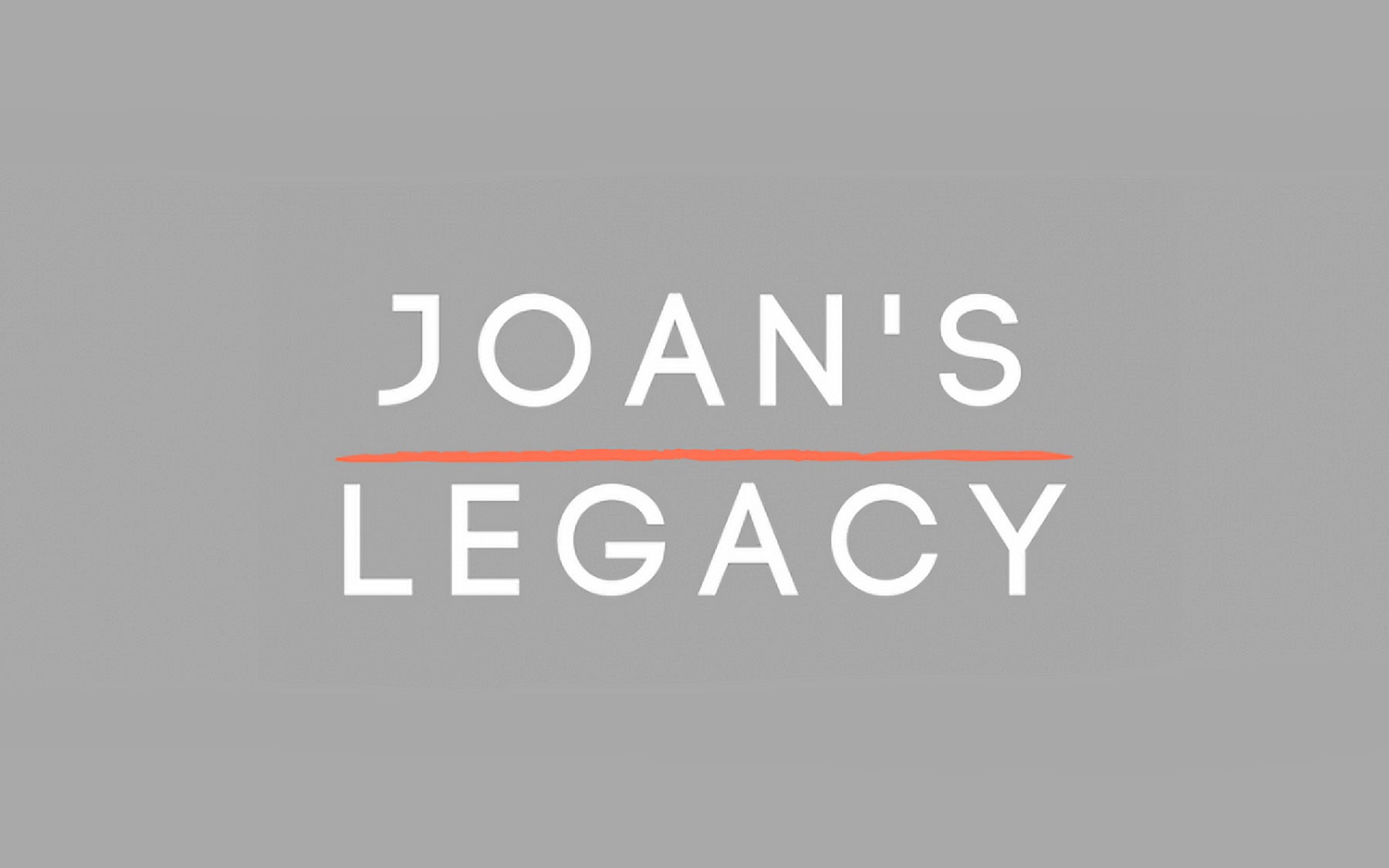 The mutations, called epidermal growth factor receptors (EGFR), are more common in women than in men. This raises the possibility that interactions between EGFR and estrogen might be important in the development of tumors harboring EGFR mutations.

“Our research will build upon preliminary observations that estrogen provokes EGFR activity in non-small cell lung cancer,” Sordella said. “We hypothesize that normal estrogen levels prevent the development of tumors harboring EGFR genetic abnormalities, tumors harboring these genetic lesions may arise when estrogen levels decrease, as is the case with post-menopausal women.”

The Joan’s Legacy grant awarded to Dr. Sordella is part of a $1.2 million grant designated by the Foundation for twelve researchers conducting innovative projects at nationally recognized institutions like Cold Spring Harbor Laboratory. Over the past five years, the Foundation has awarded 36 grants, including those made in collaboration with other research-focused lung cancer nonprofits. A 2005 Joan’s Legacy grant awarded to CSHL researcher David Mu, Ph.D. enabled his discovery of three new genes that cause lung cancer.

“In 2007, we received a record-breaking 65 proposals for funding. This overwhelming response demonstrates how funding availability can stimulate the scientific community to focus efforts on this often neglected disease with its low survival rates,” said Joan’s Legacy President Mary Ann Tighe.

Lung cancer is the number one cancer killer in the United States, taking more than 160,000 lives each year. Yet lung cancer receives less research funding than almost any other cancer, making the work of Joan’s Legacy even more compelling.

For the 20th time, CSHL is ranked a top charity by Charity Navigator.   Read more »

The 27th annual CSHL golf tournament raised over $250,000 for research and education at the Laboratory.   Read more »