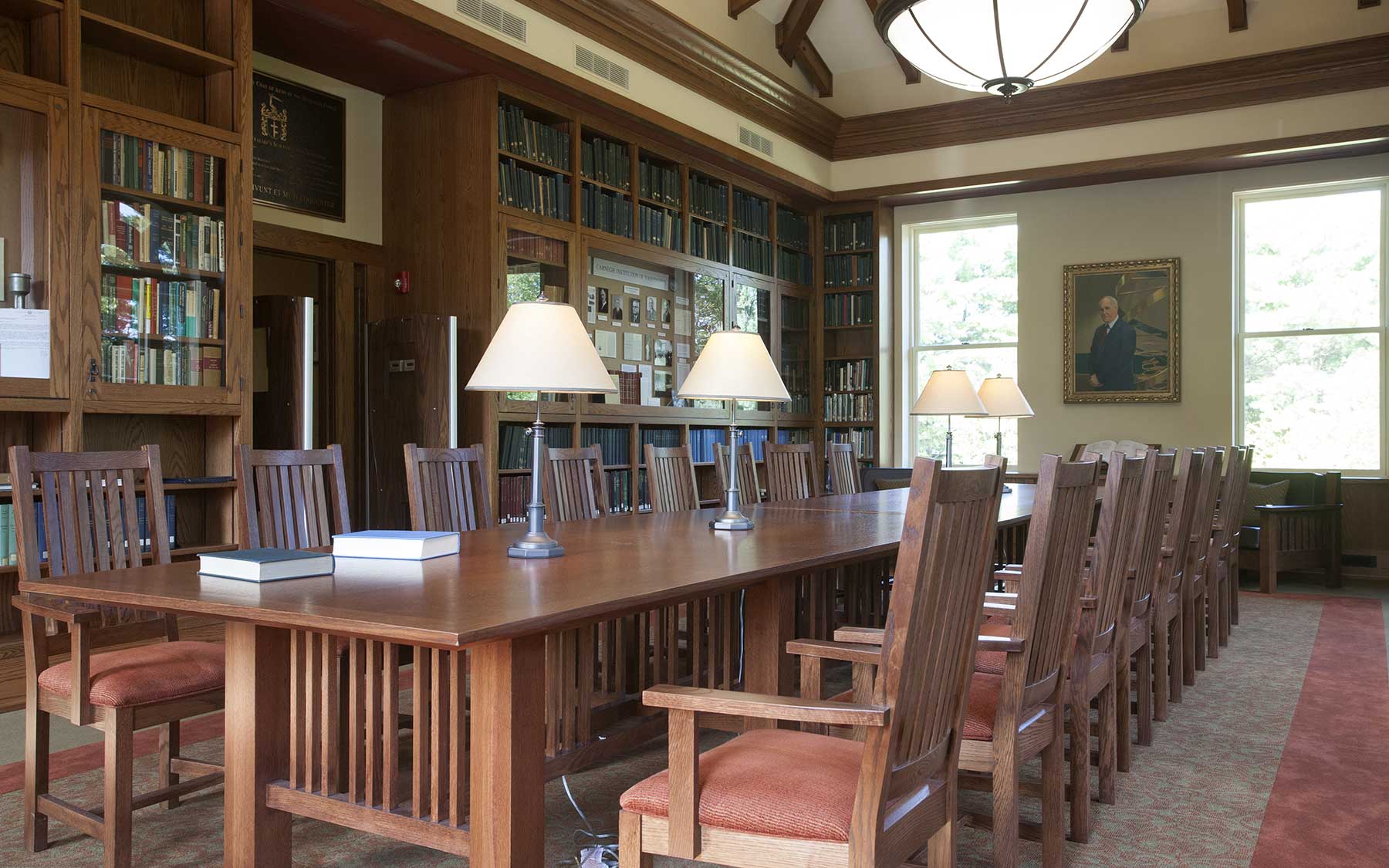 These and literally a million other primary-source documents telling the amazing story of the biological revolutions of  the 1950s and 1960s, together with their legacies in the fields of medical genetics and genomics, have been collected together for the first time and are being made freely available to the public on the world wide web beginning today by a group of five institutions led by the Wellcome Library of Great Britain.

Entitled Codebreakers: makers of modern genetics, the web-based resource, the culmination of a massive digitization effort, provides public access to first-hand notes, letters, sketches, lectures, photographs and essays from the circle of brilliant minds responsible for uncovering the structure of DNA. The site lays bare the personal and professional thoughts, rivalries, blind alleys and breakthroughs of the scientists whose ideas transformed our understanding of the matter of life.

Cold Spring Harbor Laboratory’s Library & Archives collections, which include the papers of Nobel laureates James Watson and Sydney Brenner among others, are a key source for Codebreakers.

“CSHL was very happy to participate in the project,” says Ludmila Pollock, Executive Director of CSHL’s Library & Archives. “It gives me a great pleasure to know that the extensive collections of two giants in the field of molecular biology and genetics will be available in digital form. The digitized images from our collection will be available on CSHL Library website as well as at the Wellcome site.

“It was a good experience to collaborate with the Wellcome Library as well as with other participating institutions: Churchill Archives Centre Cambridge, the University of Glasgow, King’s College London and University College London,” Pollock added.

In addition to the Watson and Brenner papers, other digitized collections brought into association by the project include those of Rosalind Franklin, Lionel Penrose, J.B.S. Haldane, Guido Pontecorvo, James Harrison Renwick, Malcolm Ferguson-Smith and Maurice Wilkins. They join material from the Wellcome Library’s own holdings including the papers of Francis Crick, Fred Sanger, Arthur Ernest Mourant, Peter Medawar, Hans Grüneberg, Honor Fell and Gerard Wyatt.

Codebreakers sits within an entirely redesigned Wellcome Library website, and a new media player allows for the close reading, downloading and embedding of digitized files. The content is free to all, and users can log in using Library membership, Facebook or Twitter accounts. A timeline and essays on key individuals and research groups offer navigational aids through the records.

The Wellcome Library’s Codebreakers project is the first phase of a major digitization program which will create integrated online content, featuring digitized books, archives, films, photographs and audio covering every aspect of the history of medicine and biomedical science. A further half million pages will be added to Codebreakers over the next six months, and £5.8million has been set aside for the next phase of the Library’s digitization plans, focused on material relating to neurology and mental health. The Library itself is also expanding, as part of a £17.5million development of Wellcome Collection due for completion in summer 2014.

From the Wellcome Library:

From the Churchill Archives Centre, Cambridge:

From the University of Glasgow Archives Service:

Wellcome Library is one of the world’s major resources for the study of medical history, and provides access to a growing collection of contemporary biomedical information resources relating to consumer health, popular science, biomedical ethics and the public understanding of science. The Library is situated within Wellcome Collection, a free visitor destination for the incurably curious. Located at 183 Euston Road, London, Wellcome Collection explores the connections between medicine, life and art in the past, present and future. www.wellcomecollection.org

Wellcome Library is part of the Wellcome Trust a global charitable foundation dedicated to achieving extraordinary improvements in human and animal health. It supports the brightest minds in biomedical research and the medical humanities. The Trust’s breadth of support includes public engagement, education and the application of research to improve health. It is independent of both political and commercial interests.  http://library.wellcome.ac.uk/