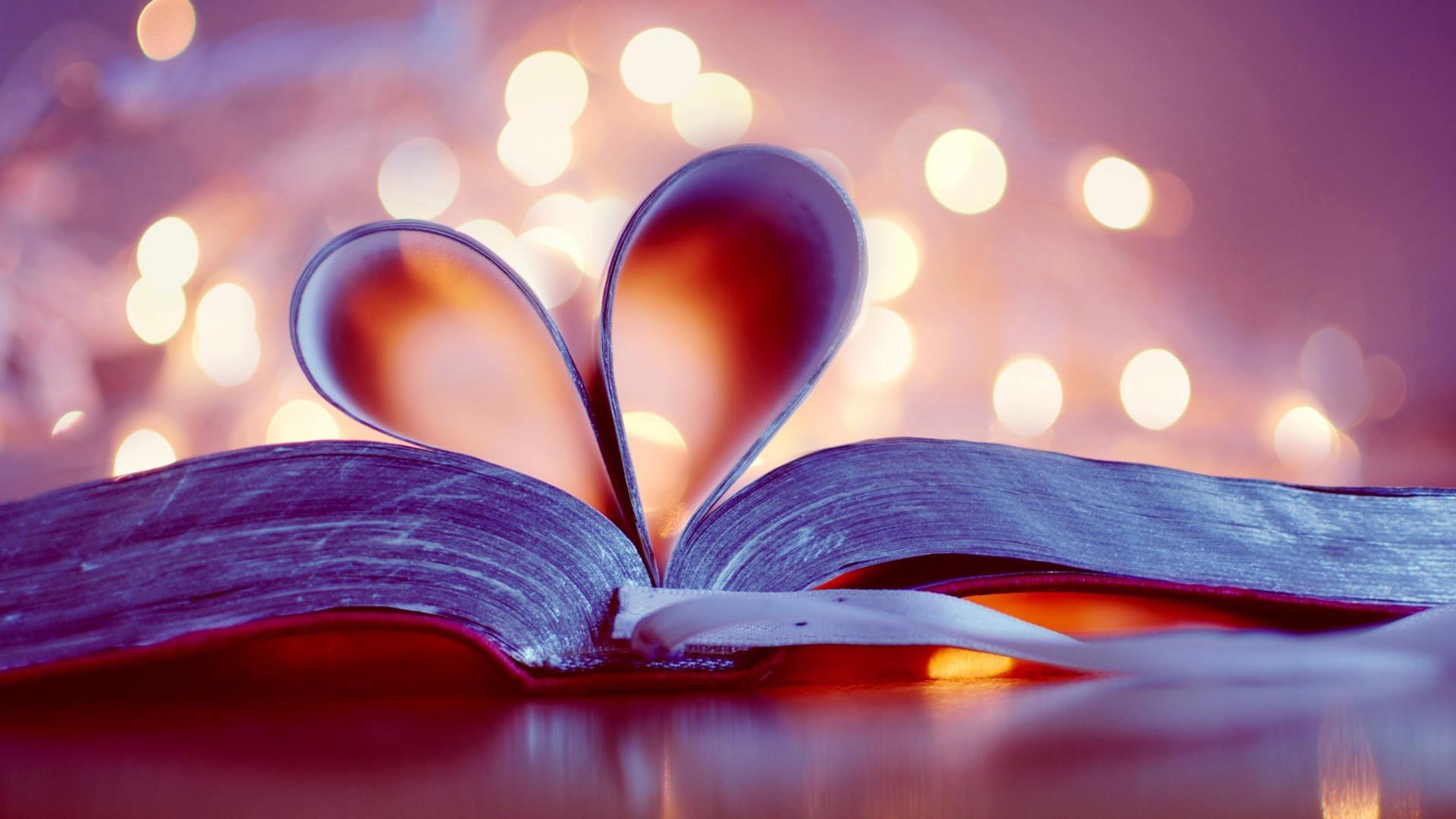 Whether you think of love as this magical thing or a neurochemical con job, there’s a whole lot of science involved in the process. Psychologists and neuroscientists have tried for years to decode love. What did they find? Take our short science quiz to see if you’re up to date on your love knowledge.

How people attach themselves to adults is closely related to how they attached themselves to others during childhood. Psychologist Mary Ainsworth sought to understand what influences attachment in adulthood by observing the bond between children and which parent? 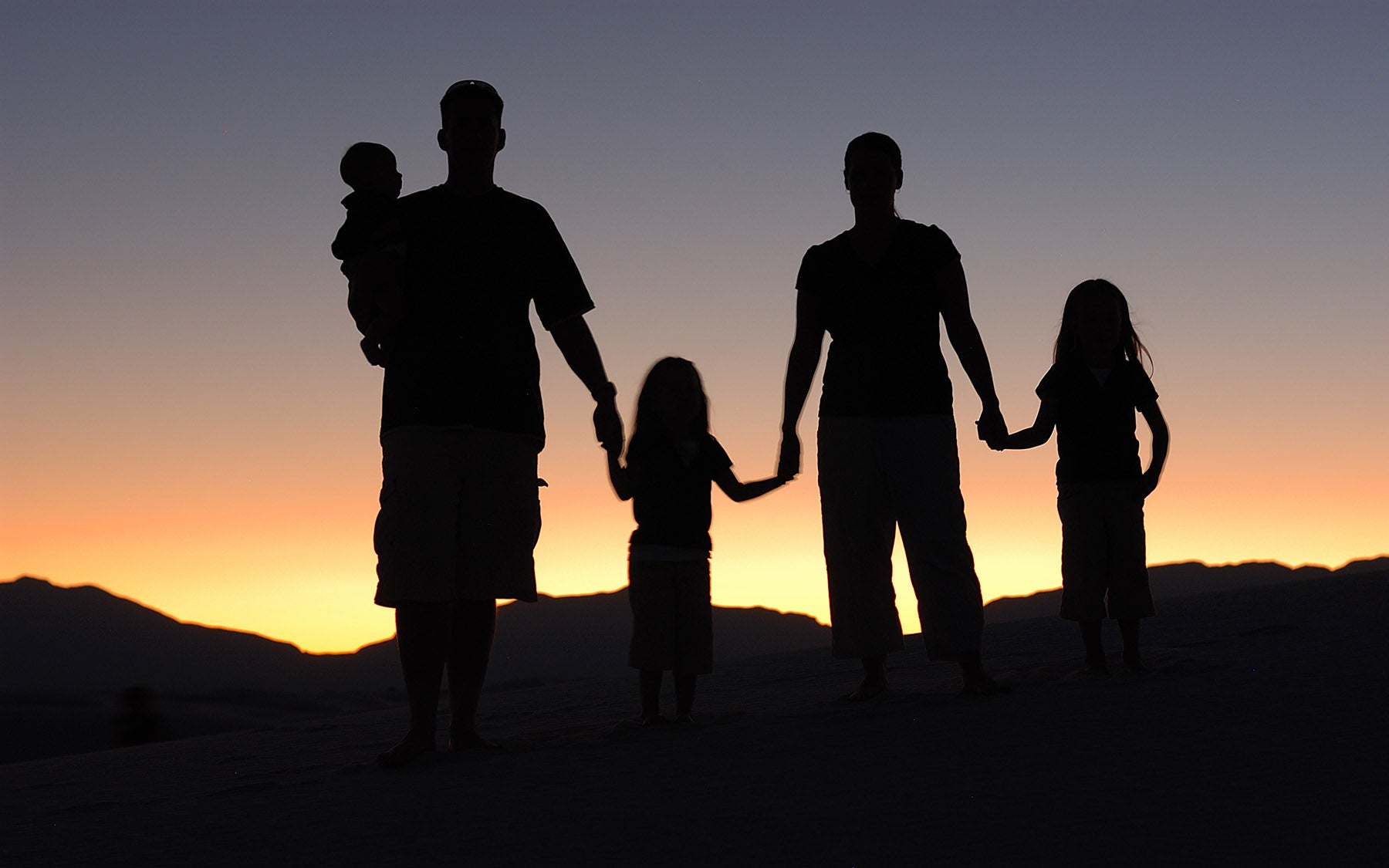 Ainsworth theorized that attachment styles in adults were influenced by the quality of the mother-infant bond.

Which of these chemicals is NOT responsible for creating the feeling of love in our minds? 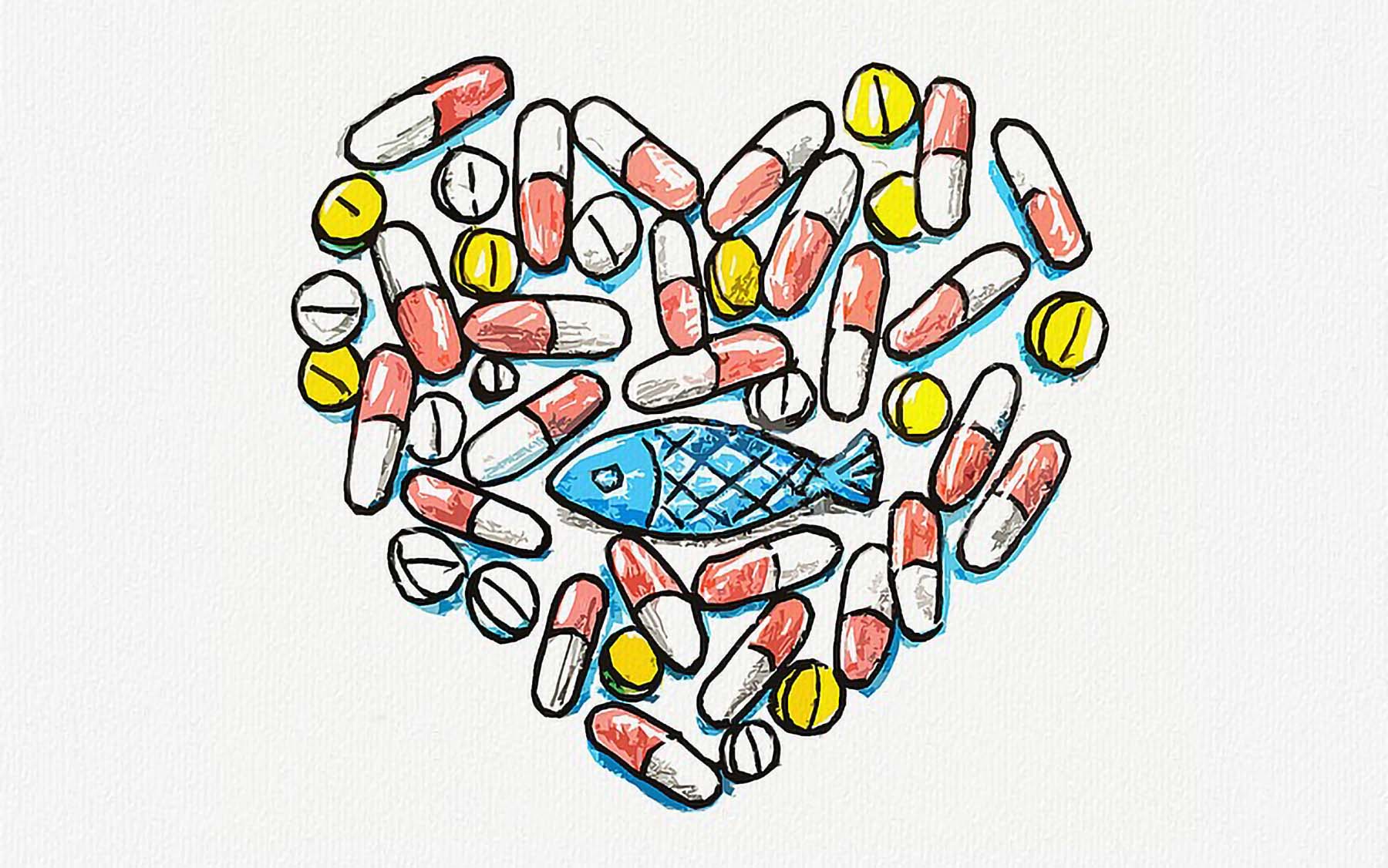 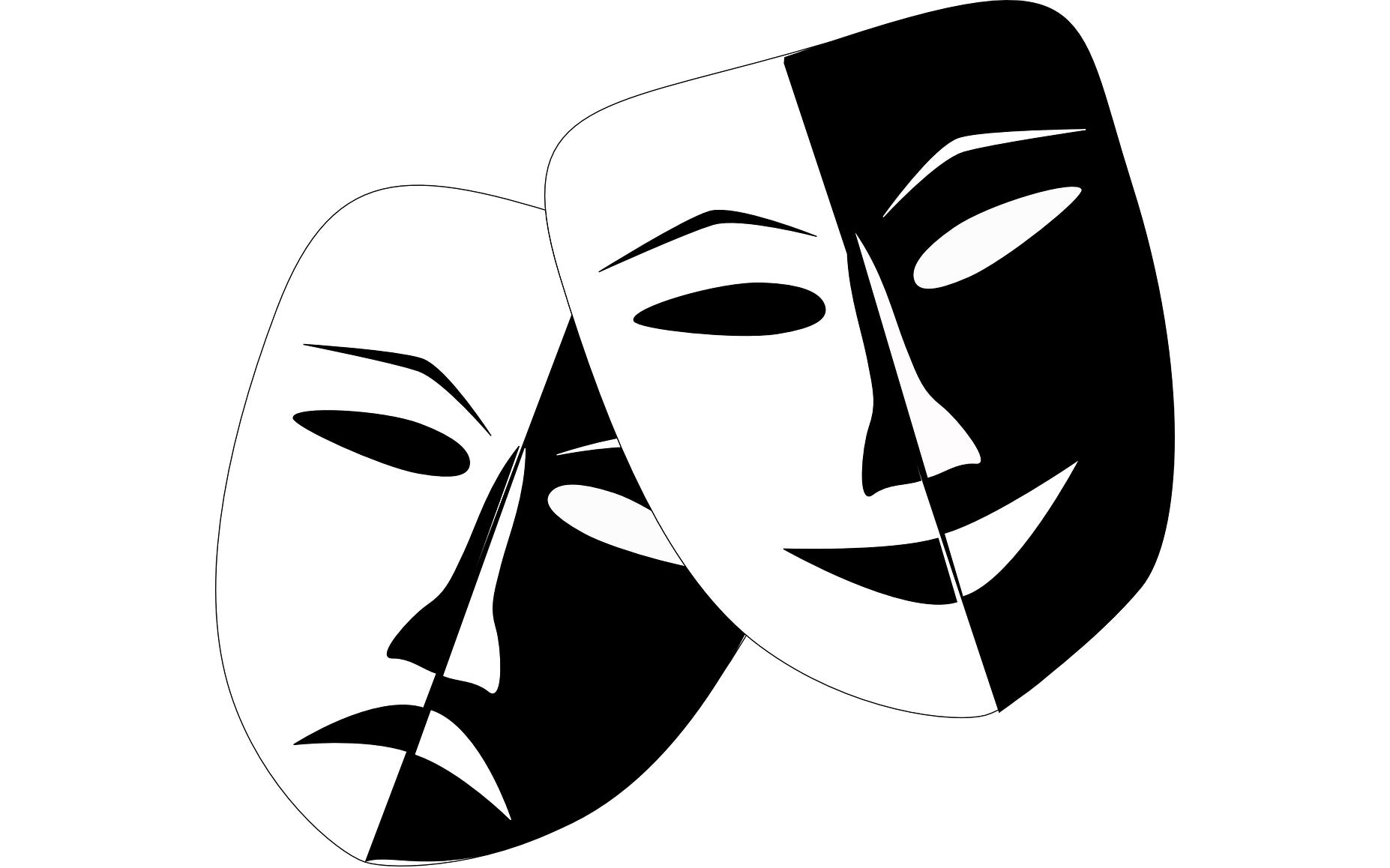 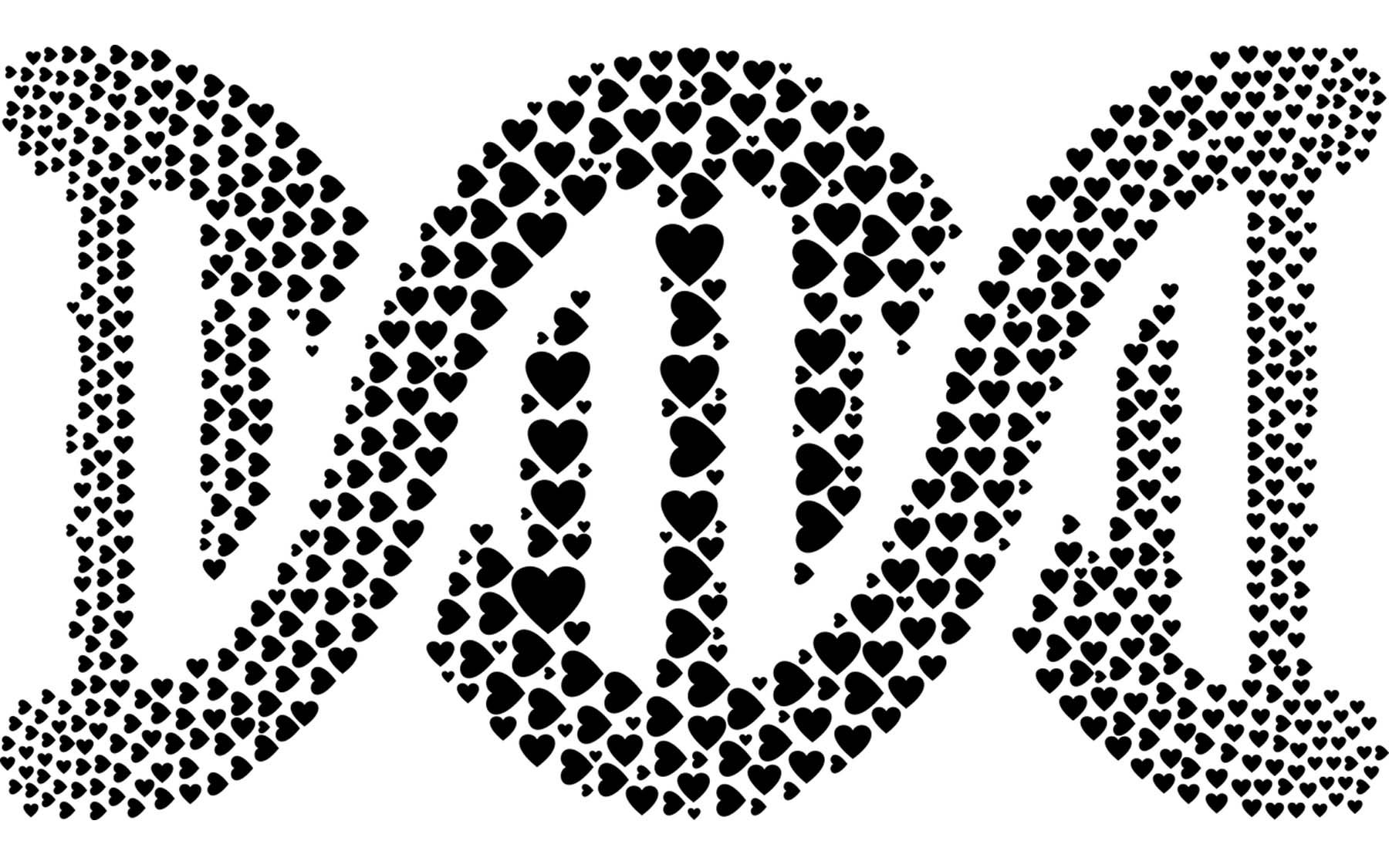 Scientists saw that epigenetic factors actually affected social behaviors. The genes that code for vasopressin and oxytocin receptors also play a role in mating and bonding for prairie voles, which essentially mate for life. Additionally, scientists found that people were more attracted to scents of those who had an opposite but complementary immune system.

Could a broken heart have physical repercussions? 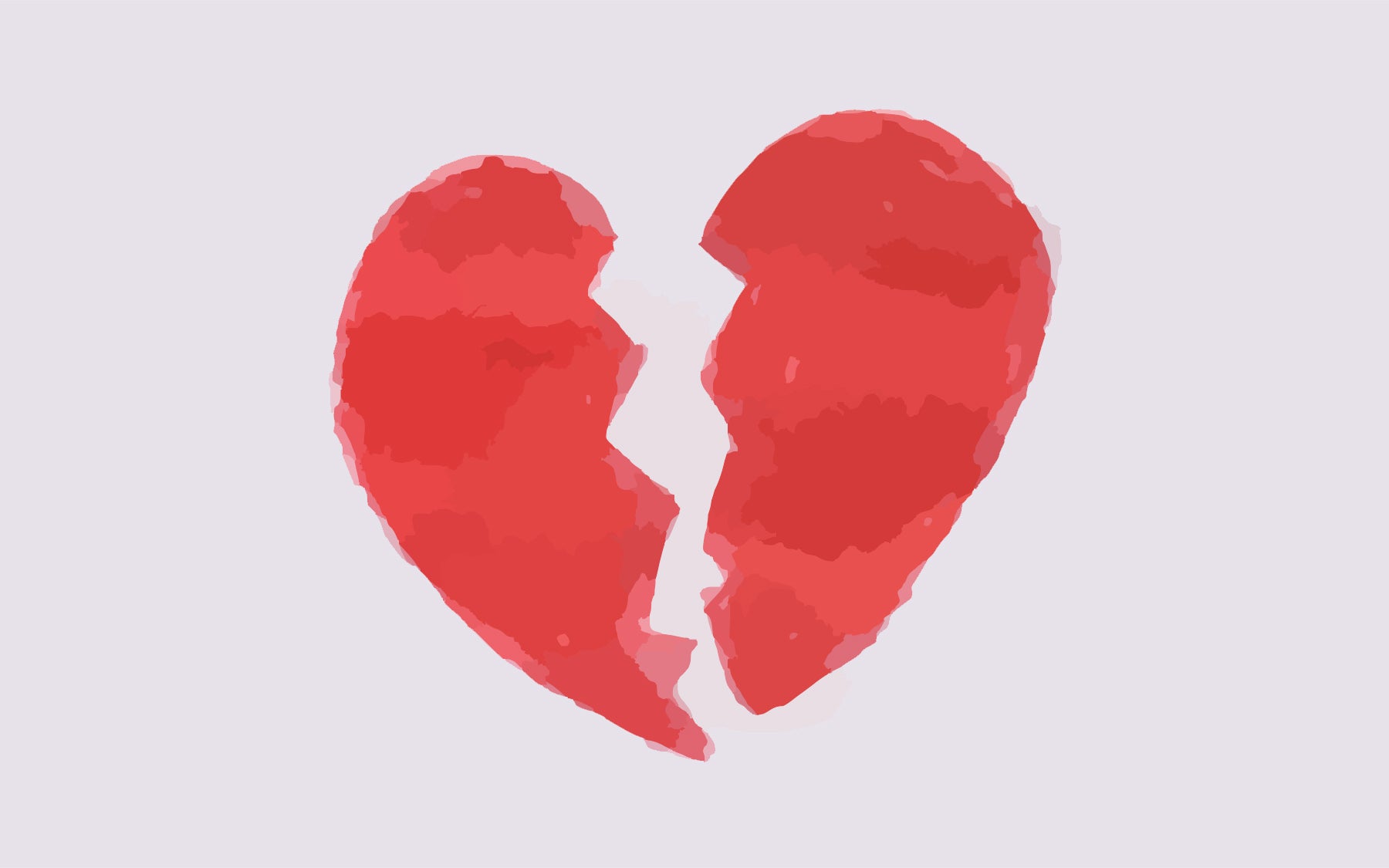 Emotional and physical stress could trigger a rare type of heart problem called Takotsubo Cardiomyopathy. It is also referred to as the broken heart syndrome. 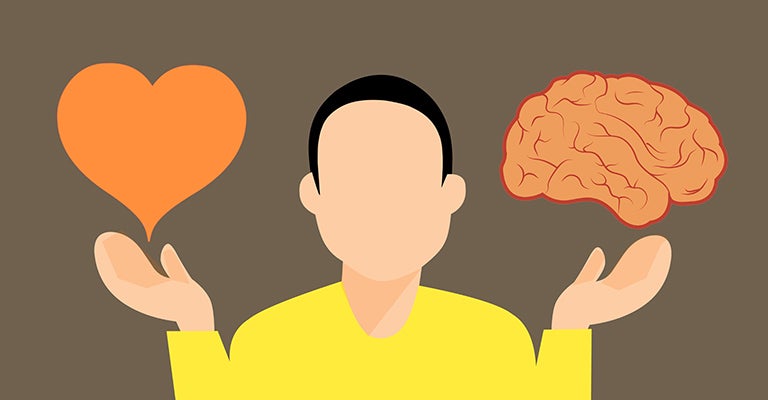 Want to learn more about the neurobiology of love? Hop on over to DNA Learning Center’s website and check out this series of videos.