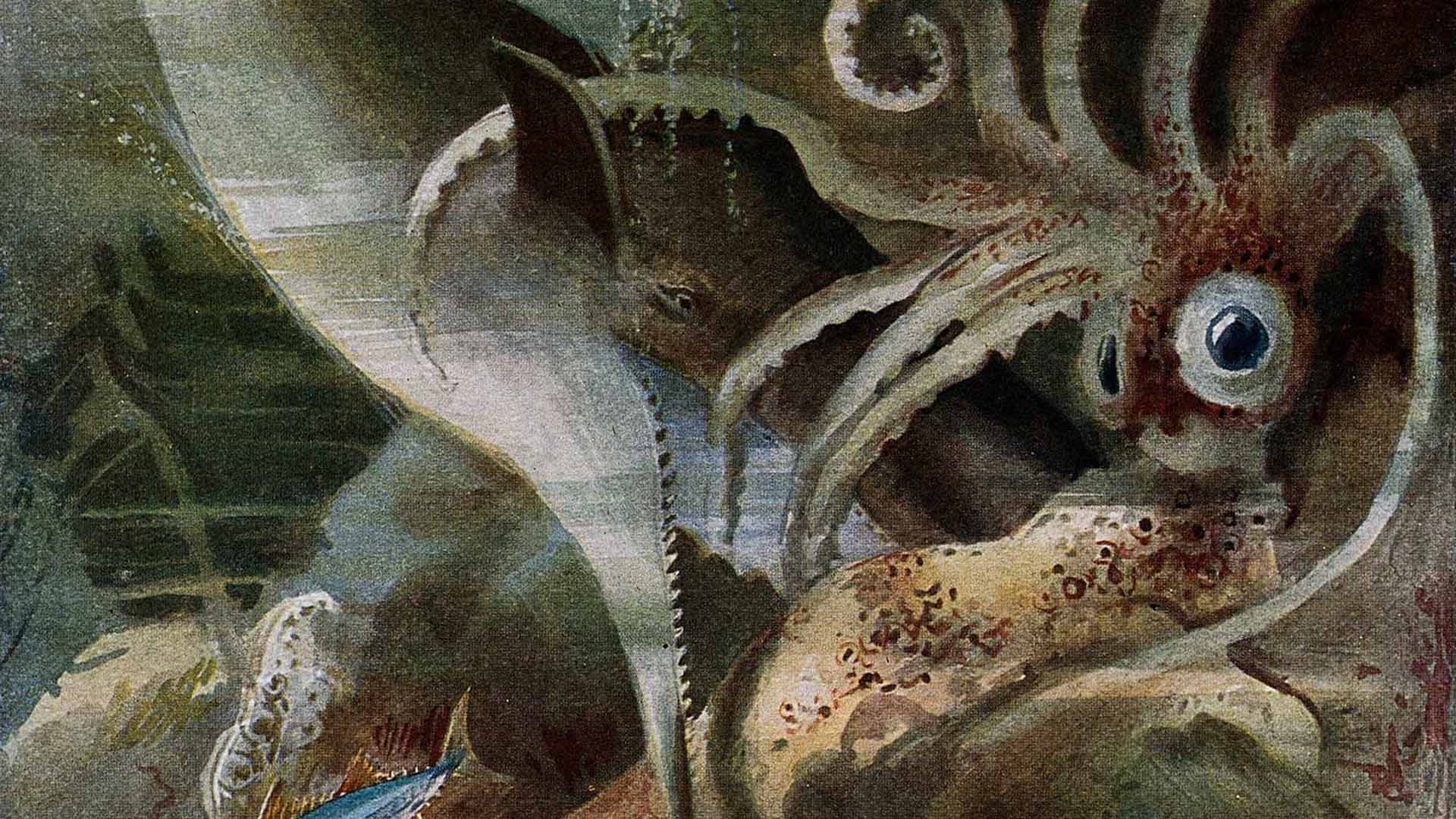 The squid and the whale, by A. Twidle/Wellcome Collection gallery

Animals have always played an important role in science. To them, we owe the discovery of many life-saving drugs and biological processes that have pushed forward knowledge and technology. Of the 216 Nobel Prize award recipients in the Physiology or Medicine category, 180 used animal models in their research, according to the Foundation for Biomedical Research. And they continue to illuminate mysteries in the world around us. Take our short trivia to find out how much researchers have learned from our animal friends. Want to learn more about animals in research? Check out our feature on model organisms.

These crafty, smart sea creatures may become a new model organism because they can help scientists understand the independent evolution of large brains. Researchers recently gave these animals the drug MDMA, or ecstasy, to test whether it made them more social (and it did indeed!) 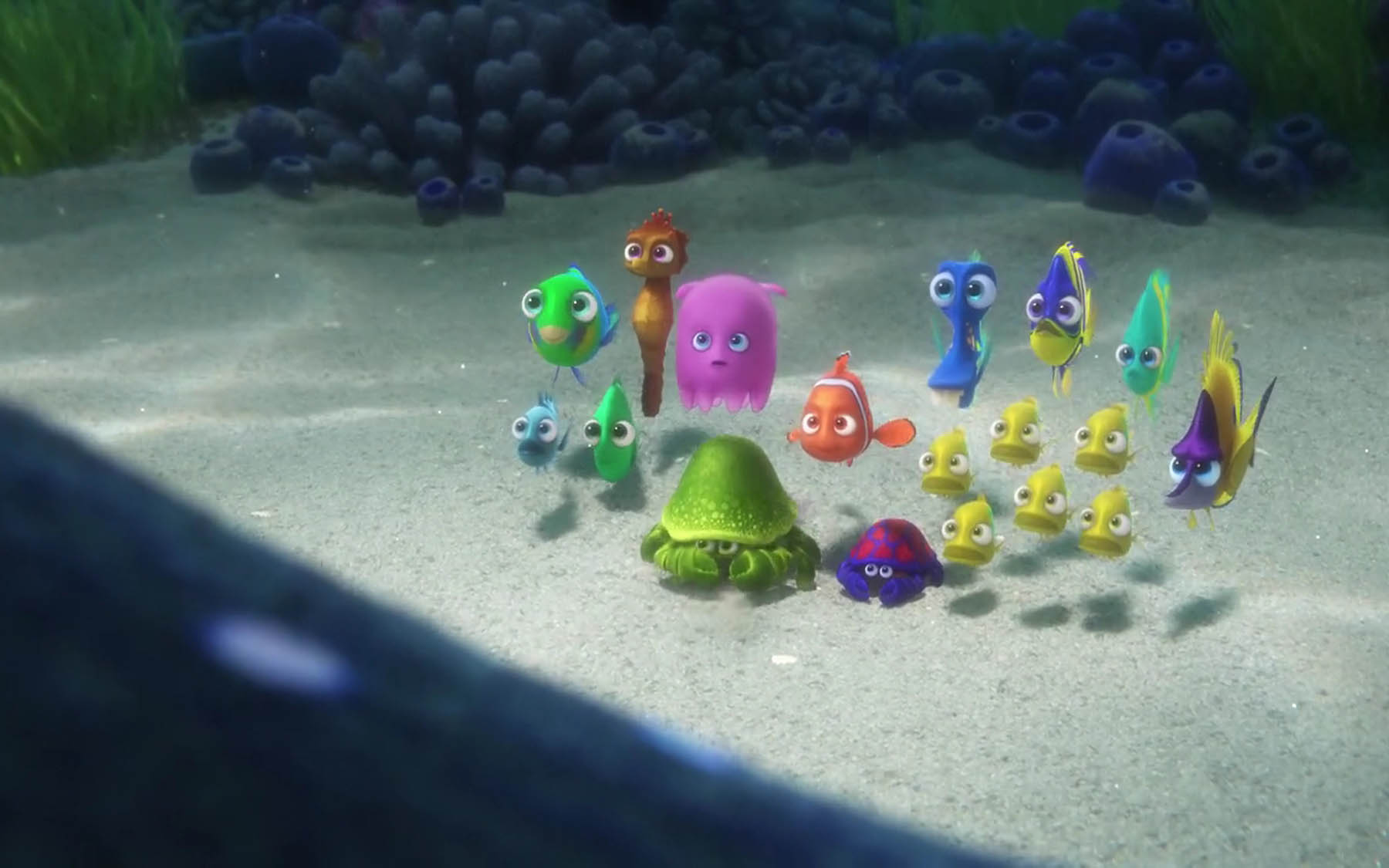 Octopuses belong to a class of marine molluscs called cephalopods. Unlike other invertebrate organisms, they have evolved large nervous systems with complex cognitive functions. The majority of the octopus’s neurons are located in its arms, which can function without feedback from the central brain. Learn about their ecstasy trip.

This animal, often termed a ‘living fossil’ has miraculous blue blood that is extremely sensitive to toxins from bacteria. Because of this unique ability, the blood is used to test for contamination during medical device manufacturing. 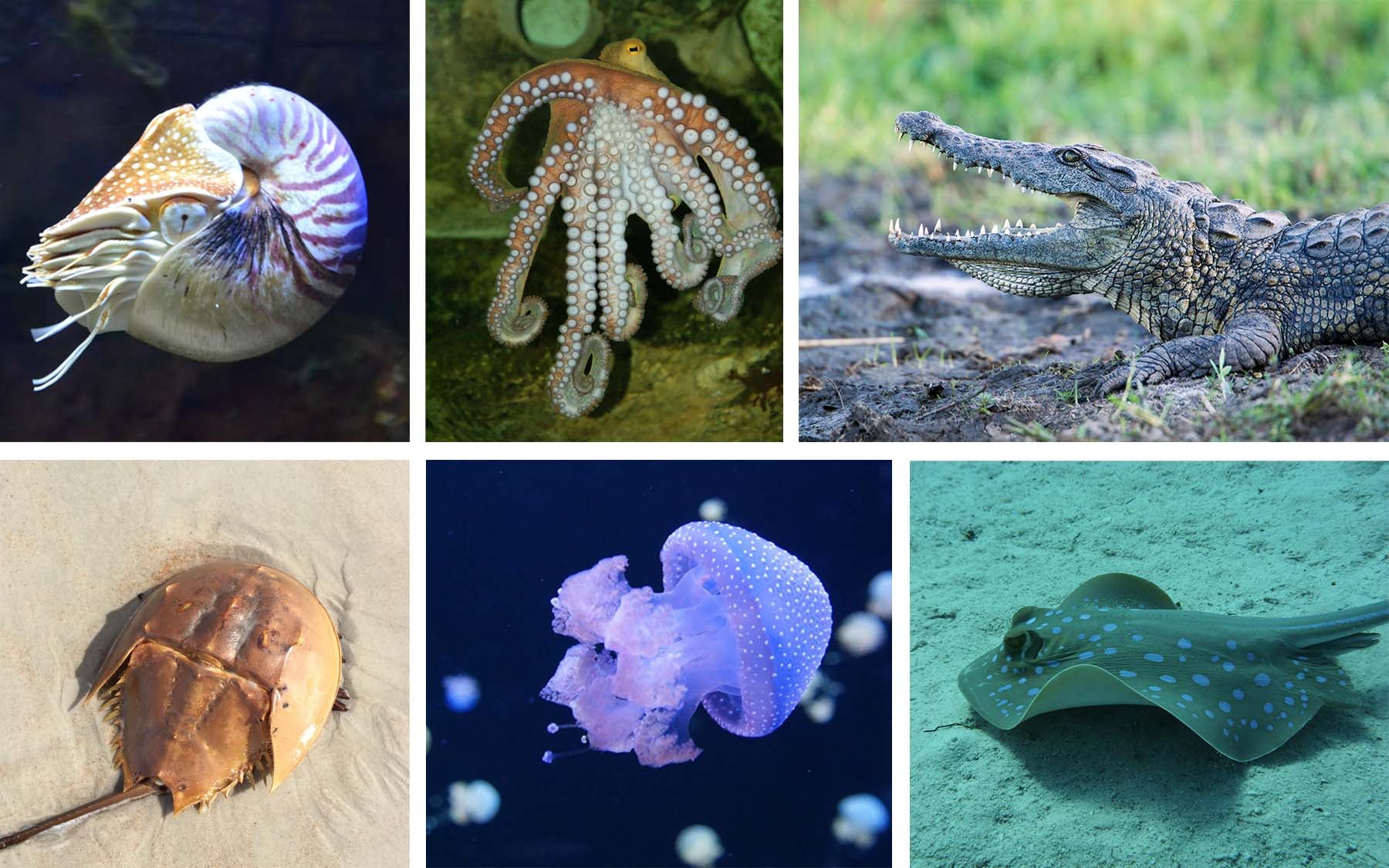 The horseshoe crab has survived nearly unchanged for about 200 million years through a special type of “innate immunity” based on granular amebocytes, which coagulate and neutralizes pathogens like bacteria and fungi when it comes into contact with them. The resulting clot prevents an infection from progressing beyond the wound. Because blood cells in horseshoe crab blood can produce an instantaneous, visible reaction to endotoxins, it’s used as a standard test for contamination, called Limulus amebocyte lysate (LAL) test.

This invertebrate organism with large neurons (nerve cells) gave scientists Alan Hodgkin and Andrew Huxley insight into how the brain creates and passes along messages, or signals. 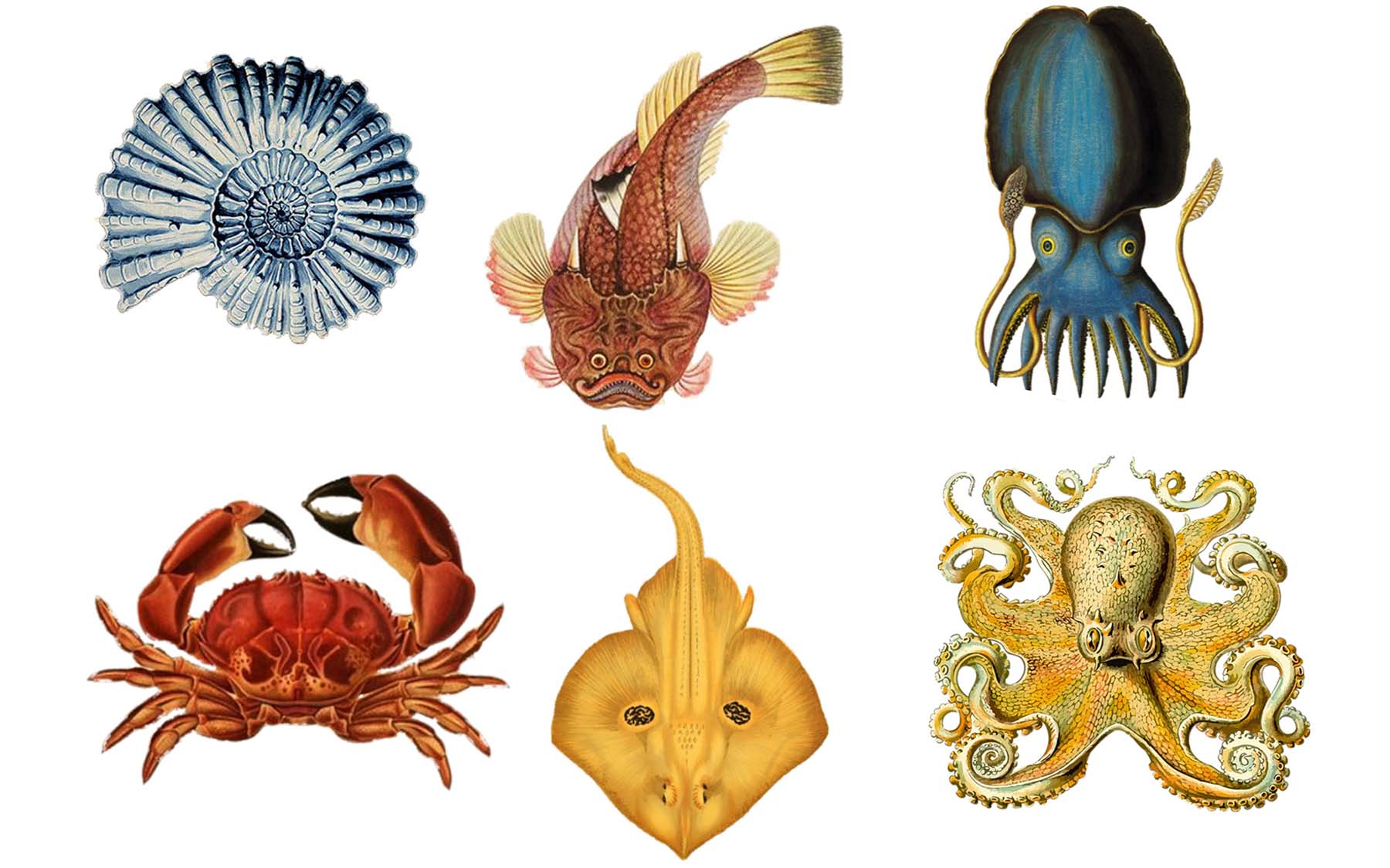 Alan Hodgkin and Andrew Huxley described their research on the movements of sodium and potassium ions across the nerve cell membrane. They worked with scientists John Eccles and Bernard Katz to uncover how communication at and around the nerve junctions worked.

One species of this animal is monogamous, while its close cousin is rather promiscuous. Scientists used these animals to test how gene expression and epigenetic modifications can make pairs “fall in love.” 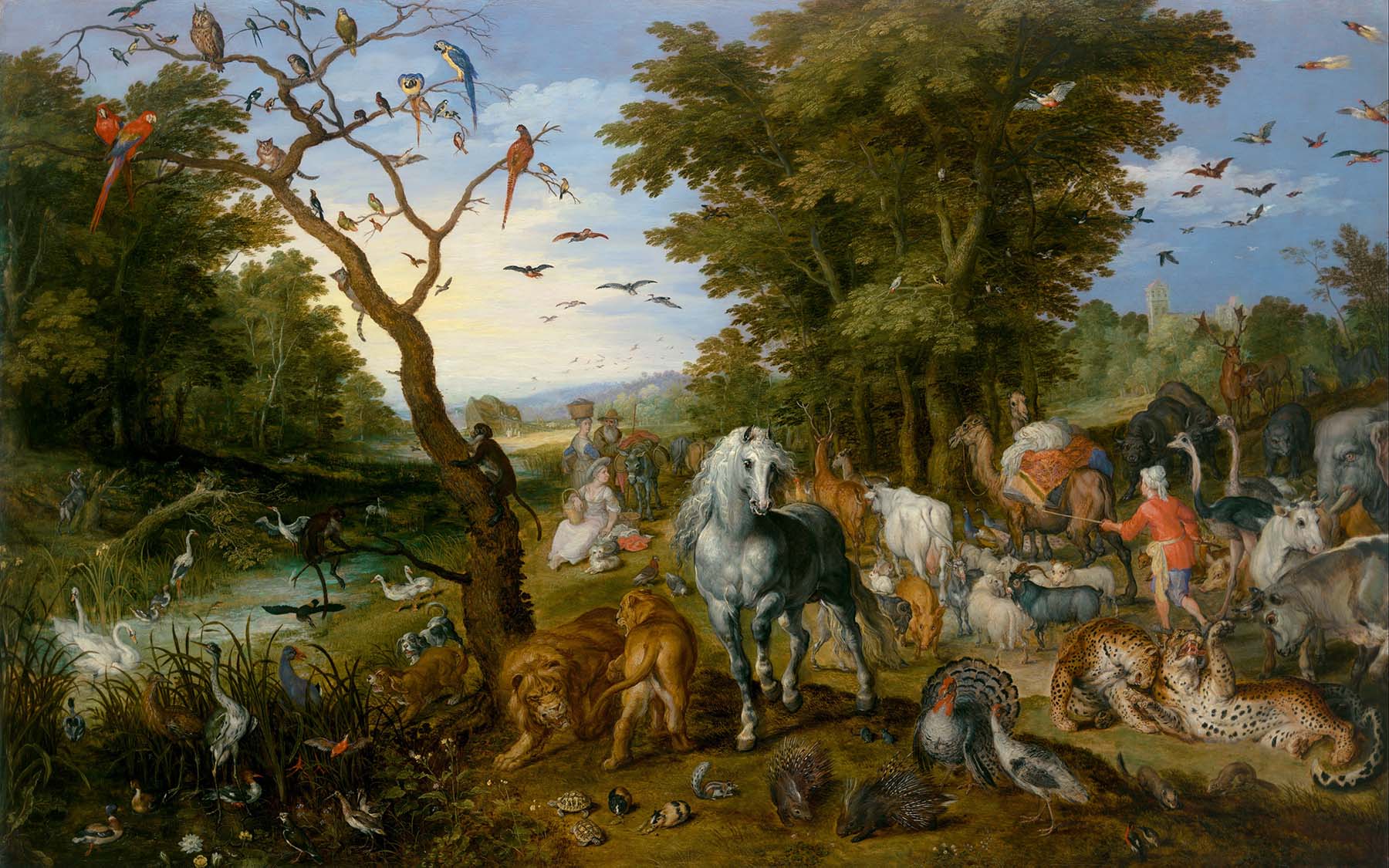 The difference between monogamous prairie voles and their promiscuous cousins the montane voles was the heightened epigenetic expression of a gene that produces oxytocin and vasopressin in the brain. CSHL scientists Jessica Tollkuhn and Pavel Osten are digging into the biochemistry of monogamy and bonding in voles.

This animal, which recently became a model organism, rarely gets cancer, is resistant to some types of pain, and can survive up to 18 minutes without oxygen. Tech giant Google wants to use them to find the fountain of youth (or at least the secret to slowing aging). 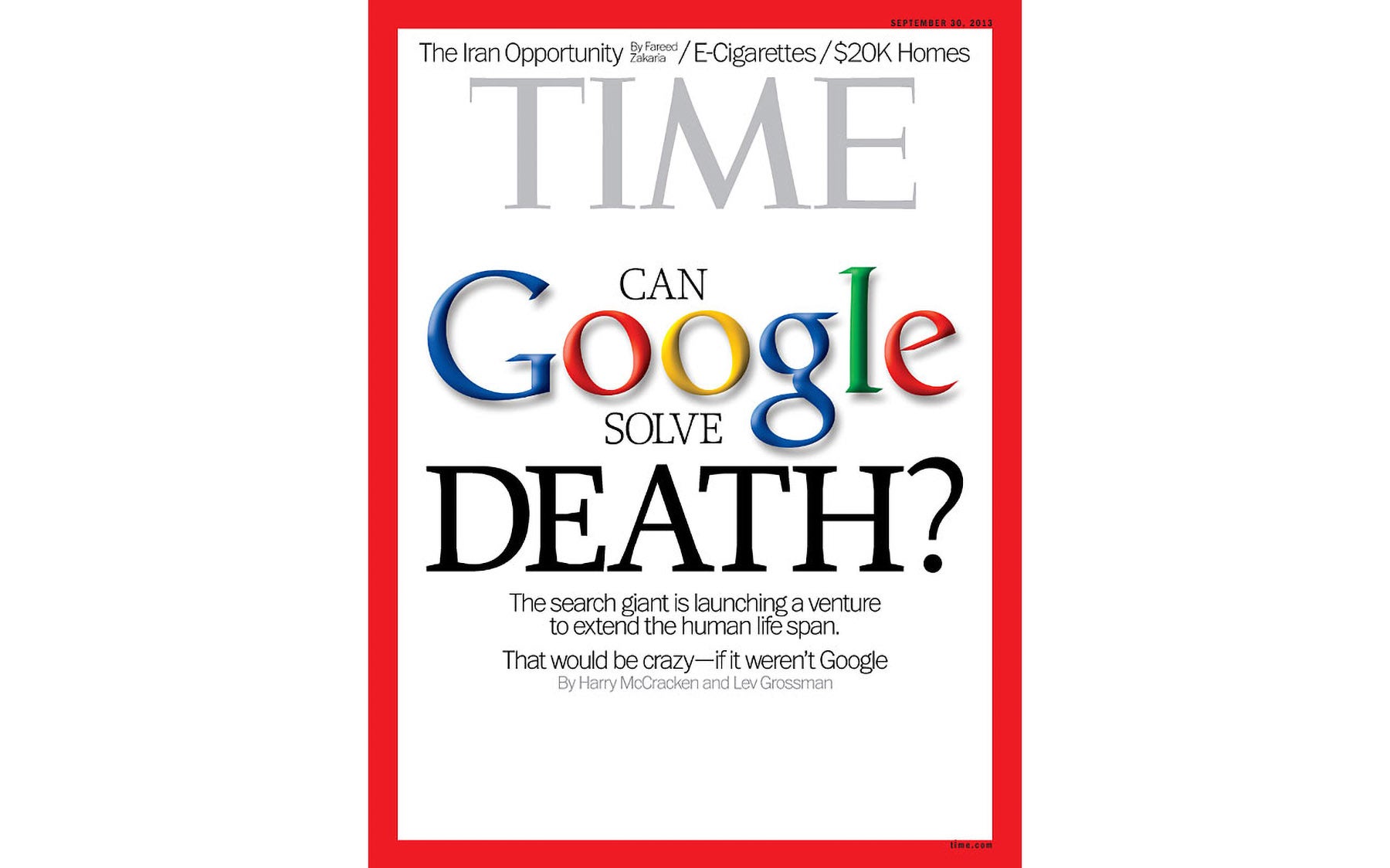 The mighty naked mole rat is one of the only animals that is resistant to cancer. Lecturers that have visited CSHL have also talked about how they maintain genomic (and telomere) stability to slow aging. 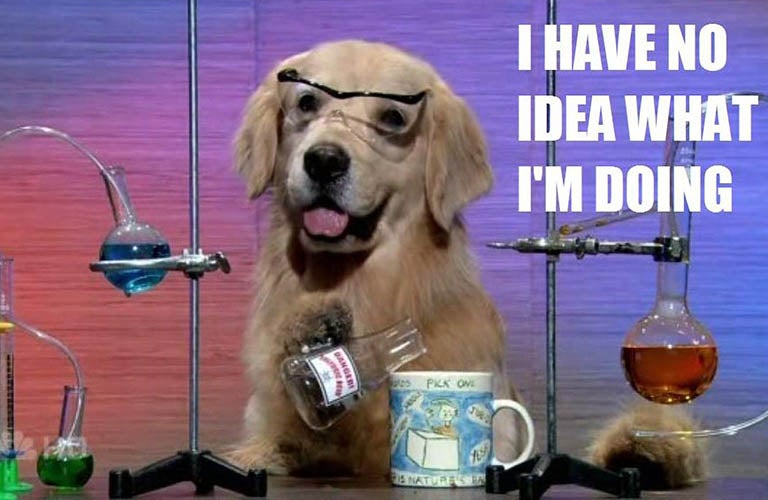 Have we piqued your creature curiosity? Learn more about how animals have helped scientists advance our knowledge of the world around us in our feature story.