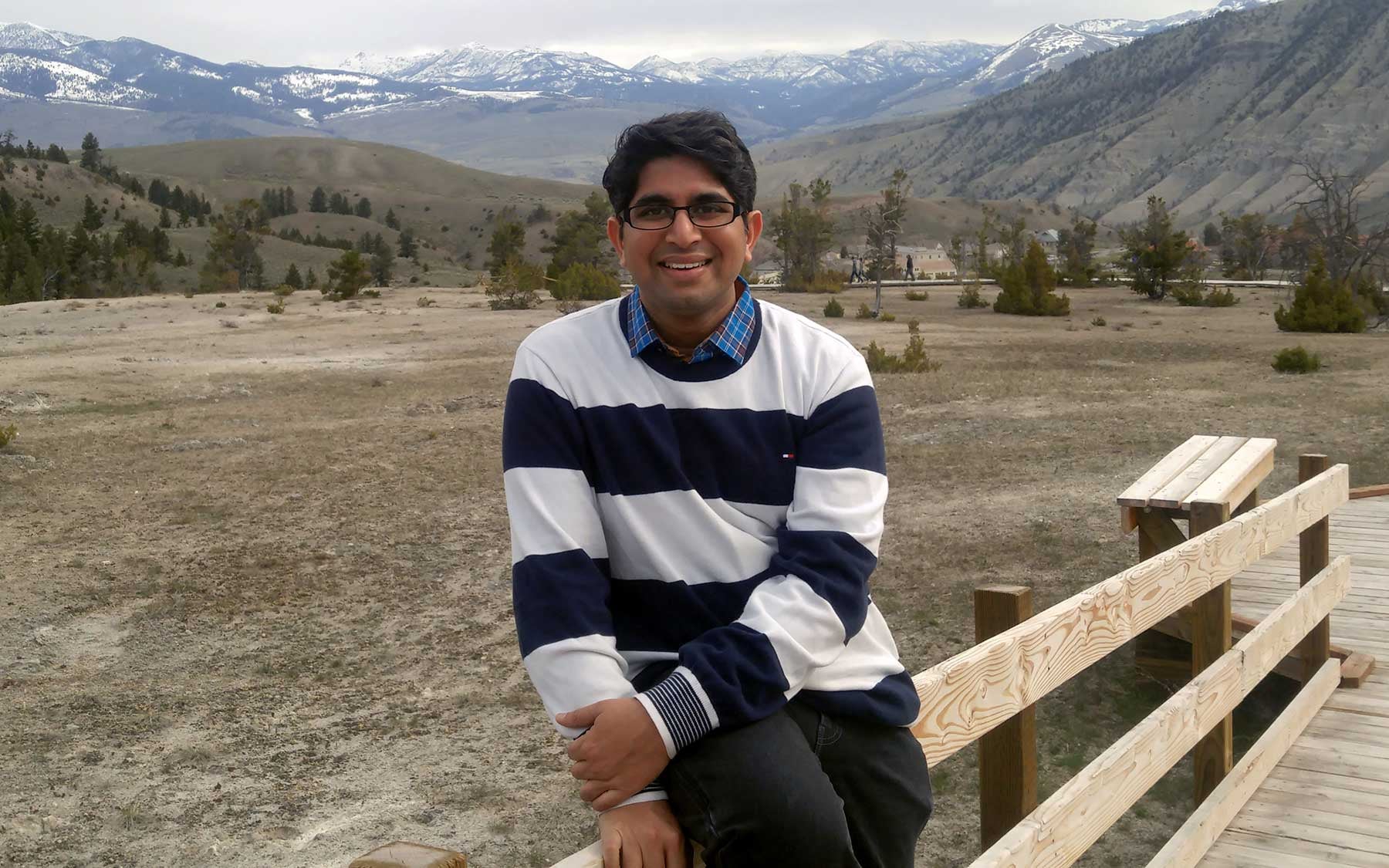 Dhananjay Huilgol, a postdoctoral researcher in Professor Z. Josh Huang’s lab, has been awarded one of India’s highest honors for young investigators. Huilgol has won the Indian National Science Academy (INSA) Young Scientist award for his doctoral research in the field of developmental neuroscience.

During his time at the Tata Institute of Fundamental Research in Mumbai, Huilgol studied the migration of neurons to the posterior accessory olfactory bulb (AOB), which provided a potential explanation as to why there are functional differences between the anterior and posterior parts of the bulb.

“It’s a very big honor to receive this award,” said Huilgol. “One really important facet in my getting this award was the excellent mentorship I had, both in terms of science and professional development.”

Huilgol came to Cold Spring Harbor Laboratory in 2013, and he continues to do neuroscience research in Huang’s lab. His current work looks at how the neocortex develops. His goal is to learn how the olfactory system may have laid the structural foundation for the modern form of this most recently evolved part of the mammalian brain.

Huilgol will receive the Young Scientist award at the INSA Anniversary General Meeting of the Academy in December 2018.