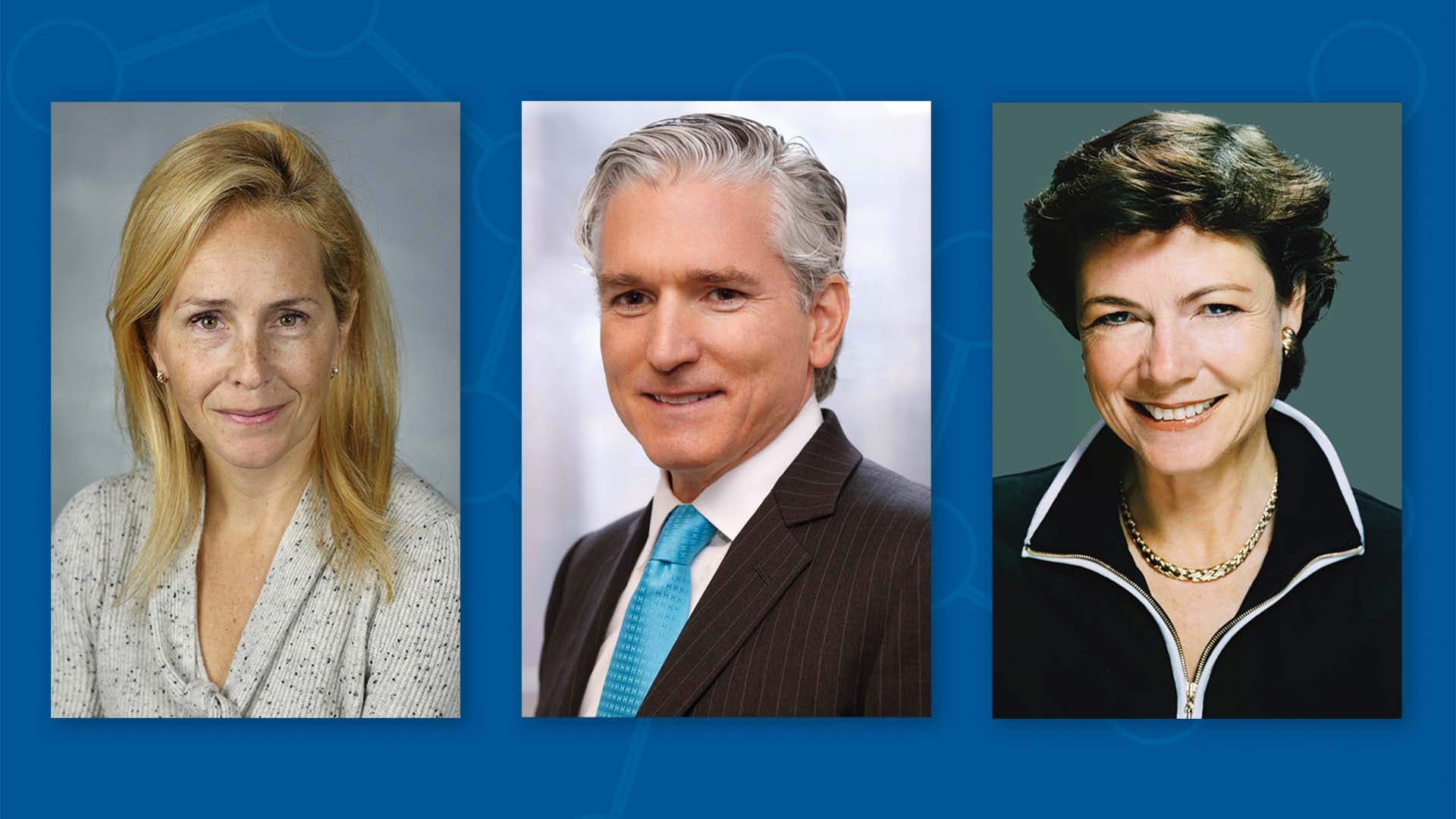 Anderson is a board member of the Blackstone Charitable Foundation and the Feminist Institute.

Lyon Polk is the founder of the Polk Wealth Management Group at Morgan Stanley. His team pioneered Morgan Stanley’s Family Office model, which handles investment portfolios for ultra-high net worth individuals, their families, foundations, and businesses.

Polk has been recognized from 2008-2019 as one of Barron’s Top 25 Financial Advisors in the U.S., and in 2018 and 2019 was ranked No. 1. Forbes named him one of the Best Advisors in the Country in 2019. He serves on the board of the New York Boys Club and the Spence School. He also sits on the Investment Advisory Committee of Waycrosse (Cargill Family Office).

Diana L. Taylor started her career as an investment banker, where she worked from 1980 through 1996. She then joined Governor George Pataki’s administration, where she worked in the environmental, energy, housing, and banking fields. She was appointed Banking Superintendent for the State of New York in 2003, before moving into private equity.

Ms. Taylor sits on the boards of Citigroup and Brookfield Asset Management; chairs three not-for-profit boards, Accion, the Hudson River Park Trust, and Hot Bread Kitchen; is co-chair of the board of overseers at the Mailman School of Public Health at Columbia; and is a board member of the International Women’s Health Coalition.

CSHL named Laura Slatkin to its Board of Trustees in July.