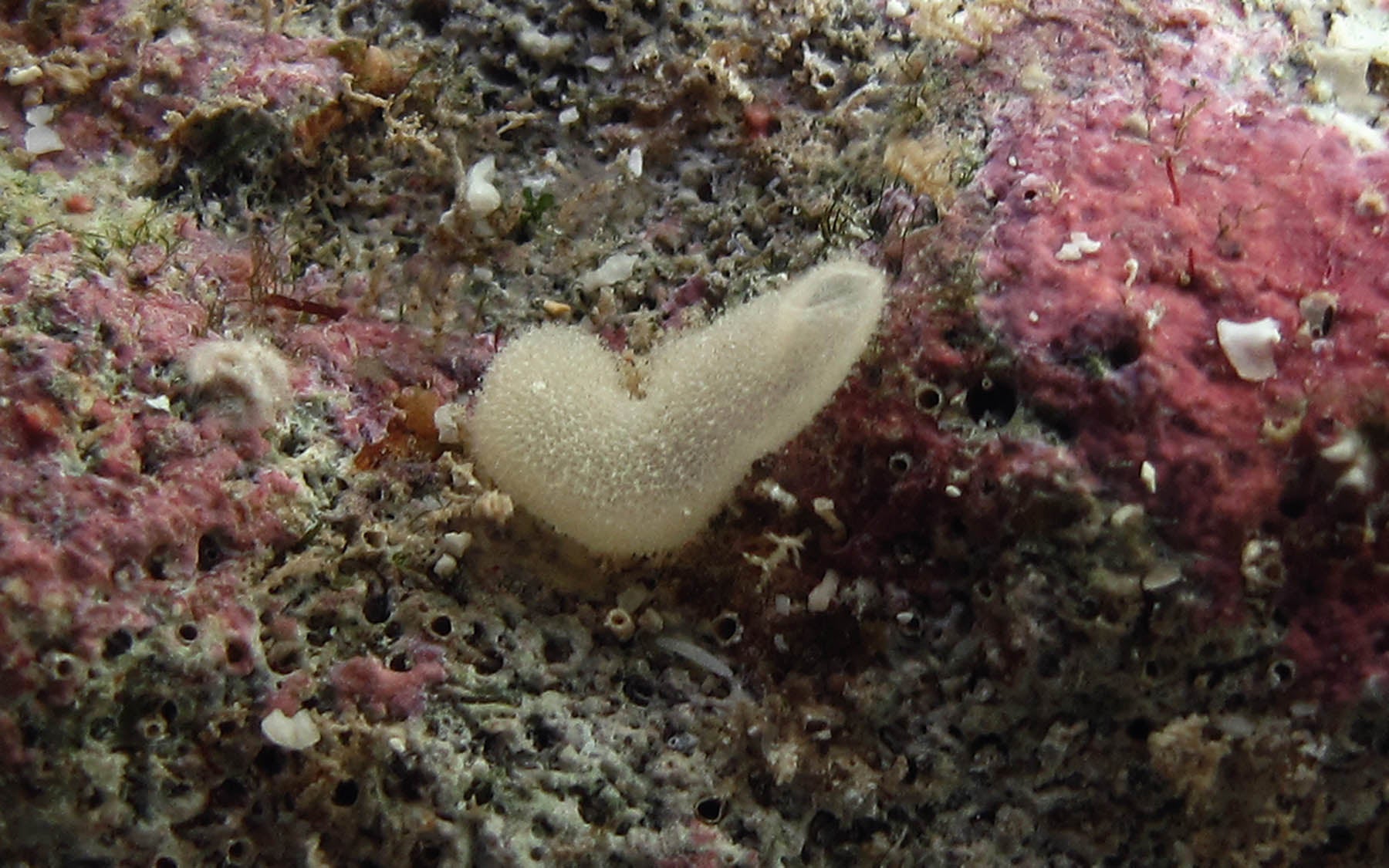 The last common ancestor of all animals—a creature that lived some 600 million years ago—was not as primitive as most experts have assumed.

Cold Spring Harbor, NY — The last common ancestor of all animals—a creature that lived some 600 million years ago—was not as primitive as most experts have assumed. This is the fascinating implication of a study of the genomes of two Norwegian sponge species published today in the journal Nature.

Sponges occupy one of the first branches of the animal tree of life and therefore are valuable in research about our ancient ancestors. In the newly published study, researchers analyzing the genomes of the two sponges (Sycon ciliatum and Leucosolenia complicata) detected the presence of developmental genes not previously known to occur in early animal branches. The genes, members of the homeobox family of genes, are called ParaHox genes.

The research team was composed of scientists at the Sars Centre at the University of Bergen, Norway, and the Scottish Oceans Institute at the University of St. Andrews, Scotland. As explained by St. Andrews team member Olivia Mendivil Ramos, Ph.D., now a postdoctoral researcher at Cold Spring Harbor Laboratory (CSHL), “Our previous work suggested that important genes controlling animal development had been lost from some sponges, leaving behind ‘ghost loci.’”

“Ghost” genome areas are so called because a gene has been lost, leaving behind a ghostly outline of its presence. But in the newly sequenced sponge genomes, the missing genes from the ghost loci have been found.

Mendivil Ramos’ research in the project centered on helping identify ParaHox genes and their conserved genomic surroundings. These genes are important in encoding proteins needed to build the bodies of nearly all modern animals, and active in the development of nervous systems and guts. These genes have been found to be disrupted in human diseases such as cancer and diabetes.

By analyzing the genes of two sponge species that make calcified spicules—spines that populate the sponge body wall—the researchers found a ParaHox gene called Cdx. In one of the sponges, the Cdx gene is expressed in cells that are thought to be the evolutionary equivalent of cells found in the human gut. Mutant versions have been seen in cancers of the human digestive system.

“Our new findings are especially exciting because the concept of ghost loci has been quite controversial,” said Dr. David Ferrier, leader of the St. Andrews group. “Some critics worried that we might have been misled by some form of genome rearrangement or mutation. Finding a bonafide Cdx gene should lay the controversy to rest.”

Mendivil Ramos added, “This study confirms our previous findings that in the absence of genes to perform a particular molecular-evolutionary analysis, neighboring genes can provide a fair insight into evolutionary history.”

Dr. Maja Adamska, lead researcher of the University of Bergen group, said the work demonstrated “a clear need to study a much wider range of species than are commonly used in order to understand the complexity of the earliest common animal ancestor.”