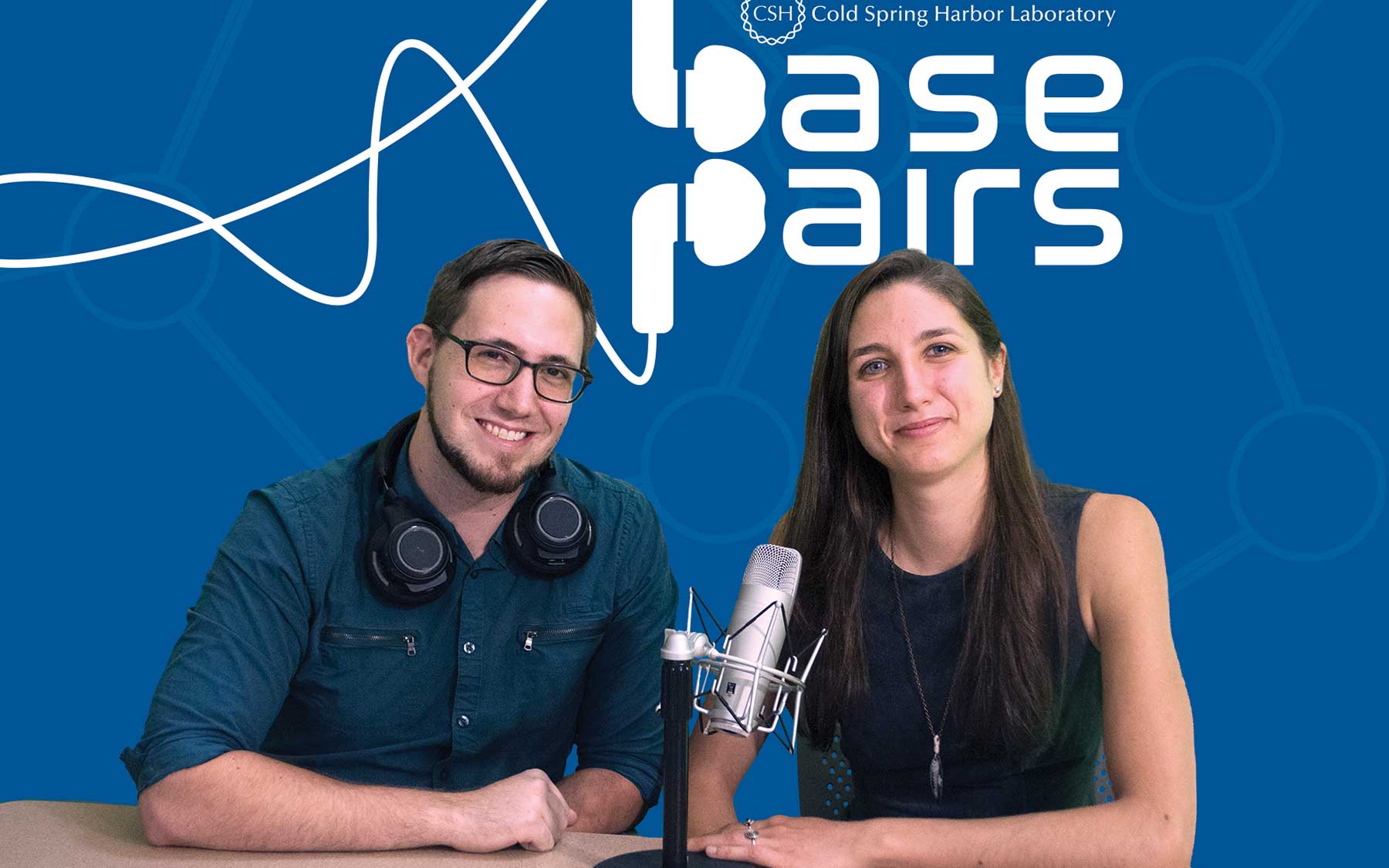 We’re the hosts of Base Pairs, a podcast from Cold Spring Harbor Laboratory that tells stories about the power of genetic information—past, present, and future. With two seasons of episodes available on-demand, it’s clear that our idea to focus on genetic information opens endless possibilities for discussion. It’s part of our daily lives, from the food we put on our tables to our ancestry and how we are related to the very earliest humans, our mental and physical health and healthcare decisions, the ability of living things to adapt to a changing global environment, and even social policy and the justice system. The list goes on… 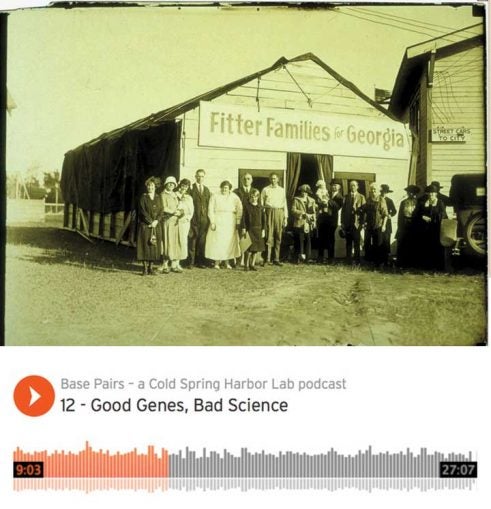 In a recent episode, we stepped back into the past—a past where you, pa, ma, grandma, and grandpappy might head down to the local state fair to enter what was called a “Fitter Families” competition. But the competition was not about athletics. At the 1924 Georgia State Fair, for example, families happily lined up to be judged on their breeding, just like livestock!

Competitions like this one were held in the name of eugenics, a belief system based in pseudoscience aimed at improving the human gene pool. Built on observations of spurious traits like “feeble-mindedness,” the eugenics movement associated social inadequacies with genetics, resulting in policies to limit reproduction by people judged inadequate.

Today, there’s some huge new science that’s making this unsettling American history an urgent issue again. With new gene-editing tools like CRISPR beginning to be used to change the human genome, do we risk repeating history?

The best part is, you can get up to speed on what is arguably the most important ethical conversation in biology even while driving to work or cleaning the house. That’s because podcasts are an on-demand form of radio. You can search for Base Pairs on Apple Podcasts, Stitcher, SoundCloud, or Google Play Music from your smartphone. You can also listen and explore a treasure trove of multimedia extras at: labdish.cshl.edu/GoodGenes

Put the “smart” back in smartphone and check out the show!

CSHL horticulturalists discuss how they design and foster the Laboratory’s beautiful landscapes to promote scientific inspiration and exchange.   Read more »