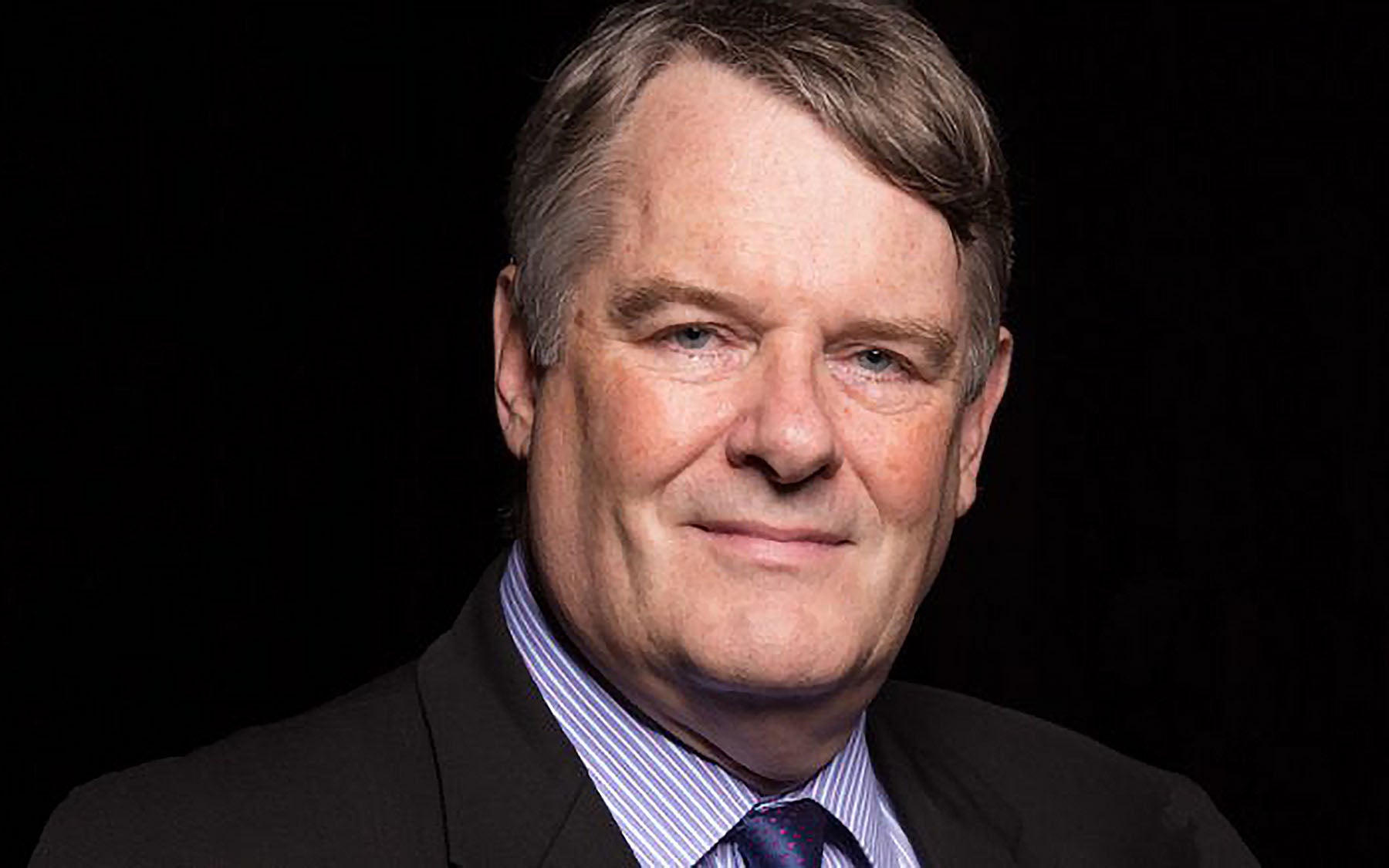 “Mr. Whiteley will provide critical strategic, management and operational guidance to ventures emerging from the biomedical research and technologies developed at the Laboratory,” said Teri Willey, Vice President, Business Development and Technology Transfer at CSHL. “CSHL is dedicated to supporting its scientists’ efforts to commercialize discoveries and bring the benefits of research to society.”

As Executive in Resident, Mr. Whiteley’s broad experience in commercializing life science technologies will support the commercial spin-outs from CSHL. He will serve new companies in roles ranging from director to mentor to consultant on issues related to business strategy, fundraising and organization development.

“I am delighted to have this opportunity to mentor and support the new companies spinning out from Cold Spring Harbor Laboratory,” said Mr. Whiteley. “The scientific breakthroughs emerging from the CSHL are first class, and I look forward to bringing a strategic, operational and commercial focus to complement the technical excellence and maximize the reach for these discoveries in the public domain.”

Mr. Whiteley has been involved at CSHL since 2008 as a member of the Corporate Advisory Board, an organization of local business leaders in support of the Laboratory’s research and education mission.

With a chemistry and biochemistry degree from the University of Nottingham, Mr. Whiteley started his career at Amersham International (now part of GE Healthcare) as a biochemist and went on to hold sales, marketing and strategic business management positions, becoming VP Sequencing and leading a cross-functional team commercializing DNA Sequencing Systems. He was the CEO of two biotech companies: InforMax Inc., where he reorganized the company before selling it to Invitrogen (now part of ThermoFisher Scientific); and Vitra Biosciences.

CSHL is dedicated to bringing the benefits of its biomedical research to society through various avenues, including licensing of technologies developed by its scientists and by incubating and spinning off new businesses engaged in the further development of such technologies. With a history of more than 25 spin-off companies, CSHL’s most recent spin-offs include: Certerra, Clarapath, DepYmed, and Envisagenics. Long Island’s home-grown blockbuster cancer drug manufacturer OSI Pharmaceuticals, acquired by Astellas Pharmaceuticals in 2010, was a CSHL spin-off incubated at Broad Hollow BioScience Park (BHBP). CSHL is a founding member of the BHBP.

The case for open and inclusive science

America must continue to a place where the most talented people in the world want to live, study and work.   Read more »