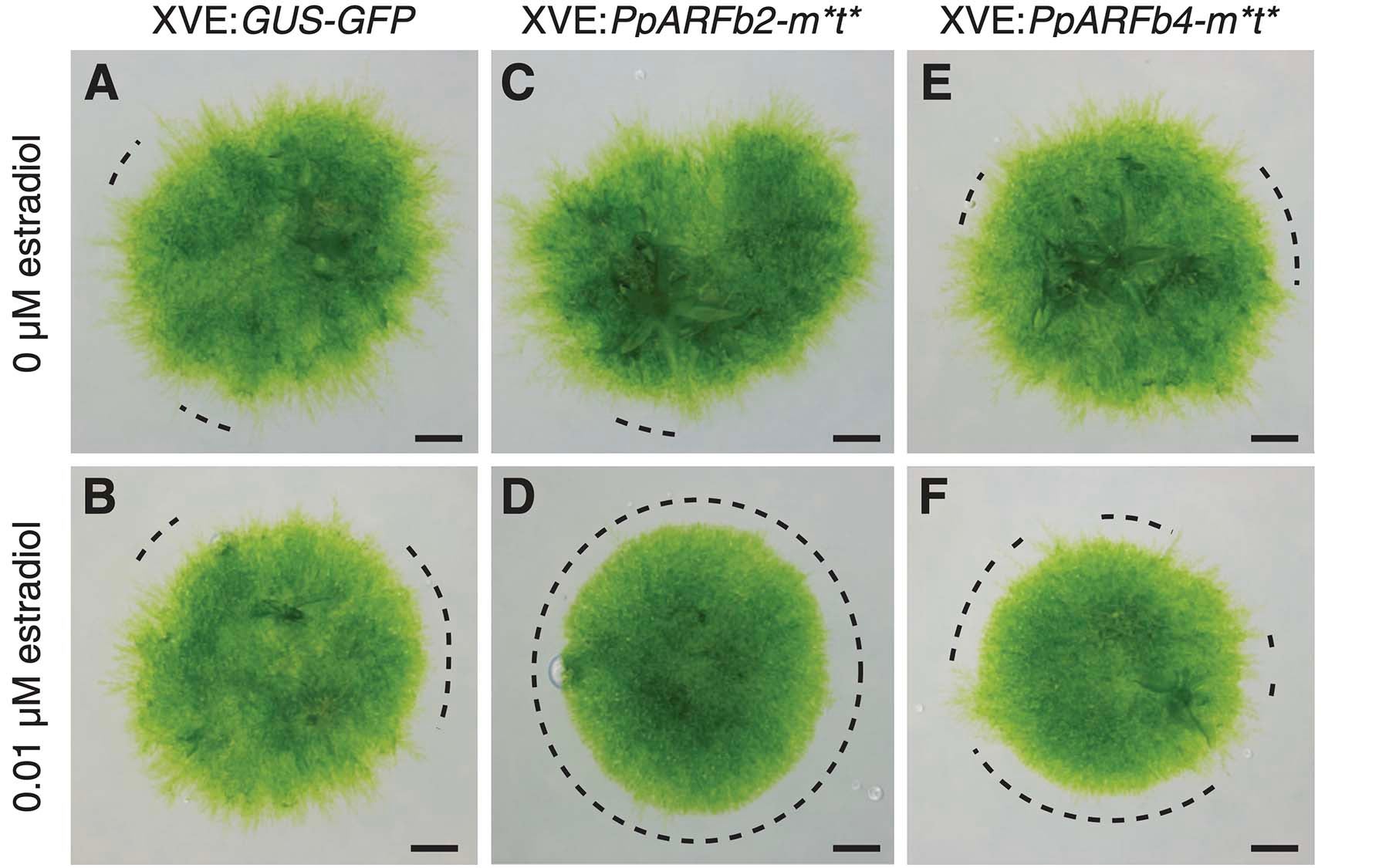 Cold Spring Harbor, NY — The only constant is change. In evolution, there are, however, some exceptions. While the enormous diversity of life suggests that organisms are constantly being refitted with new or modified parts, many of the tools used to build these new organisms are just too useful to tinker with. For this reason, they are, as scientists say, “conserved” over evolutionary time.

Professor Marja Timmermans and a team of scientists at Cold Spring Harbor Laboratory (CSHL) have discovered the purpose of one such tool that is present in both mosses and flowering plants, organisms whose common ancestor dates back 450 million years.

As they report today in Developmental Cell, the tool, which consists of a gene network comprising a snippet of non-coding genetic material called a small RNA and the protein it regulates, has been used over the eons to make plants more sensitive to environmental cues and facilitate robust, yet flexible, responses to those cues.

Small RNAs regulate gene activity via a mechanism called RNA interference (RNAi). One set of small RNAs called tasiARF has been highly conserved across the evolution of land plants. tasiARF regulates the genetic expression of proteins called auxin response factors (ARFs). Together, the tasiARF/ARF gene network has been found to play a role in the development of the sexual organs, roots, and leaves of flowering plants. Surprisingly, this gene network is also found in mosses, which produce none of these anatomical features.

“This raises the question about what it is that tasiARF regulation really provides that is beneficial—so beneficial that it has been retained over evolutionary time, and then on top of that has been used over and over and over again,” says Timmermans, who is also the Alexander von Humboldt Professor at the Center for Plant Molecular Biology, University of Tübingen, Tübingen, Germany.

To reveal the secret behind the tasiARF gene network’s repeated deployment, the researchers examined its function in the response of the moss species Physcomitrella patens to auxin, a hormone whose effects were first studied by Charles Darwin. Auxin, which like tasiARF is ancient, affects plant development in a range of different ways, making regulation of the response to this hormone a key priority for plants.

The researchers discovered two benefits that tasiARF confers to Physcomitrella’s auxin response. First, tasiARF makes the moss more sensitive to auxin. Second, tasiARF makes more stable and uniform the expression of genes that are spurred upon the sensing of auxin.

While tasiARF affects auxin sensitivity and robustness of gene expression at the level of individual cells, Timmermans’ group also discovered a unique organism-wide attribute of the small RNA. Across the system of filaments that make up the early moss plant, some cells have high levels of tasiARF, and are therefore more responsive to auxin, and some do not, and are therefore less responsive to the hormone.

“This is where it gets interesting for people in other fields,” says Timmermans. In the presence of auxin, she says, stem cells at the tips of filaments will differentiate. It is not in the plant’s best interest to allow all of the stem cells in its filament system to differentiate at once. Rather, if only a fraction of these cells differentiate, the remaining stem cells are available to respond differently in case the environment should change, providing something of a safety net.

“Once a stem cell decides to commit to becoming a certain cell type, it does so in a robust way,” says Timmermans. “Across the whole organism, however, the plant can hedge its bet.” Timmermans believes that gene networks like tasiARF/ARF that are regulated by small RNAs may enable similar bet-hedging strategies in other plants and animals.

It is the ability of tasiARF to promote a sensitive and robust auxin response, as well as to spatially regulate this response within the plant, that Timmermans and her colleagues think made it such an indispensable tool over 450 million years of plant evolution.

“This study is important because it crosses so many disciplines,” says Timmermans. “Yes, it is important to plant researchers, but it’s also really adding to what we know about evolution.”

The research described in the release was supported by the National Institutes of Health, the National Science Foundation, the Japan Society for the Promotion of Science, the Ministry of Education, Culture, Sports, Science and Technology in Japan, the Watson School of Biological Sciences, and a Professorship from the Alexander von Humboldt Foundation.