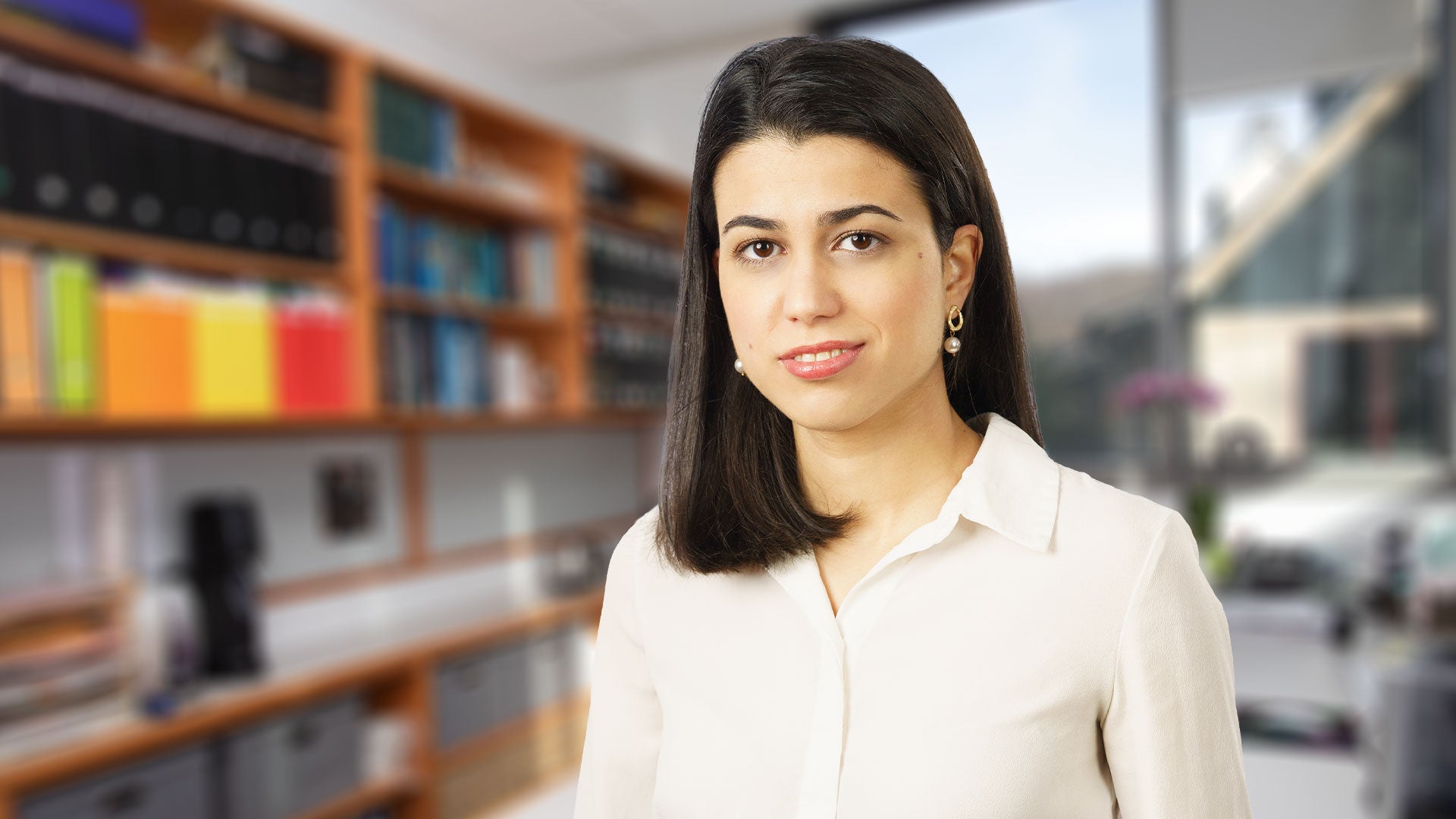 Cold Spring Harbor Laboratory (CSHL) Fellow Corina Amor Vegas has been awarded the U.S. National Institutes of Health (NIH) Director’s Early Independence Award. The grant provides up to $1.25 million over five years. It supports Amor Vegas’ investigations into how the aging process is affected by cellular senescence—when cells stop dividing but don’t die. She is one of 14 investigators to receive the award this year.

“I am humbled and very grateful for the support of our research efforts,” Amor Vegas says. “Cellular senescence is a key, but poorly understood, part of aging. We hope that advancing our understanding can lead to the development of new therapies for a range of age-related diseases such as vascular disease, diabetes, cancer, and dementia.”

Established in 2011, the NIH Director’s Early Independence Award supports creative junior researchers who bypass the traditional postdoctoral training period to launch independent research careers. It is part of the NIH’s High-Risk, High-Reward Research program. “This unique cohort of scientists will transform what is known in the biological and behavioral world,” says Lawrence A. Tabak, D.D.S., Ph.D., who is performing the duties of the director of NIH.

“I congratulate Corina Amor Vegas on receiving the NIH Director’s Early Independence Award,” CSHL President and CEO Bruce Stillman says. “The award recognizes her exceptional creativity and drive as a junior scientist and the pioneering nature of her research on aging.”

Egeblad and 10 other female scientists from around the world were presented with heirloom jewelry at the Suffrage Science awards ceremony.   Read more »