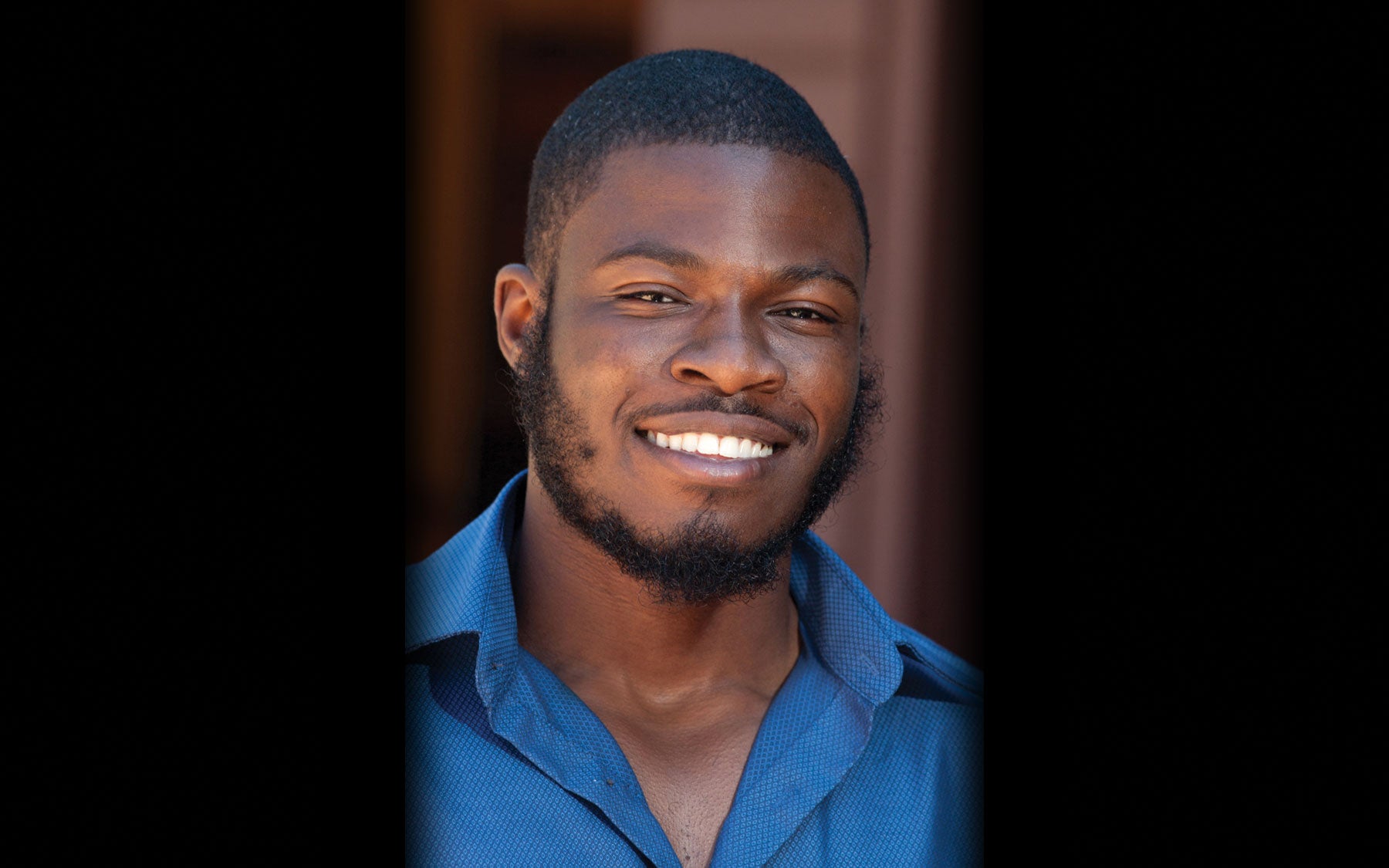 Getting funding for basic biomedical research in the US is not easy. Government budget cuts to the NIH and NSF over the past several years have hurt science. The scarcity of grant support for an expanding number of trainees creates a scary situation for researchers looking to establish their own labs.  Even in graduate school, some students see the effects of spending cuts: they may not be able to join their favorite lab because there’s no money, or they, too, suffer through unfunded grant applications. For example, since 2007, the number of NIH Ruth L. Kirschstein National Research Service Awards, the major funding opportunity for Ph.D. students in biomedical research, has decreased while the number of applicants continues to increase.

Still, among the bleak state of research support, there’s occasionally good news, too.  At the Watson School, fourth-year student Kachi Odoemene was granted a Ruth L. Kirschstein doctoral fellowship to support his thesis research in Associate Professor Anne Churchland’s lab.  Even though the Watson School guarantees its students have funding for their entire Ph.D., Kachi decided to apply for the grant for the experience: “In the increasingly competitive scientific environment, a significant part of the job of most academic scientists is to write grants to support projects and research personnel.  I took this opportunity as a step towards bolstering my skills away from the bench.”

And was it worth it? “I found the grant-writing experience both challenging and rewarding. I received a lot of help in preparing and submitting my application, especially from the CSHL Office of Sponsored Programs. There were so many moving parts! The exercise also helped clarify and organize my thoughts on the problem I had proposed, which was to study how inhibitory neurons might contribute to perceptual decision-making computations in the brain.”

Kachi is studying decisions that rely on information acquired though the senses—primarily sight and sound. For example, is the car ahead of me moving toward me? Or do I hear a faint cry for help? A popular theory that has been proposed to explain how the brain might make these kinds of perceptual decisions is the accumulation of sensory information over some period of time, such that each piece of information triggers neurons that are associated with one of the possible outcomes. Once the level of activity in the neurons associated with a particular outcome exceeds a threshold level, the decision is made and then we act accordingly. For simple decisions, this process takes a tiny fraction of a second and occurs without us thinking about it.

The question that Kachi wants to answer in his thesis work is if and how inhibition—repression of neuronal activity—contributes to decision-making. Inhibition might be important so that firing neurons don’t saturate their activity and can continue to integrate input signals over a long enough period of time. Inhibition might also be necessary to enable competition between neurons representing different outcomes.

The Churchland lab uses rodents to study perceptual decision-making, specifically the brain areas and underlying mechanisms that might be involved. To do so, they train rodents to make judgments about abstract stimuli—in this case, flashes of lights (or sound) occurring at some frequency. The animal has to judge whether the rate exceeds a threshold defined by the experimenter: above the threshold is “fast” and below is “slow”. Essentially the question the rodent faces is: Is the stimulus fast or slow? Kachi can make the task increasingly difficult until the mouse guesses randomly. With the ability now to measure the accuracy of decision-making and to vary the difficulty of the decision task, Kachi can then test which brain areas contribute most to the mouse’s decisions and how these areas are involved in the decision process. Kachi finds that decision-making in response to the light pulses might be happening in the brain areas that process visual information—before the information gets to further brain regions that are capable of triggering the appropriate behavior.

Before joining the Watson School, Kachi was not a neuroscientist. He studied biomedical engineering at George Washington University in Washington, DC, where he conducted research in a biophysics and solid-state physics lab developing sensors using wire-like structures made of gold nanoparticles. For his capstone engineering project, Kachi developed a physical model of the human larynx, which could produce audible phonations—vibration of vocal cords at a particular pitch. He then went on to earn a masters degree at Purdue University, where he became excited about neuroscience while working on a project that enabled simultaneous patch-clamp recordings from multiple neurons. The device worked great in simplified systems—cells in a dish—but Kachi wanted to go beyond that to understand how neurons inside a living organism communicate with each other and ultimately give rise to behavior.

“My decision to pursue neuroscience in grad school came about through a combination of courses, projects, and my evolving interests in neuroscience. I remember when I was in college, the assistant dean in our engineering department suspected I would enjoy neuroscience and suggested I attend the Society for Neuroscience meeting in DC that year. I declined her offer because I found neuroscientists intimidating!  But I also realized that an engineering background would be more usefully applied to scientific problems.  My hope in transitioning from engineering to science was that I could learn to think about scientific questions, propose hypotheses, and when necessary create the tools I would need to address the question. I have found this to be very much the case in systems neuroscience. And it’s awesome!”