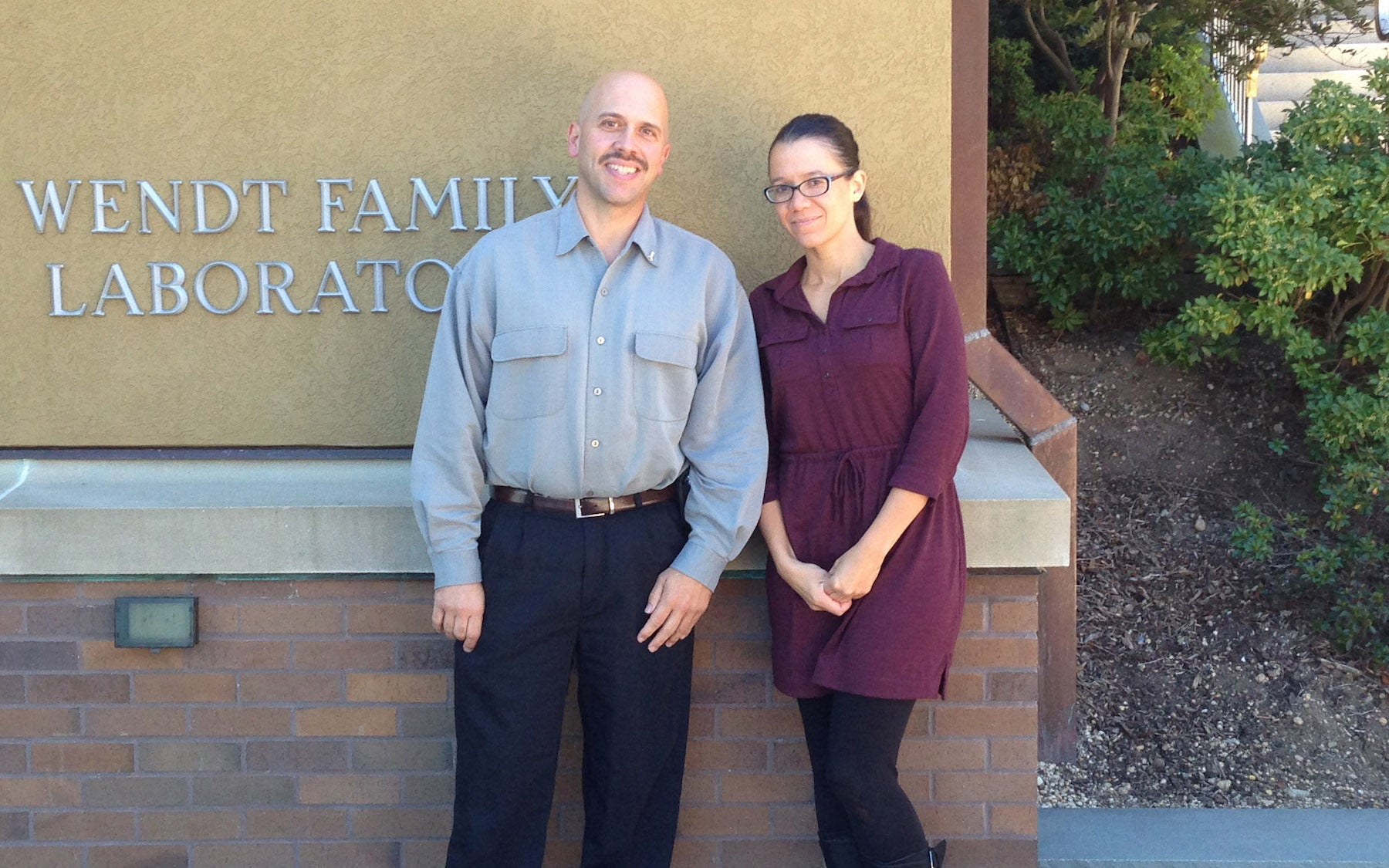 Just shy of her 32nd birthday, Carissa Maringo of Mastic, NY lost her valiant battle against breast cancer. It was April 2009, and she and her fiancé Michael Focazio had planned to participate in the John T. Mather Hospital’s “Family Walk for Hope” which was scheduled for May. Carissa did not make it but Michael walked any way—in her memory. He has continued to participate in this fundraiser every year since her death.

Michael, a UPS driver for over 15 years, wanted to make more of an impact—to feel the loss of Carissa was not in vain. In 2009, he established the Carissa Maringo Fund to support breast cancer research at Cold Spring Harbor Laboratory. With help from family and friends, Michael has donated $35,000 which helps fund the Laboratory’s most promising and innovative breast cancer research.