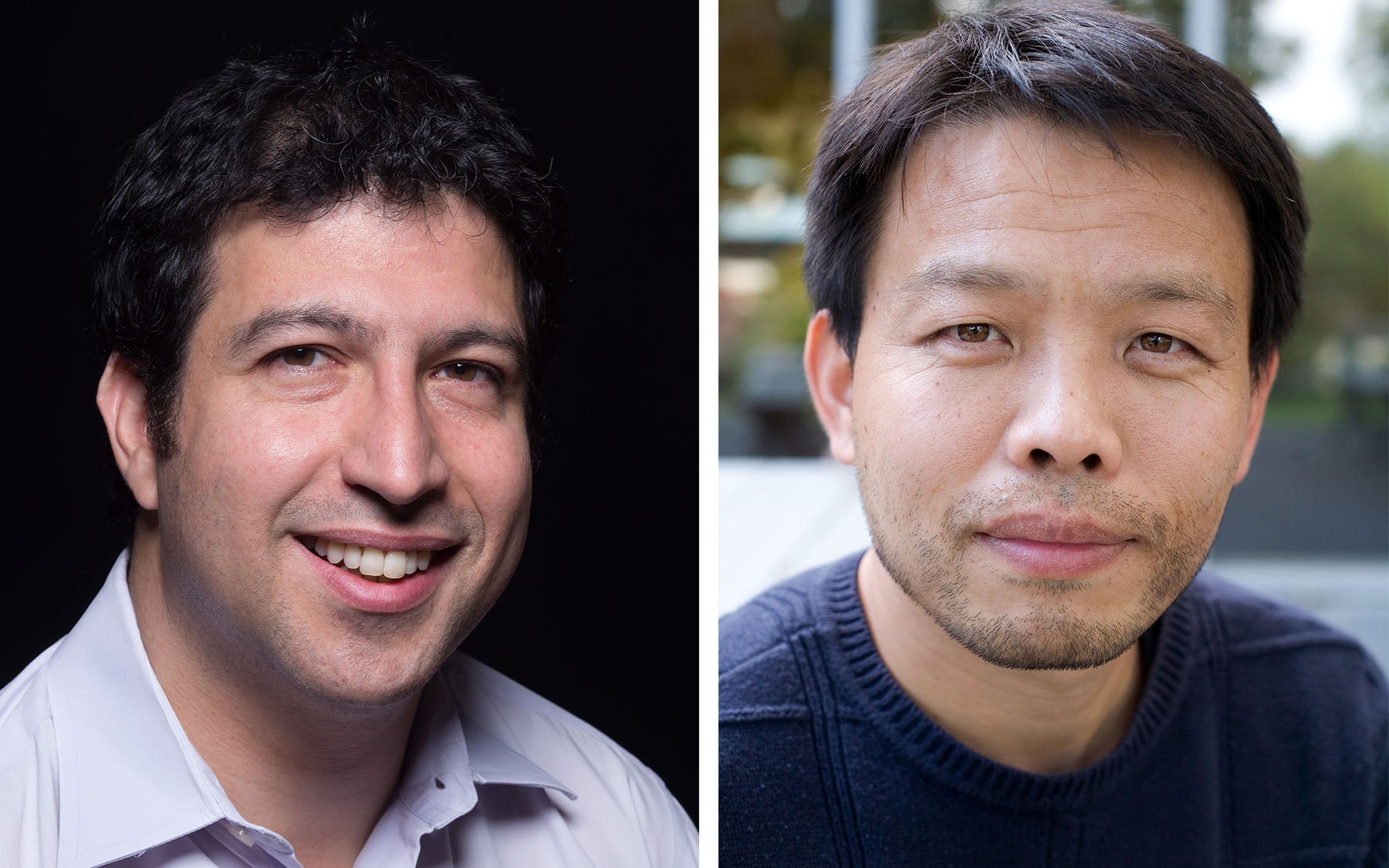 Adam Kepecs, Ph.D., and Bo Li, Ph.D., both CSHL associate professors, were among 40 mid-career scientists from 30 institutions in 16 countries selected for the honor this year. Grantees will receive $50,000 per year for up to two years in support of research performed “during the critical period between the initiation of research and the receipt of sustained funding,” according to the BBRF. The awardees were selected by the Foundation’s Scientific Council, comprised of 150 leading experts across disciplines in brain and behavior research including two Nobel Prize winners and four former directors of the National Institute of Mental Health.

Dr. Kepecs will take advantage of new light-based genetic tools to monitor and manipulate the activity of cells that release the neurotransmitter serotonin in mice. Serotonin levels are modulated by drugs to treat depression, anxiety, panic disorder, chronic pain, and other psychiatric conditions, but when serotonin neurons are activated during behavior remains unclear. Kepecs’ experiments are designed the clarify the behavioral roles of these central serotonergic neurons.

Dr. Li aims to elucidate the mechanisms that cause abnormal fear processing in anxiety disorders such as PTSD. He will use his grant to investigate brain circuits in the anterior insular cortex and the amygdala, brain regions that are activated during the experience of fear and hyperactive in people with anxiety disorders.

“On behalf of the entire faculty, I would like to congratulate Drs. Kepecs and Li for their cutting-edge research in neuroscience, which has earned them these prestigious grant awards,” said Dr. David L. Spector, CSHL’s Director of Research. “We look forward to the results of their exciting projects.”

“Every year, the Foundation supports innovative work that builds upon a growing body of knowledge geared to understanding, preventing, treating and curing psychiatric illnesses,” said Jeffrey Borenstein, M.D., President and CEO of the Brain & Behavior Research Foundation. “We are delighted to support the research of these outstanding scientists.”

About the Brain & Behavior Research Foundation

The Brain & Behavior Research Foundation is committed to alleviating the suffering of mental illness by awarding grants that will lead to advances and breakthroughs in scientific research. The Foundation funds the most innovative ideas in neuroscience and psychiatry to better understand the causes and develop new ways to treat brain and behavior disorders. Since 1987, the Foundation has awarded more than $328 million to fund more than 4,800 grants to more than 3,800 leading scientists around the world. This has led to over $3 billion in additional funding for these scientists.

A new brain circuit that controls fear is identified