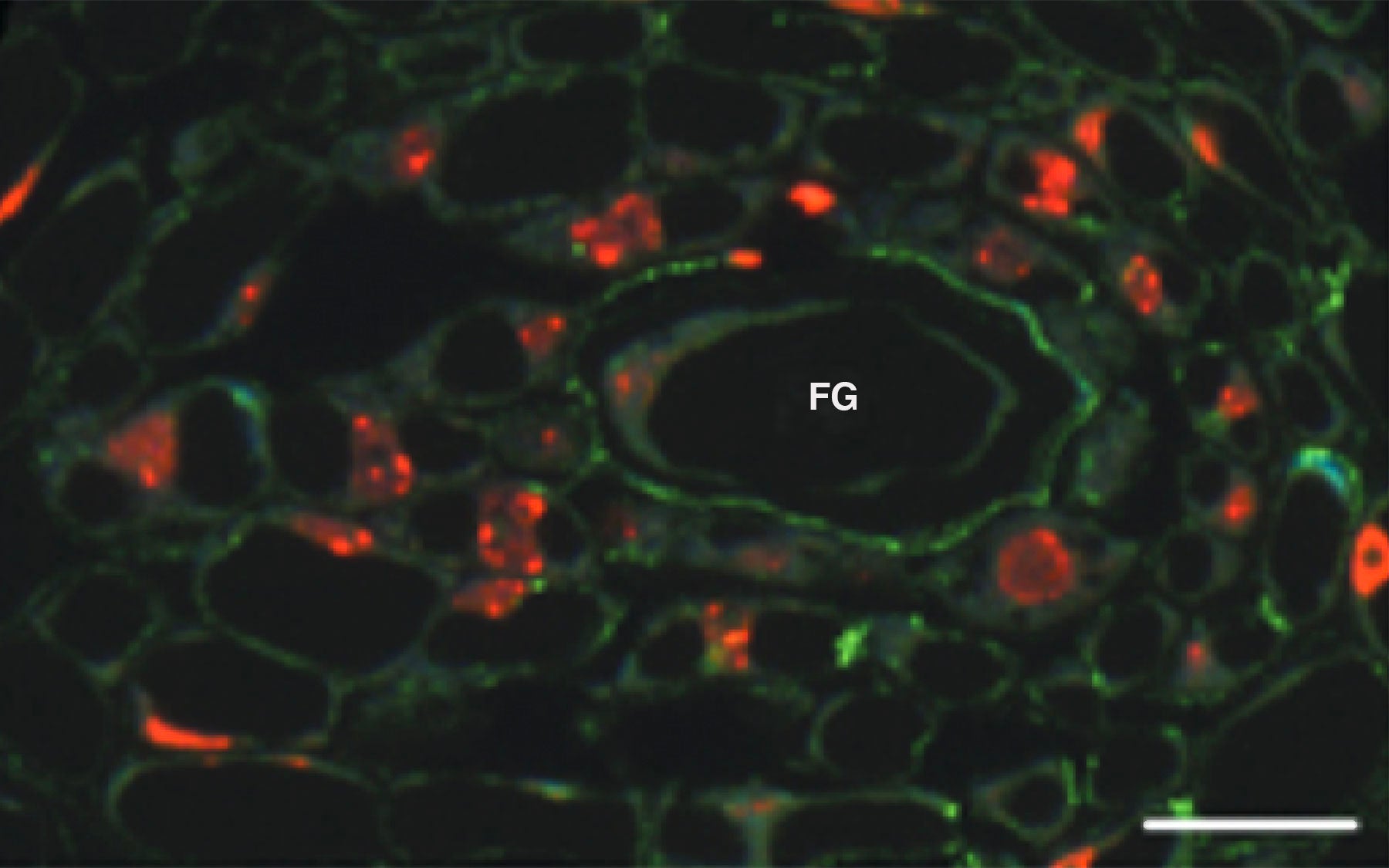 Cold Spring Harbor, NY — One seemingly insurmountable obstacle to the dream of virtually limitless yields of staple crops like corn, wheat, and rice is the dependence of those plants on sexual reproduction. When male and female gametes—sperm and egg—combine randomly to generate a genetically unique seed, valuable parental traits painstakingly selected by breeders are erased. But what if plants like these could be engineered to reproduce asexually—an ability of a subset of plants, for example, the common dandelion?

In a paper to appear online in Nature February 7, plant geneticists at Cold Spring Harbor Laboratory (CSHL) and the National Polytechnic Institute in Mexico report moving a step closer to the goal of turning plants that normally reproduce sexually into asexual reproducers, an outcome that would have profound implications for agriculture globally.

In sexually reproducing plants, the sex cells, or gametes, each bear one half of the organism’s genetic legacy, which is combined in their progeny, a single seed. These unique offspring stands in contrast to the offspring of asexual reproducers like the dandelion, which are clones of the parent—genetically identical. For years, Jean-Philippe Vielle-Calzada, Ph.D., who led the Mexican team, has sought to generate viable seeds in the absence of a fusion of sperm and egg.  His team experimented with a type of asexual reproduction called apomixis, using the small mustard plant Arabidopsis thaliana—normally a sexual reproducer—as a testbed.

The key technique was shutting down the activity of a protein called Argonaute 9. By doing this, the scientists tricked an Arabidopsis ovule into manufacturing multiple gametes, rather than one, as it usually does. Instead of carrying half the plant’s genetic legacy, these extra gametes carried a full load of genetic material. The plant, in some respects, had cloned itself, raising the possibility that some or perhaps all plants have the potential to reproduce asexually. If so, the secret of unlocking that potential, it would appear, is the ability to repress the activity of Argonaute 9.

Argonaute 9 binds small interfering RNA (siRNA), which are studied by the team at CSHL led by Rob Martienssen, Ph.D. The new results build on the discovery by Martienssen’s team last year of a similar mechanism in the male gametes of the plant, found in its pollen grains. They showed that siRNAs were passed from the cells immediately surrounding the gametes, called companion cells, into the adjacent sperm cells. The siRNAs inactivated, or silenced, specific DNA sequences in the sperm. Importantly, those sequences marked the position of transposons, the “jumping genes” discovered by CSHL Nobel laureate Barbara McClintock 60 years ago. If activated, they have the ability to jump around the genome, wreaking havoc.

“Control of female gamete formation by a non-cell-autonomous small RNA pathway in Arabidopsis” will appear online ahead of print in Nature on Sunday, March 7, 2010. The authors are: Vianey Olmedo-Monfil, Noé Durán-Figueroa, Mario Arteaga-Vázquez, Edgar Demesa-Arévalo, Daphné Autran, Daniel Grimanelli, Keith Slotkin, Robert A. Martienssen and Jean-Philippe Vielle-Calzada. The paper can be viewed online at: doi: 10.1038/nature08828.